Budget 2019: Why tax benefits on home loan need to be increased by FM Nirmala Sitharaman

Finance Minister Nirmala Sitharaman will present her maiden Union Budget 2019 on July 5, 2019. It remains to be seen whether home loan tax benefits will be hiked in the Budget. 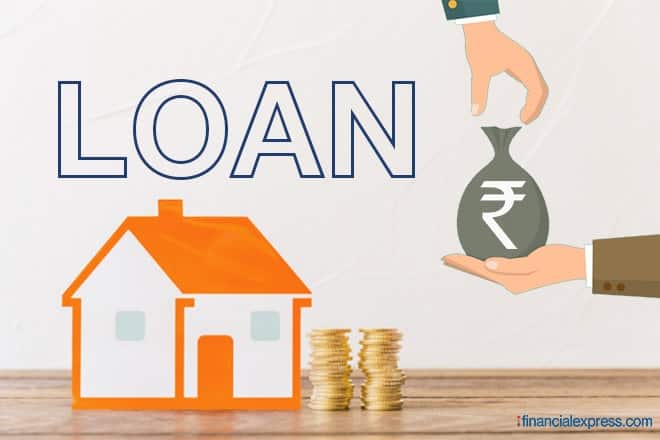 Union Budget 2019: The Finance Minister should consider increasing the deduction for interest on housing loan from Rs 200,000 to Rs 300,000 to enable the taxpayers to claim entire benefit of interest paid on home loans.

Union Budget 2019 India: The new Finance Minister, Smt. Nirmala Sitharaman, will present her maiden Budget on July 5, 2019. It shall be seen whether the Finance Minister brings some major changes in the Budget. One of the expectations of the middle-class taxpayers from the budget would be increase in tax benefits on home loan. Prime Minister Narendra Modi has launched the Pradhan Mantri Awas Yojana (PMAY) to provide affordable housing to the urban poor. It aims to provide Housing for All by 2022, by the time the nation completes 75 years of its Independence.

During the last few years, MCLR, which is the benchmark lending rate, has been reduced marginally which in turn resulted in cheaper home loans. The pace at which rate of interest has been reduced, the deduction under the Income Tax Act has not been changed. The last increase in deduction for interest on housing loan under Section 24(b) and for repayment of principal amount under Section 80C happened in the Year 2014 when the NDA government presented its maiden budget. Though lower interest rates assisted the middle-class families to buy their homes, but the government should also consider to raise the thresholds of deductions which would be an additional concession for the home buyers.

At present, if a housing loan is taken to construct, repair or purchase a self-occupied house property and such construction or purchase is completed within 5 years from the end of the year in which such loan was taken then, the deduction is allowed for the actual interest paid or payable on housing loan subject to maximum of Rs 200,000. Further, the principal repayment of housing loan shall also be eligible for deduction under Section 80C within the overall limit of Rs 150,000.

Also Read
New Income Tax Slab Budget 2023 Updates & Highlights: Tax rebate hiked, slabs reduced
How much Income Tax will you have to pay if earning Rs 7 lakh, Rs 10 lakh, Rs 15 lakh under New Regime?
How much tax can be saved if income is Rs 10 lakh, Rs 50 Lakh or Rs 1 crore under revamped New Tax Regime
Old vs New Tax Regime: How will Budget 2023 benefit taxpayers under both regimes?

The cost of housing in the metro cities has increased multi-fold. It is one of the biggest investments for the middle-class families. With increase in the cost of housing, the EMIs of the loan are also increasing. The current deduction of Rs 200,000 isn’t sufficient to meet the cost. The Finance Minister should consider increasing the deduction for interest on housing loan from Rs 200,000 to Rs 300,000 to enable the taxpayers to claim entire benefit of interest paid on home loans.

The second concern a taxpayer faces is reduced deduction for interest on housing loan if construction or purchase is not completed within 5 years. In that situation, the deduction to be allowed shall be lower of Rs 30,000 or actual interest paid (or payable). There are many under construction projects which are getting delayed because of delay on part of builders in India. There are genuine cases where the taxpayer is nowhere at fault. But due to the delay on part of the builder the taxpayers are facing challenges in claiming the full deduction of Rs 2 lakh as the construction didn’t complete within the span of 5 years. This provision needs to be amended in case of purchase of under-construction flats as the delay is attributable to builder.

Genuine taxpayers should not be made to suffer in this case and necessary steps should be taken to save them from the hardships.

The FM should consider the concern of the taxpayers and make relevant amendments in the law to allow deduction of interest during the pre-construction period as well in the case of under-construction flats. The buyers should not lose the tax deductions due to delay caused by the builders. Further, the deduction for the interest pertaining to pre-construction should not be merged with the existing threshold of Rs 200,000 and it should allowed as additional deduction.