Union Budget 2019: With NBFCs currently under stress, Finance Minister Nirmala Sitharaman has announced a host of measures to lend a helping hand and revive the sector. 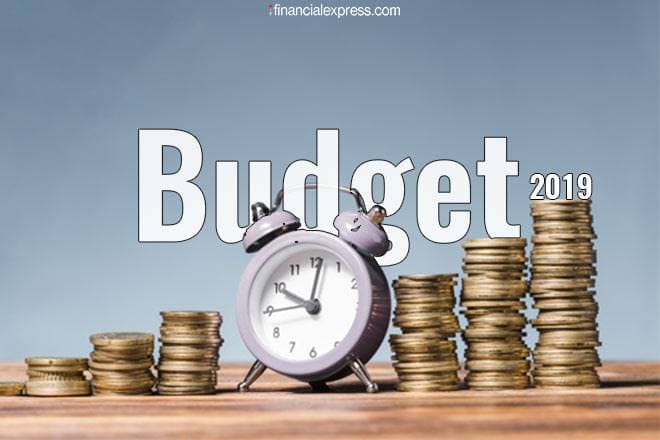 Union Budget 2019: With NBFCs currently under stress, Finance Minister Nirmala Sitharaman has announced a host of measures to lend a helping hand and revive the sector. In her budget 2019 speech, the finance minister said that the NBFCs with strong fundamentals should continue to get funding from banks and mutual funds without being unduly risk averse. “Non-banking financial companies play an increasingly important role in India’s financial system. With the enhanced levels of regulation they are subjected to by the Reserve Bank of India, there is a need to provide greater parity in their tax treatment vis-à-vis scheduled banks. Currently, interest on certain bad or doubtful debts made by scheduled banks and other financial institutions are allowed to be offered to tax in the year in which this interest is actually received,” finance minister said.

With an aim to increase liquidity in the NBFC sector, the budget also announced to provide one-time 6-month partial guarantee of Rs 1 lakh crore to state-run banks for purchasing consolidated high-rated pooled assets of financially-sound NBFCs. It will cover their first loss of up to 10 percent, the finance minister also said.

“We welcome the Union Government’s proposal of giving a one-time 6-months partial credit guarantee to PSBs for first loss against the purchase of the pooled assets of healthy NBFCs. This will infuse much-needed liquidity for NBFCs.  In turn, smaller NBFC-MFIs who depend on other NBFCs for funding also stand to benefit,” Harsh Shrivastava, CEO, Microfinance Institutions Network (MFIN) said.

The finance minister also proposed allowing transfer of investments by FIIs and FPIs in debt securities issued by Infrastructure Debt Fund-NBFC to any domestic investor within specified lock-in period.