Budget 2019-20: Currently. for those with income above Rs 50 lakh, there is an additional payout in the form of a surcharge. 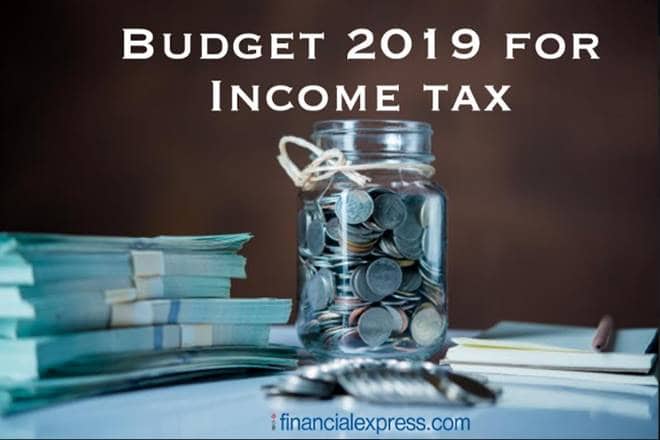 Budget 2019 India: As of now, for net income more than Rs 1 crore, a Surcharge of 15 per cent on the amount of income tax is to be levied.

Union Budget 2019 India: Union Minister of Finance Nirmala Sitharaman in her Budget 2019 speech has proposed to tax the super rich further. In her speech, she has proposed a higher surcharge for income category falling between Rs 2 crore and Rs 5 crore and for those earning above Rs 5 crore. The effective tax rate for them will increase by 3.12 per cent and 6.86 per cent, respectively.

“There is no change in tax slabs. Instead, the surcharge has increased from the current rate of 15% to 25% on the income slab falling under Rs 2 Cr – Rs 5 Cr and from the current 15% to 37% on the income falling above Rs 5 Cr. This will impact high income tax payers as the surcharge so levied will increase the current tax rates for such individuals from 35.88% to 39% and 42.74%, respectively. This means an additional tax burden for such categories of income tax payers by 3.12% and 6.86%, respectively,” says Poorva Prakash, Senior Director, Deloitte India.