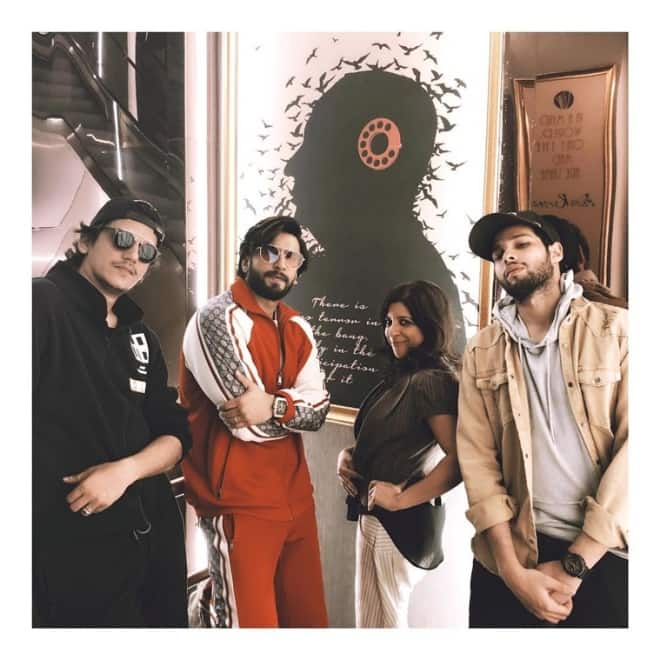 Union Budget 2019: Consumer electronics and appliances industry players Friday said demand for white goods is expected to increase following measure announced to help farmers and middle class in the Union Budget. The industry expects that sops to the middle class in the Budget, such as tax rebate for income up to Rs 5 lakh and cash doles for farmers, would act as a catalyst to boost the demand.

Besides, the rural electrification bid announced by Finance Minister Piyush Goyal would push the rural demand, said the Consumer Electronics and Appliances Manufacturers Association (CEAMA). “The Interim Budget for 2019-20 has focused on farmers and the middle class and should boost consumption,” said CEAMA President Kamal Nandi. The industry, which had recorded de-growth in the first half of this fiscal and is struggling for growth, said the full tax rebate “will boost sentiments and we foresee a rise in demand for the mass segment of consumer durable good”.

Also Read
House Rent Allowance: ‘Expand metro cities list for 50% HRA exemption calculation for salaried in Budget 2022’
Employer’s NPS contribution of 14% for state and central government employees proposed by FM
TDS on Cash Withdrawal from Banks/Post Offices: Here’s what Budget 2022 can do to give relief to taxpayers
Public Provident Fund: Get Rs 80 lakh after just 15 years if this Budget wish is fulfilled!

According to Nandi: “Rural support schemes will serve as a catalyst in improving the demand for consumer electronics and appliances. Category penetration levels should therefore improve fast.” While, Panasonic India and South Asia President and Chief Executive Officer Manish Sharma said an average middle class would save Rs 15,000-Rs 20,000 from the income tax exemption and this may help its potential customers of appliances.

“This would have a direct impact of consumption of appliances and we do expect a higher growth from here and help in better manufacturing also,” he said, adding: “It’s paving way for a good future.” Mirc Electronic, which owns brand Onida, said the Budget was “definitely positive” for the industry, which would help boost the demand. “Increase in disposable income in the hands of both middle class and rural India is definitely going to spur demand for consumer durable goods such as TV, AC and washing machines,” said Mirc Electronics Managing Director Vijay Mansukhani. Whirlpool India termed it as a forward-looking Budget that would act as a catalyst for higher demands. “Along with the recent reduction in GST on appliances, this anticipated increase in consumer spending can be a catalyst for higher demand in our sector,” said Whirlpool India Managing Director Sunil D’Souza.