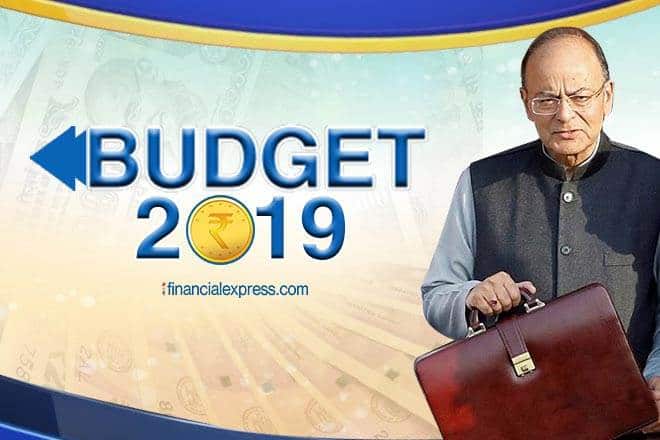 Finance Minister Arun Jaitley is likely to present Union Budget 2019-20 on February 1: The Union Budget 2019 will be crucial for Bharatiya Janata Party (BJP)-led National Democratic Alliance (NDA) as this is the final budget before the Lok Sabha elections 2019. Traditionally, a central government in India present interim-budget before the Lok Sabha polls. Post general elections, the newly formed government presents the full-fledged budget. This year too the Modi government is likely to table an interim-budget. As Prime Minister Narendra Modi and BJP are set to face the litmus test in a few months time, they would finetune their strategies to deliver on the promise.

Also Read
TDS on Cash Withdrawal from Banks/Post Offices: Here’s what Budget 2022 can do to give relief to taxpayers
Employer’s NPS contribution of 14% for state and central government employees proposed by FM
House Rent Allowance: ‘Expand metro cities list for 50% HRA exemption calculation for salaried in Budget 2022’
Budget 2020: Will the maximum marginal tax rate of 42.74% be lowered?

The lengthy budget speech, which often consists of quotes, Shayari, is one of the key aspects. FM Jaitley will deliver Union Budget Speech 2019 like previous five occasions. Last year FM Jaitley began after 11 am and it was close to two-hour-long speech.

Date for the presentation of Economic Survey 2019

The central government has done away with the practice of presenting a separate budget for Indian Railways. Railway Budget 2019 will be presented by FM Jaitley as a part of the Union Budget on February 1.