Budget 2022: An e-school for one & all; Digital university the right move

More ambitious funding could give bigger push to e-learning. 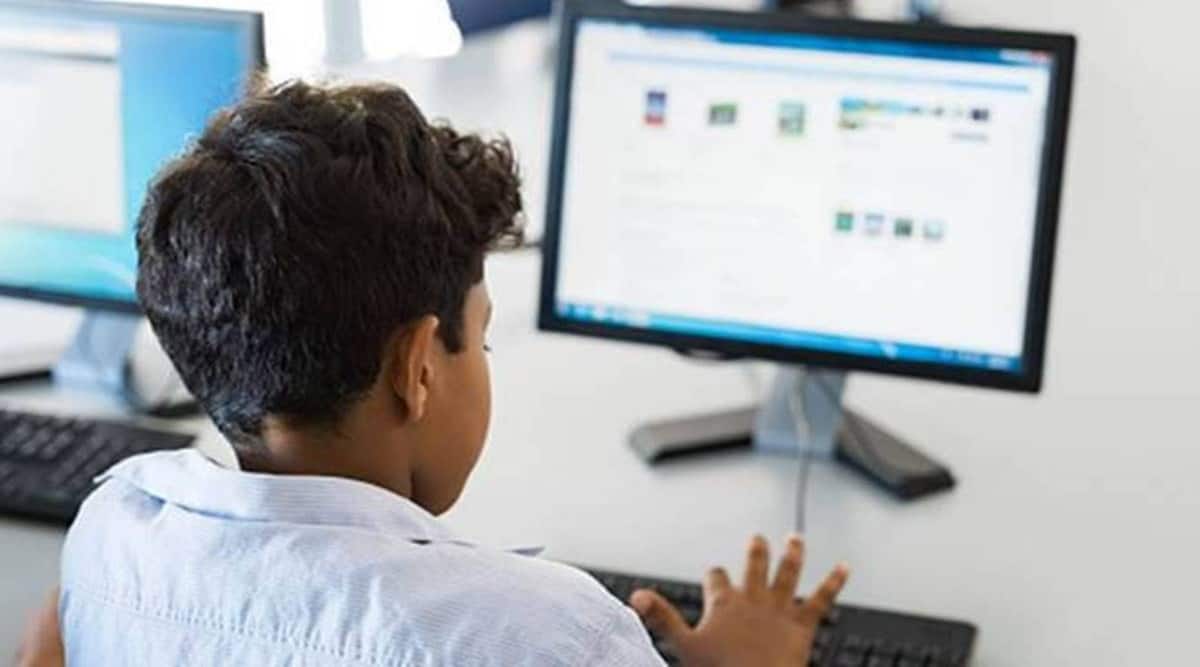 The Budget FY23 impetus for a digital university follows the Union government’s move over the past two fiscals — accelerated by the Covid-19 pandemic — to partially free up online and distance learning, and builds on the SWAYAM initiative. The digital university, the FM said, would deliver world-class education at the doorstep, in different Indian languages and ICT formats. The university will have a networked ‘hub-spoke’ model, with top public universities and institutions collaborating. Budgetary outlay for Digital India e-Learning, under the education ministry’s department of higher education, thus assumes significance.

The 421.01 crore earmarked for spending in FY23 is 15.5% higher than the FY22 revised estimate (RE) of367.51 crore, but lower than the FY22 Budget estimate of 645.61 crore by 34.7%. The FY22 RE, on the other hand, was 31.4% higher than the actual spending under this head in FY21. The overall Budget allocation for the department of higher education in FY23 is 10.59% higher than the actual spending in FY20, the year immediately preceding the pandemic, and 4.93% higher than the average amount budgeted in the last two years, each of which saw the actual/RE spend significantly undershoot the amount budgeted. There will be a thrust on improving access to supplementary school education, given brick & mortar learning has been disrupted by pandemic-induced closure of schools, with accumulated learning losses and implications for school enrollment among vulnerable sections of the population.

Under the Swayam Prabha DTH TV initiative, the ‘one-class, one-channel’ programme will be expanded from 12 channels to 200, with a focus on delivering education in regional/local languages. This, some experts argue, builds on the National Initiative for Proficiency in Reading with Understanding and Numeracy (NIPUN Bharat) framework, which aims to ensure that every child in the country attains foundational literacy and numeracy by the end of grade 3, by 2026-27. However, some experts believe the move can’t be a substitute for in-person learning. Yamini Aiyar of the Centre for Policy Research, who has worked on public spending on education, said, “Kudos to FM for recognising loss from two years of school closure but one-class-one-TV, e-content is not the answer. Opening schools is.” The FM spoke of a mechanism for development and sharing of e-content by teachers that will equip them with digital tools for teaching. How this ties in with DIKSHA (Digital Initiative for Knowledge Sharing), which has seen nearly 2 lakh content contributions by 11,140 contributors used in 453 teaching sessions (by January), remains to be seen.

The department of school education and literacy has received an overall allocation of63,449.37 crore for FY23; this is higher than the FY22 RE and FY22 BE by 22% and 15%, respectively. However, against the amount budgeted for FY21 — the actual spending was 15% short of the budget estimate that year — the FY23 allocation is just 6% higher. The mid-day meal scheme, which has been rechristened Pradhan Mantri Poshan Shakti Nirman (PM POSHAN), has seen a slide in allocation — it came down from 11,500 crore budgeted in FY22 to10,233 crore (same as the FY22 RE). This is against the actual outgo of 12,900 crore in FY21, beating the Budget estimate of11,000 crore that year.