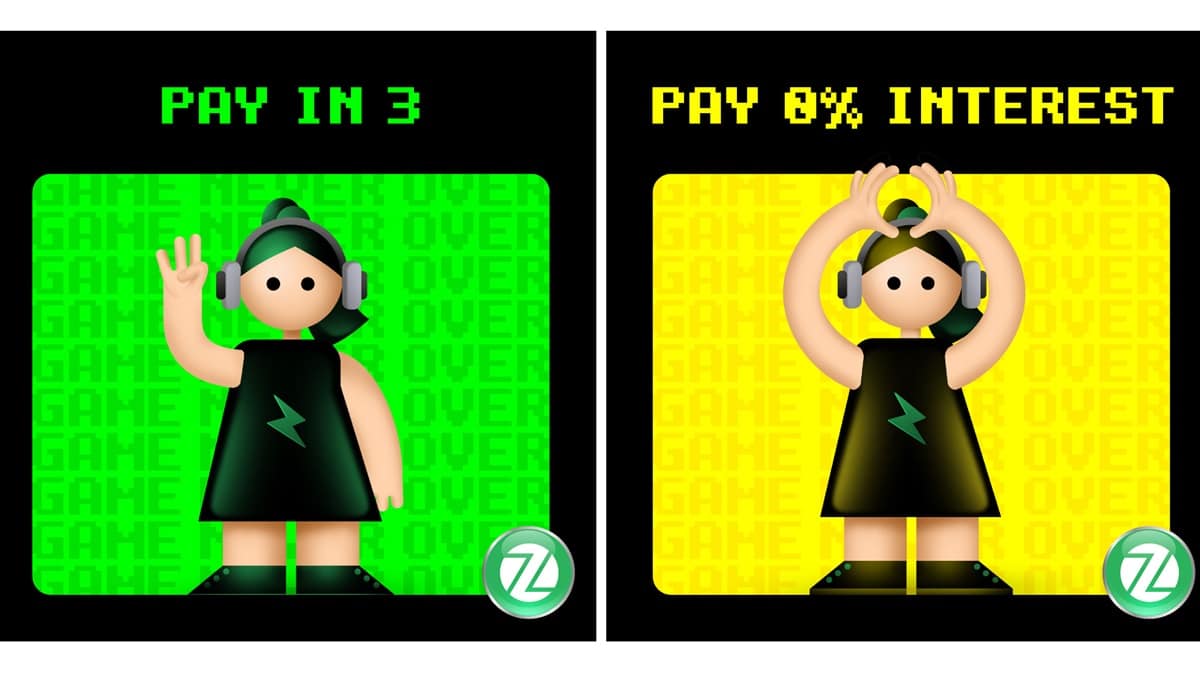 ZestMoney has launched its first gamified ad film as a part of its brand campaign #GameNeverOver. Through this campaign, the company aims to drive awareness among consumers that with their pay in three offerings, the shopping game is never over. Furthermore, ZestMoney introduces its mascot, ZeeGee (The ZestMoney power girl), who tries to drive home the point that having something great is no barrier for not having something even better. The campaign is live across the platform’s digital and social media channels.

The film hinges on the human insight that everybody aspires for something better and smart financial options make life easier, Lizzie Chapman, CEO and co-founder, ZestMoney, said. “We have always believed, and witnessed first-hand in our six years of powering BNPL in India, that BNPL/EMIs makes for a smart financial tool in one’s journey to financial freedom as it helps conveniently split the costs at no additional or hidden costs. Our new brand campaign is aimed at conveying precisely the same– that the Game is Never Over as customers can smartly plan their finances using ZestMoney which offers a swift, 100% digital and transparent, low-cost and flexible shopping experience across our wide omnichannel merchant network of over 85,000 stores. As the category is poised for massive growth, we as a responsible lender will continue to offer innovative and the best products to our customers that combine the convenience of payments with the benefits of pay-later,” she added.

The campaign has been conceptualised and executed in-house by ZestMoney’s marketing head Aishvarya Murali and creative lead Vjay Joseph. The film shows ZeeGee who is seeking a stylish set of headphones, and encounters traps and obstacles in her pursuit of chasing them. She dodges the obstacles waiting to devour her, uses the arsenal powered by ZestMoney to slice off the bill into three parts at zero percent interest and gets her hands on the headphones. And as we think the game is over, she restarts her run, eyeing the shoes she wants because with ZestMoney it is #GameNeverOver.

Also Read
WinZO brings Youtuber CarryMinati on board as its brand ambassador
Father’s Day 2022: Round-up of campaigns rolled out by brands
Myntra ends its EORS event as expected, calls it biggest ever
Star Sports partners with NODWIN Gaming to broadcast BGMI tournament in India

The latest phase of the brand campaign will be a strategic 360-degree effort with digital, OTT (over-the-top) platforms, OOH (out-of-home), offline, print and the company will unveil more initiatives under the same in the coming months. “This is a game-changing campaign for ZestMoney as we continue to build a consumer-obsessed brand. Mascots have been taking brands closer to consumers for many years, establishing a strong connection and going beyond the transactional nature of the relationship. We created ZeeGee to convey that having something great is no excuse for not aspiring for something even better and that ZestMoney is there to make that pursuit easier and breezier with our flagship and best-in-the-market products. Our latest ad films will leave everybody nostalgic as all of us may have played similar games at some point in our lives. While we continue to fuel the aspirations of India, transparency, convenience and our consumer obsession will remain the core of our brand,” Aishvarya Murali, marketing head, ZestMoney, stated.