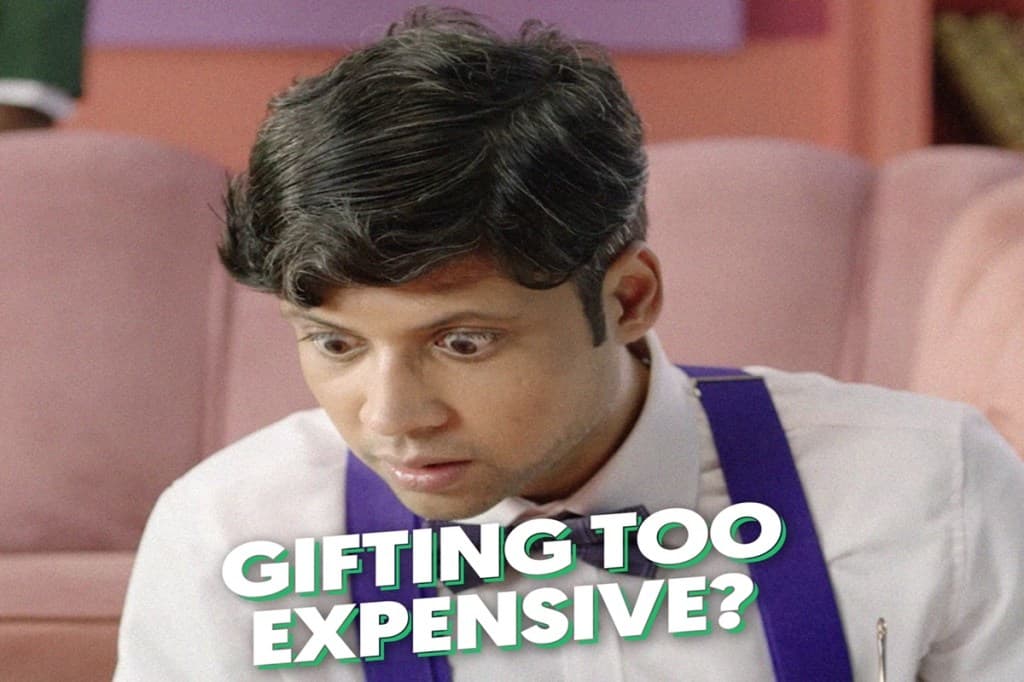 As part of the campaign, ZestMoney has unveiled two films

ZestMoney has launched its first-ever brand commercial campaign featuring stand-up comedian Rahul Subramanian. With this campaign, ZestMoney wants to drive awareness and understanding about buy now, pay later (BNPL ) and the all-digital offerings by Zest. As part of the ‘Zest Now, Pay Later’ campaign, ZestMoney has unveiled two films and it will roll out more films in the coming months.

According to Lizzie Chapman, CEO and co-founder, ZestMoney, the narrative of their new brand campaign hinges on accessibility, convenience, and trust. Chapman is of the view that BNPL is an effective way to enable financial freedom to millions of people. The company is focused on addressing the unmet credit needs of Indians by combining the convenience of payments with an absolute focus on transparency of the offering, Chapman said.

“This is something we will always obsess about even as we add lakhs of new customers every month. Through this campaign, we aim to spread awareness about ZestMoney and inform consumers on how they can smartly plan their finances by choosing an option that offers transparency, digital experience and flexibility to shop across online and offline stores,” Chapman added.

Also Read
BACARDI India up its game in the brown liquor space as it looks to capture the space in the next 5 years
Twitter calls back its fired employees; said laid off by mistake
Being smart
Transformation of digital marketing due to AI

The campaign was conceptualised by an independent team comprising Vijay Joseph, creative lead, ZestMoney and Deepaika Chandrasekaran, founder, Cock-A-Doodle films. ZestMoney claims to have 12 million registered users across the country. It has a network of merchants with several online partners including e-commerce platforms like Amazon, Flipkart, Myntra, MakeMyTrip, Yatra among others.

“All of us growing up in middle class families will relate to agonising over expenses, especially the spikes during festive or vacation times. Zest believes that deserving people should not agonise over these things. It should be easy and that’s the underlying message that this fun series wanted to give out. Also, as a responsible player we believe transparency around repayment terms and the pay later process is integral to the offering and this is a huge competitive edge for us in the market,” Aishvarya Murali, marketing head, ZestMoney, said.

Follow us on
Latest News
Morbi bridge collapse: Gujarat HC orders state govt to file status report on action taken by November 14
About 1 lakh projects under PMKKKY completed for relief in mining areas
Cheetahs hunt their first prey in India! All cheetahs are healthy and active, tweets PM Modi
2 hybrid militants involved in planting IED in J-K’s Bandipora arrested
Inox Green IPO to open on November 11; sets price band at Rs 61-65 per share
Skoda focused on profitability over volumes, CEO tells E15
Westside assign its digital marketing mandate to Oktobuzz
Photos
Dazzling & Astounding! Proposed design of the to-be redeveloped Dakaniya Talav Railway Station in Rajasthan-PHOTOS
2 days agoNovember 5, 2022
Heart-wrenching! Here is a look at Morbi and the suspension bridge that collapsed
7 days agoOctober 31, 2022
In Pictures: PM Modi in Kargil to celebrate Diwali with soldiers, says, ‘All of you have been my family for years now’
2 weeks agoOctober 24, 2022
Read More
×
The ERA Coalition launches WOMAN Corp, featuring actor Gabriella Pizzolo
Twitter calls back its fired employees; said laid off by mistake
BACARDI India up its game in the brown liquor space as it looks to capture the space in the next 5 years
Bumrah, Jadeja score big off the field
SUPERBOT
Do layoffs erode brand equity?