ZEEL vs Invesco; what’s in it for the investment firm

It is believed that Invesco, which holds a minority share in ZEEL, is fighting the battle at the behest of someone else 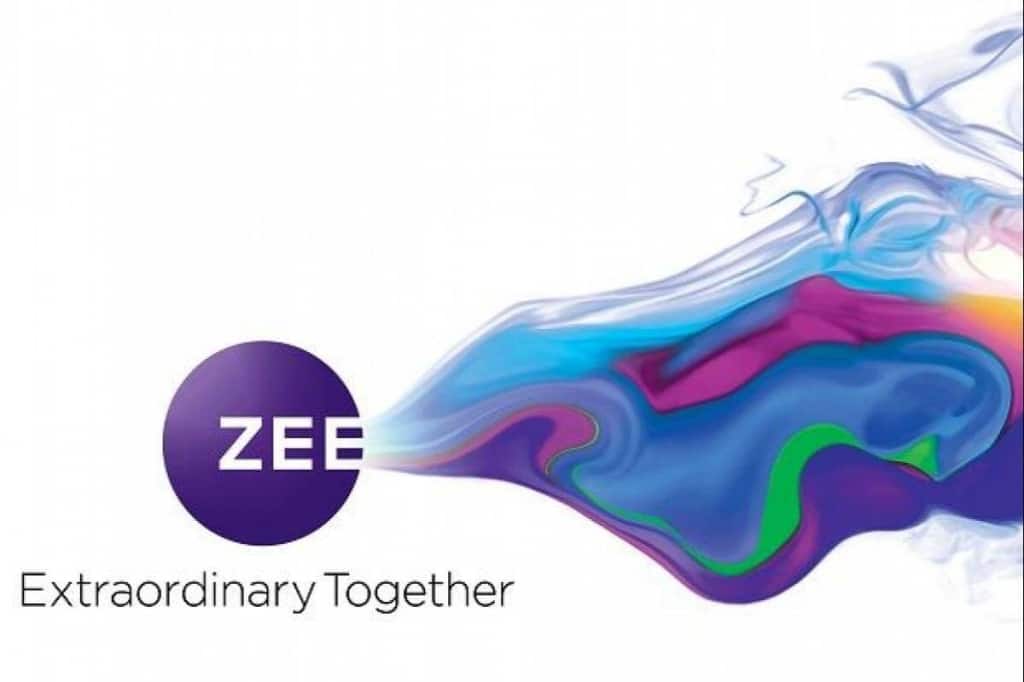 On September 29, the investment firm moved the NCLT to renew its call to hold the EGM calling for Punit Goenka's resignation.

As Zee Entertainment Enterprises Ltd (ZEEL) appealed to the Bombay High Court against Invesco’s demand for an extraordinary general meeting (EGM), thereby calling for managing director Punit Goenka’s resignation, BrandWagon Online takes a look at the board of directors which has been nominated by Invesco Developing Markets Fund and OFI Global China, to understand what’s in it for the investment firms.  Together, Invesco Developing Markets Fund and OFI Global China Fund, which are both owned by Invesco, own a total of 17.88% share in the company.

On September 29, the investment firm moved the National Company Law Tribunal (NCLT) to renew its call to hold the EGM calling for Punit Goenka’s resignation.

The investment firm has proposed the nomination of six independent directors to the board. In retaliation, ZEE approached the Bombay High Court on October 2 stating that the requisition notice sent to the company by Invesco “is illegal and invalid”, claiming that it arrived at the conclusion after consulting legal experts, including former Supreme Court judges. “The board has arrived at this decision by referring to various non-compliances under multiple laws, including the Securities and Exchange Board of India (SEBI) Guidelines, Ministry of Information and Broadcasting Guidelines and key clauses under the Companies Act and Competition Act, and after taking into account the interests of all the shareholders and stakeholders of the Company,”  ZEE said in a statement on October 1.

“Interestingly, Invesco is a financial investor and not a strategic one, hence the decision to ask for Goenka’s resignation is a surprise move. Further, the directors suggested by the investment firms have no expertise in running a media business,” said a senior industry source.

The six additional independent directors nominated by Invesco, also hold directorship in other companies, as per regulatory filings on the Ministry of Corporate Affairs, which BrandWagon Online has access to. The new directors proposed are Surendra Singh Sirohi, Aruna Sharma, Rohan Dhamija, Gaurav Mehta, Srinivasa Rao Addepalli and Naina Krishna Murthy. “These six additional independent directors come from diverse backgrounds and are expected to bring additional professionalism, guidance and standards of governance to the operations of the company,” as per the two shareholders.

Here’s an overview of the directors which Invesco has recommended to be inducted in the board:

Surendra Singh Sirohi has been a member (Technology), Telecom Commission, and ex-officio secretary to the ministry of communication and IT. He is also on the board of HFCL and was previously on the board of Bharat Electronics for just one term of three years. HFCL is one of the largest telecom project service providers for Reliance Jio and is currently engaged in rolling out 4G OFC Network services across Northern India. RJio’s shareholders include RIL – which owns close to 99.16% stake while around 1% is owned by the Nahatas of HFCL in a personal capacity. Nahata also owns Infotel, 95% of which has been acquired by Reliance Industries. Reliance has been using these firms for the Broadband Wireless Access (BWA) Spectrum auctions to impact prices and gain a backdoor entry into the internet telephony space.

Aruna Sharma has recently completed her term on the board of Jindal Steel & Power Ltd. and was not put up for reappointment in the company’s latest board meeting. She was appointed as an independent director at the company for one term of two years. She was also with Doordarshan (Prasar Bharti) as director general.

Naina Krishna Murthy is the founder and managing partner of law firm K Law. Having been appointed the external Ombudsman of SB Energy, a Softbank company, she has also served as director with companies such as National Commodity and Derivatives Exchange Ltd and is currently on the board of Bajaj Energy Ltd and IndoStar Capital Finance Ltd.

Rohan Dhamija is the head of a management consulting firm Analysys Mason’s practice across the Middle East and India. He has over 15 years’ experience of advising corporations and investors in the TMT industry on strategic and operational issues. His experience in media and digital media (consumer internet)  includes areas such as convergence, cable digitisation, broadcaster economics, e-commerce and other consumer internet sub-verticals, and digital services.

Srinivasa Rao Addepalli has been on the board of companies within the Tata Group with over 20 years of experience in areas of corporate strategy, mergers and acquisitions, business transformation and innovation. He was once chief strategy officer at Tata Communications and is now the founder and CEO of GlobalGyan Academy.

Gaurav Mehta is a partner at Raine Advisors India Pvt. Ltd. He is on the board of the firm which is a broker-dealer registered with the United States Securities and Exchange Commission, thereby limiting his experience and knowledge of publicly listed firms in India. Interestingly, the investors in Raine who have also been on the firm’s Advisory board include IMG Worldwide.

ZEEL’s current board includes six directors, according to a senior industry source who are domain experts and media and entertainment industry veterans. These board members include:

R Gopalan – chairman of ZEEL with experience in economic and financial administration departments of the country with long stints in the Ministry of Commerce as well as the Finance Ministry, and in Manufacturing and Services Sectors.

Alicia Yi – has held a series of leadership roles working with industry executives across consumer goods, retail, hospitality, travel, leisure, consumer health, media, and entertainment. Currently, she is the vice chair of Korn Ferry’s Global Consumer Market based in Singapore.

ZEEL and Sony Pictures Networks India (SPNI) had announced their merger with SPNI holding the controlling stake at 52.93% share on September 22. However, Invesco stands strong on its demand for a reconstituted board.  “Sony comes in as a white knight for ZEE. Nothing wrong in two companies proposing a merger as CEOs can initiate merger discussions and then approach shareholders for vote. Invesco did not have an alternate plan and, hence, it would be surprising if it is not supportive of this merger,” InGovern said in a tweet.

As per senior industry sources, there is more to this than meets the eye. “The deal came first, and then Invesco. Typically a financial investment firm holds equity on behalf of a company. For instance, between 1996-97, Kotak Mahindra had acquired business daily Business Standard, with the aim to hold the equity on behalf of Pearsons. However, due to the FDI clause, the needle never moved. The scene looks very familiar in the case of the ZEEL and Invesco situation,” said the source. It should be noted that prior to Kotak Mahindra’s acquisition of BS, Ananda Bazar Patrika Ltd (ABP) owned the business daily. According to foreign direct investment (FDI) clause, a foreign company can only own up to 26% of equity in newspaper or news channels.

Another situation which has been mapped was when Rupert Murdoch (21st Century Fox) cut a deal with Robert Iger (The Walt Disney Company). The conversation started much before the official announcement in December, 2017. “It takes a lot of time to arrive at an exclusive term sheet deal level, following which audits begin to access all kinds of financial reports, besides content, as in this a content firm is involved,” said a senior analyst, who did not wish to be named.

Interestingly, Goenka sold Ten Sports to Sony in August 2016, and the deal was cut by the same leadership team, led by NP Singh, MD and CEO, Sony Pictures Networks India (SPNI). So this has come as a no surprise that Goenka is looking for another round of such a deal, said the source, on the condition of anonymity. “The dress rehearsal happened six years back,” he said.

As per industry analysts and advisory firms, Invesco’s proposal will lead to volatility and uncertainty as opposed to the ZEE-Sony strategic deal which would unlock value for shareholders.

With NCLT to hear the case, Monday noon, a lot is at stake. The results: Only time will tell.