Indian gaming startups attracted deals worth over $1.6 billion in the first nine months of 2021, as per a recent report by Maple Capital Advisors. 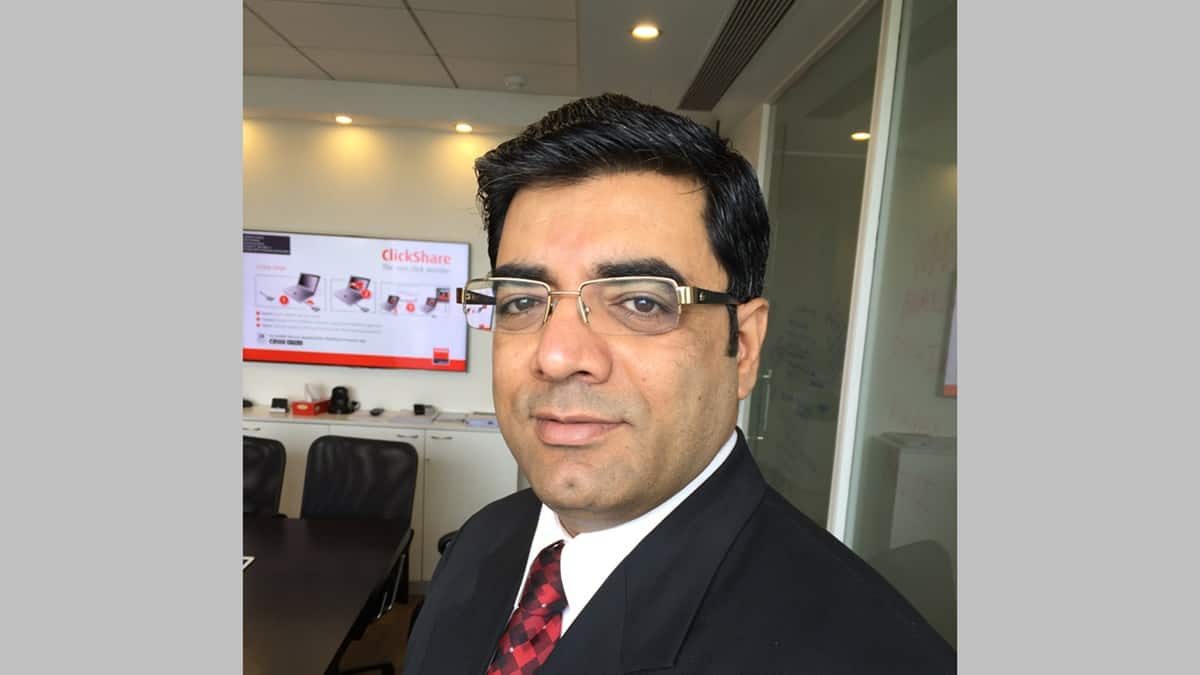 As per BCG-Sequoia India report, the Indian gaming industry, which is currently worth $1.8 billion, accounts for 1% of the worldwide market that is close to 200 billion.

After a remarkable performance in 2020, the Indian online gaming industry’s run extended into 2021. The year was quite the roller coaster, ranging from increasing popularity to substantial investments far higher visibility to being (partially) banned in a few states of the country. Online gaming became a popular route for entertainment as a result of younger demographics, higher internet penetration, and affordable smartphones, prompting investors to make significant investments in the market. Exceeding the total value of investments received by the sector in the last five years, Indian gaming startups attracted deals worth over $1.6 billion 840 million in the first nine months of 2021, as per a recent report by Maple Capital Advisors. This, however, does not account an additional $840 million funding received by a gaming start-up, which is currently valued at $8 billion, as of November 24, 2021.

Today, India is one of the world’s fastest-growing online gaming markets. As per BCG-Sequoia India report, the Indian gaming industry, which is currently worth $1.8 billion, accounts for 1% of the worldwide market that is close to 200 billion. The mobile-first phenomenon is further expected to propel the industry to a $5 billion market by 2025. As this trend continues to grow strong, about 420 odd million players are estimated to be playing online games, actively shaping the market’s evolution.

The sector is now challenging conventional forms of entertainment. The online gaming industry has seen a robust growth of almost 40% in 2019-20, more than that of OTT, television and social media platforms. Furthermore, the adoption of new-age technologies such as Augmented Reality/Virtual Reality (AR/VR), Artificial Intelligence (AI), and Machine Learning (ML) will result in more engaging gameplay and more immersive experiences leading to more people adopting this form of entertainment instead of other passive forms.

The online gaming industry is expected to generate 60,000 to 80,000 new jobs by 2025, according to a report co-authored by IAMAI, RedSeer, and OnePlus. With various industry players developing new and exciting games for users, the industry will provide a variety of intriguing job opportunities for people interested in pursuing a career in gaming. While the gaming interest is already growing, now is the time to take immediate and clear action to help grow this industry even more.

Any uncertainty adversely impacts the investments, employment, operations, and entry of new players in the industry or acts as a dampener on the current operators plans. Towards this end regulatory uncertainty, exemplified by blanket bans in a few Indian states represent a significant impediment in the growth of the sector.

A few months ago, the Karnataka government passed Karnataka Police (Amendment) Bill 2021, making all sorts of online games with monetary stakes illegal. Other states such as Andhra Pradesh, Telangana, Orissa and Assam also banned online gaming in the past. There is no doubt that regulations are imperative and the contention, in all the banning instances, has been to protect consumers. But what is concerning is efficacy of these bans. Such extreme measures not only benefit fly-by-night operators but encourage illegal gaming activities leading to detrimental impacts on the very players the government seeks to protect. Additionally given the online nature of gaming states have very limited ability to actual enforce such bans.

Therefore, the need of the hour is to create a structured regulatory framework that protects both players and operators. 2022 needs to be a year of collaboration between the industry, government, and other stakeholders, to develop clear regulations. Regulations would mandate operators to offer features such as mandatory KYC, SSL level encryption, RNG certification, and promote responsible gaming through daily and monthly limits, self-exclusion as well as restrictions on the type of advertisements done.

Globally, gaming is a well-regulated industry. Many countries including the UK, US, EU, have regulations in place to ensure that gamers enjoy this form of entertainment responsibly. Given the size and future potential of the gaming industry, it’s time to look at global best practices and how authorities in regulated markets function to capitalise on the opportunities.

Online gaming is a sunrise sector. With the right support and regulatory clarity, India’s gaming industry may even be world leaders in the future, generating wealth and jobs for millions Whilst provide safe and responsible entertainment to our consumers.

The author is CEO of E-Gaming Federation. Views expressed are personal.