In a world where technology can often bypass established norms of advertising, the consumer needs additional layers of protection 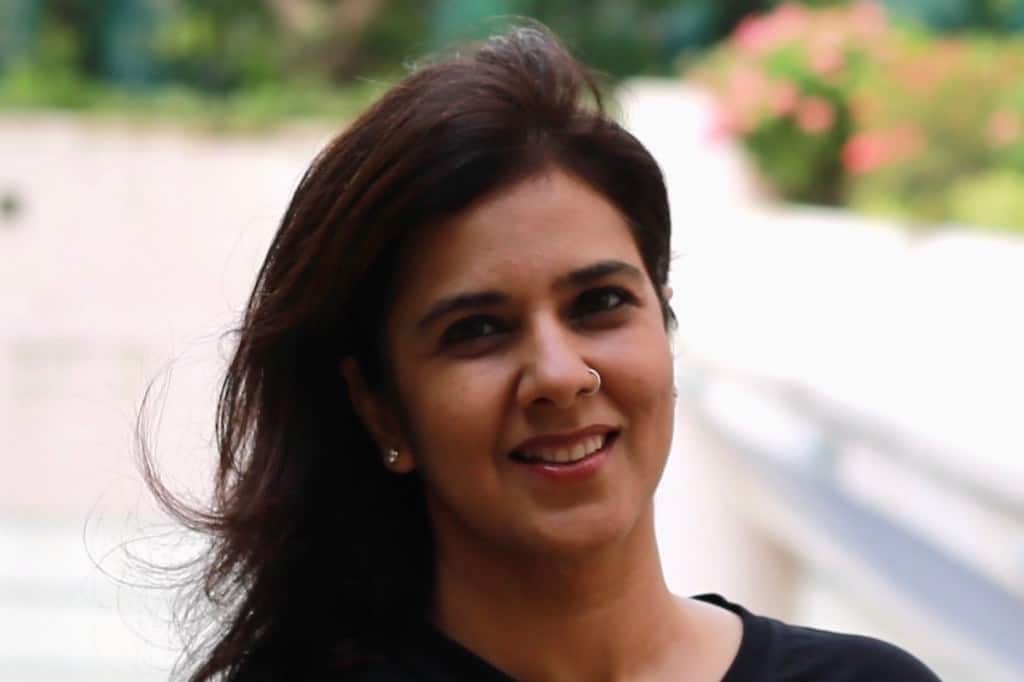 The way that consumers experience brands will be highly personalised.

The digital economy is undergoing significant transformation and is increasingly becoming a larger part of the lives of consumers. While it offers exciting opportunities to access goods and services easily, provides a world of entertainment at one’s fingertips and brings education to your home at the click of a button, it is also opening up newer vulnerabilities.

The digital world is a relatively new frontier that has its own set of rules when it comes to how people consume content. But these rules and norms are constantly shifting, leaving advertisers and marketers breathless trying to keep pace with technology that impacts communication. And while consumers excitedly engage with the latest content and platforms, they unknowingly leave themselves open to certain risks.

Digital advertisements are able to target consumers directly in a way that could not have been imagined by mass media. Every individual consumer is a separate pixel now. That can be targeted based on their content consumption patterns. Technologies like artificial intelligence (AI) and machine learning (ML) are being adapted by both small and large companies and used to great effect in their marketing campaigns. Why just companies, anyone who has a need to speak with their audience, whether it is political parties or even the government, can use these technologies to understand individual behaviour and priorities as they target them with specific messages. These are often customised at an individual level but activated at scale.

Technology is evolving in ways that are mind-boggling. A simple, free app on your phone can take your image and realistically alter it to a video where you lip sync to lyrics and music, and can make you appear to be a fantastic singer. Now imagine this being used to create ads using more sophisticated software, using the likeness of celebrities or even your friends. Such fake videos (also called deep fakes) can be extremely convincing. And extremely misleading too if used unethically; the average consumer has no way of knowing if they are authentic or just a marketing trick.

Recently, a documentary on the late chef Anthony Bourdain used AI and deep fake technology to great effect. Filmmaker Morgan Neville used AI to recreate three dialogues which were never uttered by Bourdain. A software company was hired to study dozens of hours of the late chef’s voice and create an AI model of Bourdain’s voice. It was impossible to differentiate the fake passages from the real ones. This triggered a massive backlash by viewers and a debate on the ethics of using such technology as the lines between fake and real are no longer apparent.

Let’s consider influencer marketing, which has become such a rage and an important part of every brand’s digital plans. Brands understand the persuasive power of influencers but when this is done without adequate disclosure to audiences, consumers may believe that this is organic content. By omitting disclosure of the all-important fact that this is a commercial communication, advertising has the potential to mislead consumers.

Increasingly, the way that consumers experience brands will be highly personalised. Imagine walking into a mall, trying out virtual reality glasses. Now imagine that in that scenario, you are served an advertisement. How do you record it? How can a consumer who felt offended by it take recourse? With personalisation that is combined with the ephemeral nature of digital advertising, the 24-hour stories and disappearing chats, what evidence can you record of something which is misleading? All of these pose serious challenges to anyone trying to create regulation around advertising.

In a world where technology can often bypass established norms of advertising, the consumer needs additional layers of protection. Self-regulatory organisations such as the Advertising Standards Council of India (ASCI) have a vital role. We need to keep pace with technological advancements and think hard about how these might impact consumer interest when used in advertising. Self-regulators must understand early the upsides and downsides of new tools and move quickly to create frameworks that protect consumer interest while giving free rein to creativity.

The only way to achieve this is by collaborating with responsible technology players, digital platforms to co-develop norms and collaborate on how to keep consumers safe. Given that these issues almost simultaneously impact consumers at a global scale, coordination and cooperation with different self-regulatory organisations across the world becomes a critical way to create meaningful and impactful guidelines that truly protect consumer interest.

Life always has a way of coming back to an equilibrium. Advertisers who indulge in unethical and grey practices will do well to remember that reputations today can be destroyed by the same digital technology which gives every single consumer a powerful voice today. That these acts and missteps will be called out loud and clear. Therefore, even as the world changes in unbelievable ways, the simple ideas of being truthful and honest to your audiences are still winning strategies to gain consumer trust and share.

The author is Secretary-General of ASCI. Views expressed are personal.