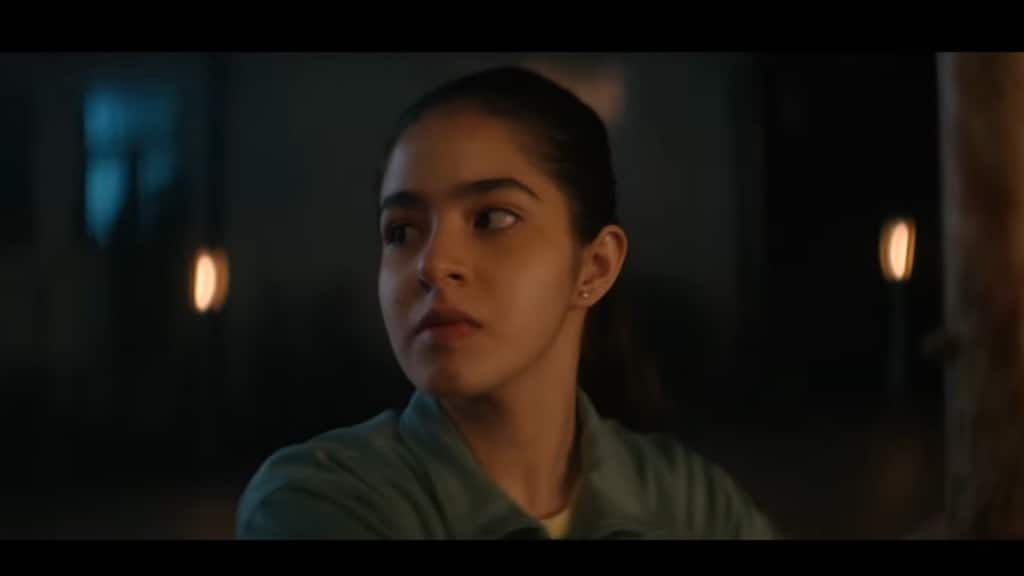 Bournvita | The Boy Who Failed | #TayyariJeetKi

Another film worthy of the brand’s positioning #TayyariJeetKi and its earlier manifestations greets us here. Told from the POV of the mother, the line ‘Haarne main, aur haar manne main, bahut farak hota hai” sets the tone for three-plus minutes of unhurried messaging. Sterling performances from the mother, daughter and son characters add to the experience, as do the voice over and background score. It’s a simple story, but one layered with human emotions, a mother’s understanding and one that celebrates determination. ‘Rising above failures by learning from them’ has been brewed afresh, because failures are the best #TayyariJeetKi.

Also Read
Influencer marketing: The potential and potential problems for the brands
Online skill gaming opening avenues for an upskilled future
Future-proofing marketing strategies to stay relevant in 2023
How to build a sustainable D2C brand

Spotify continues to make us fall in love with its advertising, with another set of clever plots. Using the same sentence to look at a situation from a contrasting perspective is a great device. The song (read Spotify) is the trigger that enables the thought switch in each of the plots, keeping it bang in the middle of the entertaining 30-seconders.

The strength for this film comes from the rapid cuts, shifts in frame speeds and an energetic soundtrack. The intent was to own ‘Taqat’ and that is achieved in reasonable measure, while also cutting across consumer clusters.

A nice attempt that rides on two celebrities – a badminton champ and an actor learning from her for a role in a badminton film. All the communication happens through their conversation, as it often does in celebrity-led films. A little touch (pun unintended) on Ranbir’s distraction leads viewers to the leaking walls in Sindhu’s home. The idea seems tenuous on paper but thanks to the stars, gets the message home.

Underlining the positioning of being an ‘Expert who cares’ without making it boring is a difficult task. Does Titan manage to do that here? Just about, one could argue, thanks to the celebrity and the smart little girl who urges him to ask the right questions related to eyewear.

Another case of using the celebrity well, without a breakthrough creative idea. In this case, one could say the idea rests on the product. Pun intended. His soft conversation with the sleep-talking couple, thanks to the comfortable mattress, makes it watchable. The product benefits find a window therein.

15 seconds to get the message through? A smart line with What ‘pachtao’ to rhyme with Goibibo ‘pe pao’ does half the job. Those regretting not making use of the offers on Goibibo kicking themselves do the rest. Execution ensures its watchable.

The classic SRK in dialogue mode delivers the brand’s agenda – to pitch the bhujia as the topping for every pairable dish, thereby expanding the use of the product. What it lacks in idea, it makes up with celeb and the line, ‘Bas mauka chahiye ji’ aligned with the brand name Prabhuji.

Between the naysayer questioning the need for the product and the protagonist spelling out its benefits are a set of comparisons that make this worth a watch. What good is gulab jamun that isn’t sweet? An arid category gets some entertaining ideation.