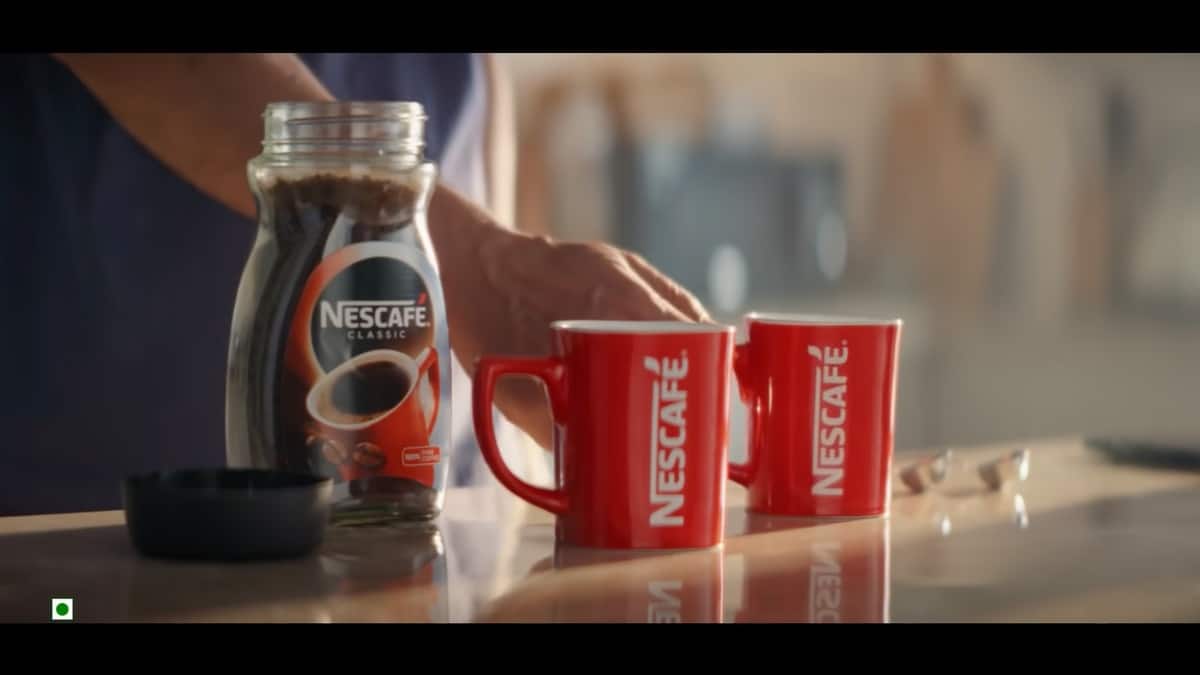 OYO | #AssiReachGaye ? | Have We Reached?

Only a parent could have come up with this. A universal truth picked straight out of your life and mine and packaged rivetingly. Also fits the brand perfectly, offering as it does a stay nearby irrespective of where one is. The work aligns with what OYO has been doing for sometime now – giving us a stay option irrespective of what our reason to stay out may be. In doing so, it’s also helping viewers discover new reasons to stay at an OYO.

Nescafe gets itself nicely poised to play a pivotal role at an early morning exchange between father and daughter. ‘Badal life ki raftaar’ comes through strongly as the determined daughter spells out her dreams. She won’t give up and stays strong, much like the coffee her father hands her. The positive message about letting daughters chase their dreams gets conveyed effortlessly without seeming preachy.

The fintech category is getting interesting by the day. Here we have a brand promising small ‘cases’ of investments bucketed as internet, rural and so on. What could have been incredibly boring has been made interesting with a generous dose of humour.

Olay has come up with this gentle but firm reminder of the ingrained social gender biases that dissuade girls from pursuing certain professions, in this case those related to science, technology, mathematics and engineering. The film is designed to awaken us from a biased state of hubris by evoking guilt. Conscious or inadvertent, the work will strike a discordant note with such bias, if it exists within.

Sometimes you just need to let go. The groom here does just that and in doing so helps the brand stand out distinctly. The sombre category code goes out of the window and is replaced by some spirited song and dance.

From the first kiss to the first ‘sorry’ and more, it all started on Tinder, says the dating app brand. The young, fresh and breezy series of spots is just what the doctor ordered to get people swiping afresh at the start of a new year. The soundtrack doesn’t just set the mood but also elevates the films.

Yezdi | Not For The Saint Hearted

I must confess that I have fond memories of the Yezdi, having owned a Classic and a Road King at different stations in life. I have had to shake off some of that nostalgia to look at the new Yezdi and its current positioning afresh. The non-conformist, ‘bad boy/girl’ imagery helps the brand stand apart. There are enough visuals to reiterate that the machine is bad enough to tame mean paths. There’s enough edge in the script to underline the positioning. Somehow, the narration feels like a bit of a letdown.

So Kajol meets her childhood friend at a reunion. She tells the friend that since the latter left their school, she didn’t have a chance to thank her – for the neckwear she had lent that proved to be a lifesaver. If you suspend reason a wee bit and allow cinematic licence, this is a pleasant, fuzzy and warm watch.

The English learning spot in particular breaks down the premise beautifully, while the other film deploys an ‘Aloo-se-bijli’ joke to keep one interested. In both cases, the proposition is spelt out well enough for one to consider the LEAD option favourably.

The car is from a different world in the promise – be it on safety, sound, interiors or other elements. This promise was spelt out in a series of short videos online ahead of the launch. This launch film literally takes us to another world from where the car ‘arrives’. While the work may not score too highly on creativity, the brand must be appreciated for the consistent treatment and imagery.

Another car that promises to let one get away to a second life, and also arrive in style when it matters. We haven’t seen too much of Toyota in this space. A new product in a new space calls for newer communication. That’s what this sets out to do.

So some of the stars of the Indian women’s cricket team find screen space and share car space with Shah Rukh Khan. Along the way and along with the banter, the brand gets to spell out the good things about the car. Ticks the boxes, but could have done more.