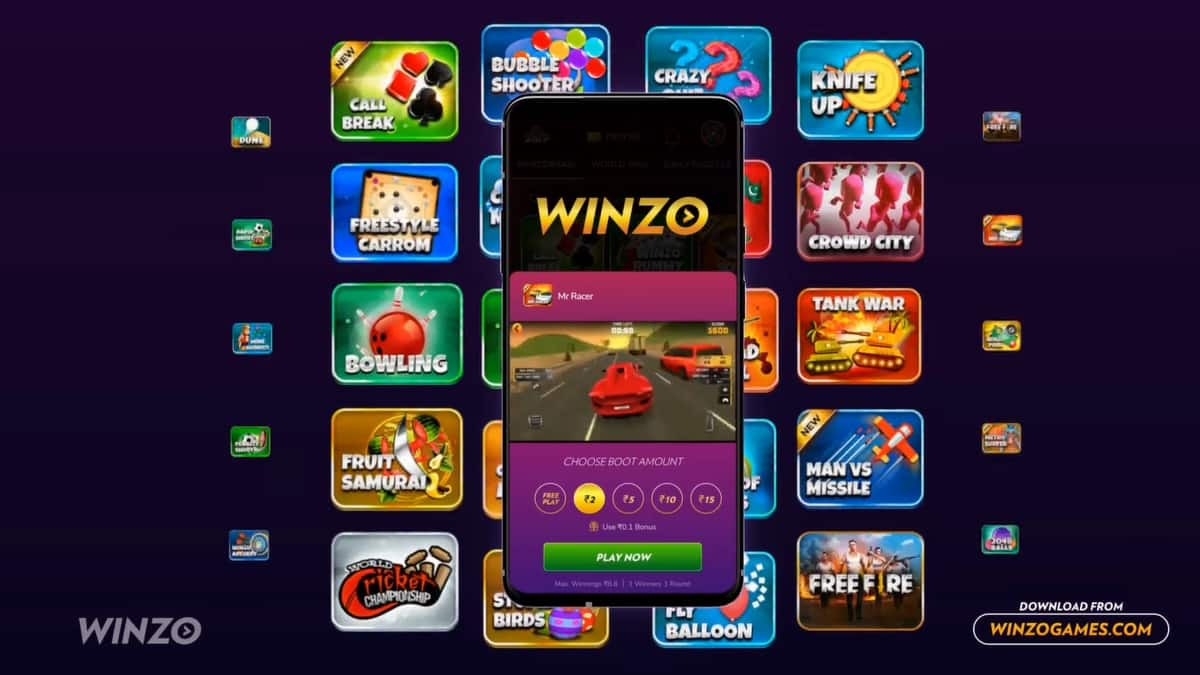 The campaign drives WinZO’s core objective of delivering winning moments through a relatable social platform to over a billion Indians. Through this campaign, WinZO aims to establish itself as the preferred destination for all interactive entertainment for every household of Bharat. While the last decade belonged to e-commerce boost in India, this decade belongs to gaming and Interactive entertainment, Saumya Singh Rathore, co-founder, WinZO said. “India is at the epicentre of this rapidly growing trillion-dollar global gaming opportunity. As a leading player in the space, our partnership with Piyush Pandey and Ogilvy is symbolic of us recognising and taking this responsibility of establishing gaming as a mainstream social activity. Pandey has not only helped build brands but also contributed in building large sectors through his campaigns over decades,” she added.

WinZO’s new campaign aims to capture the raw human emotions of competition and winning. The campaign also aspires to emphasise on how diverse people, cutting across age, gender, and geographies, can bring their aspirations of competition and entertainment from their daily lives online on WinZO and emulate these little victories in our lives. These everyday conquests have been articulated and crafted into four humorous video stories by Ogilvy which will be launched as television commercials (TVCs) across digital platforms such as YouTube, Facebook, Instagram as well as other electronic modes such as TV, radio, OTT platforms, amongst others, to maximise the brand’s visibility.

WinZO had launched the multi-media campaign #JeetneMeiKickHai last year which celebrated the “kick of winning” in people’s daily lives and helped establish the brand’s relatability and recall value. The upcoming campaign, as an extension of the previous campaign, will expand on the theme of excitement experienced by individuals in social circles merely by small winning moments, bringing forth the spirit of the platform alive.

For Piyush Pandey, chairman of global creative, and executive chairman, India, Ogilvy, playing some game or the other is inbuilt in human nature. “We’ve tried to get into real life and real ways of how each one of us, no matter what strata of society we come from, enjoy these moments. And from there comes the belief that WinZO gives you a lot of opportunities to play games that you thoroughly enjoy and get the kick of winning from. It’s been wonderful working on this campaign, and I hope our audiences enjoy watching the films,” he stated.

Next Story
Blogger’s Park: The rise of content entrepreneurs