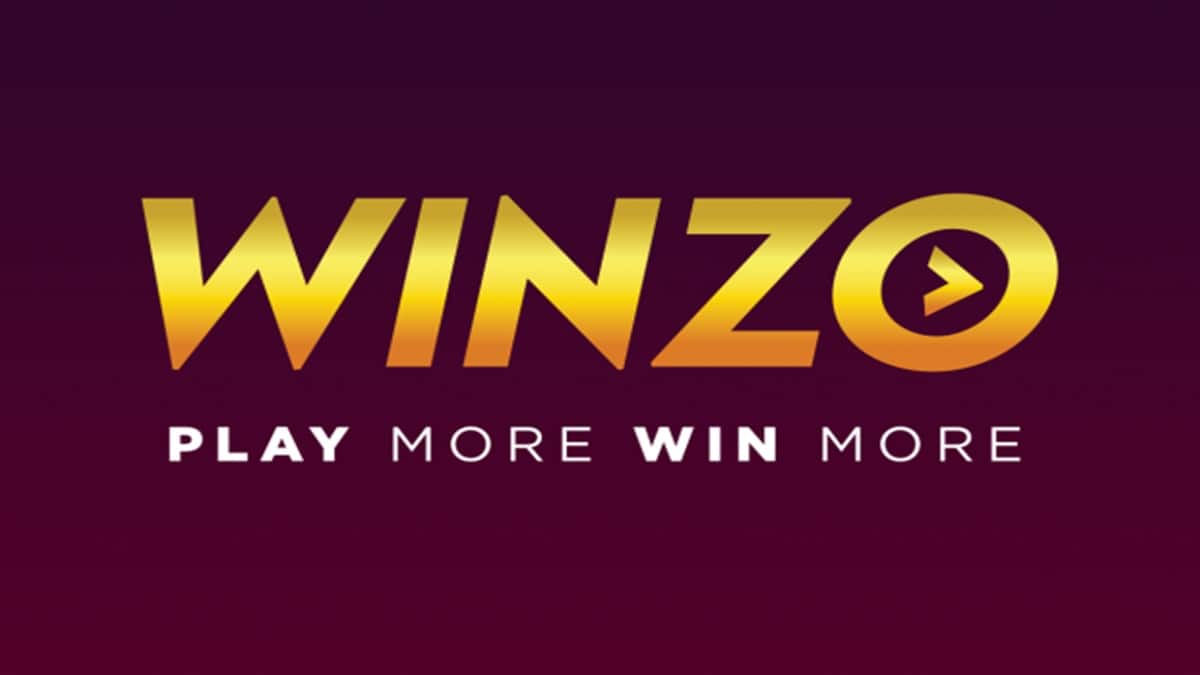 The acquisition will see WinZO onboarding the Blockchain and Web3-based offering from Upskillz as a part of WinZO’s content portfolio while also adding Upskillz’s 1.3 million audience base to its platform.

India is at the cusp of a global gaming revolution today and with the participation of great partners like Upskillz, WinZO is committed to unlocking this latent potential of the Indian game development industry and setting India at its rightful position as a leader in this $100 billion global mobile gaming market, Paavan Nanda, co-founder, WinZO, said. “We look forward to working closely with the Upskillz team to bring world-class gaming titles for our users and the world,” he added.

With this deal, WinZO will closely collaborate with the Upskillz team to maximise this synergy from the concept stage of new game developments and will be sharing support in terms of its technical expertise and resources towards this endeavour. The acquisition will see WinZO onboarding the Blockchain and Web3-based offering from Upskillz as a part of WinZO’s content portfolio while also adding Upskillz’s 1.3 million audience base to its platform.

According to Mannit Sidhu, founder, Upskillz, WinZO is the biggest player in the Indian social gaming ecosystem with a deep understanding of the market and user behaviour. “The innovation-based approach at WinZO makes it destined to be among the top players of this $1.5 billion rapidly growing industry in India. Having the proponents of these same values at Upskillz, makes this association with WinZO a natural one. Together, we are committed to develop world-class gaming titles powered by modern technology for users in India and globally,” he stated.

This deal shortly followed a recent announcement of WinZO making investments in other high potential game development studios, namely Bengaluru-based Bombay Play, UK-based village studio and IndiGG, a blockchain based Gaming Guild. These investments were made by WinZO under its flagship initiative, the $26 million WinZO game developer fund which was rolled out with an intention to invest in, and extend the proprietary technology, innovation, and research that WinZO has built for the unique mobile-first users of Bharat.