While the base price of IPL media rights is Rs 32,890 crore, media experts believe that the auction will drive the price point up to touch anywhere between Rs 35,000-40,000 crore 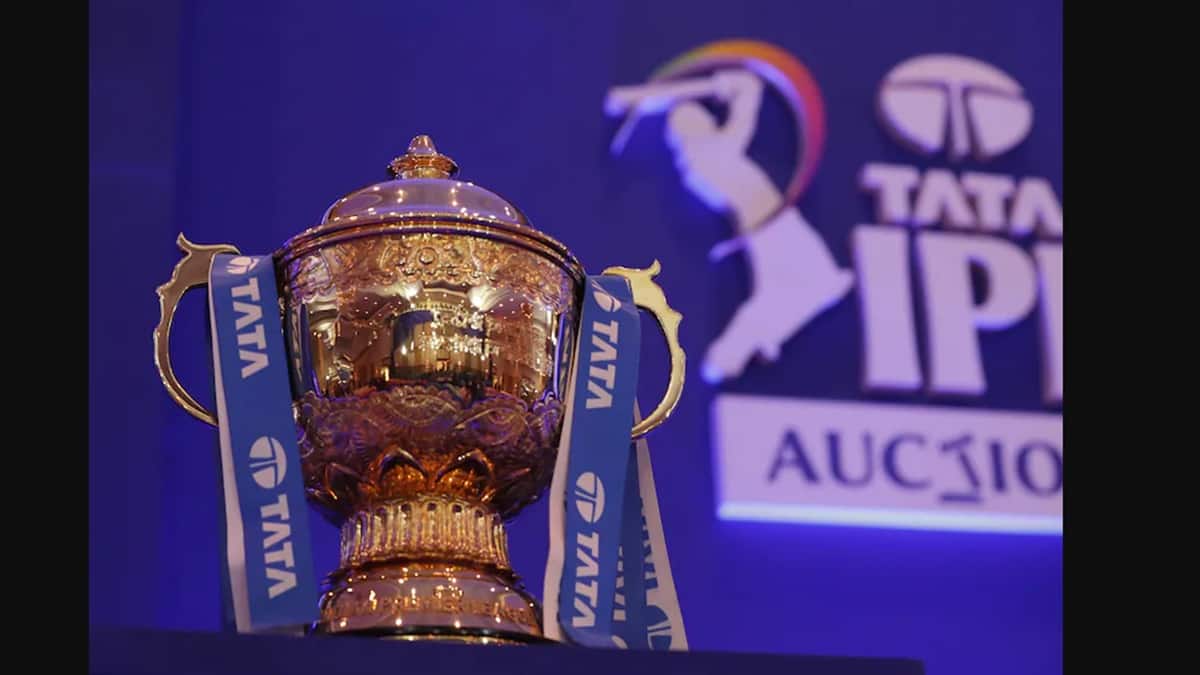 With 2022 being the last year of The Walt Disney Company India (Star) owning the media rights for the Indian Premier League, the bid for the next five years is up for grabs. The Board of Control for Cricket in India (BCCI) has kept the base price for the combined IPL media rights for 2023-27 at Rs 32,890 crore, marking a 100% rise from what Star-Disney paid five years ago at Rs 16,347 crore. In the running for the bid is the Walt Disney Company India (Star), newly merged Sony-Zee, Viacom18’s sports channel, Sports18 along with digital players such as Amazon Prime Videos, Netflix, among others. “While the BCCI will definitely see a close to 100% increase in revenue, the question is will broadcasters or platform owners be able to recover the money. The BCCI seems to have drawn a leaf from international leagues such as the National Football League, which sells weekend telecast rights separately, among others,” said a senior media analyst on condition of anonymity.

While the base price is Rs 32,890 crore, media experts believe that the auction will drive the price point up to touch anywhere between Rs 35,000-40,000 crore. It may even go beyond that. But the question arises that at that steep cost, will broadcasters be able to make money? “The entire model of broadcast and OTT from an advertiser and the subscription standpoint will have to be completely relooked and reinvented,” a senior analyst, who wished to remain unnamed, told BrandWagon Online.

In the first rights cycle (2008-2017), Sony Pictures Network India had won the bid at Rs 8,200 crore. Auctioned again in 2017, the rights had then gone to Star India for double the price at Rs 16,347.5 crore. Taking a page from that textbook, the BCCI has doubled the base price this year.

Case in point, Star India claims to have clocked anywhere between Rs 4,900-6,500 crore as revenue from IPL while Hotstar will see Rs 1,500-2,000 crore as revenue. In addition to paying about Rs 3,200 every year to the BCCI, the broadcaster has to pay for other costs including production, marketing, among others. According to industry sources, post subtraction of all costs, reaching profitability has been a challenge.

Currently, a T20 match has about 2,200-2,400 seconds of ad slots available. With 74 matches to be played, a channel gets an ad inventory worth 1,77,600 seconds to 49.3 hours. In the last IPL, Star had charged anywhere between Rs 14.85 – 15.20 lakh for a 10-second slot. Furthermore, the sports broadcaster had rolled out various sponsorship packages starting from Rs 130-180 crore for a co-presenting package and associate sponsor package worth Rs 85 – 105 crore. Additionally, the broadcaster earned Rs 250-300 crore in sixes, fours, outs and Rs 200 crores in highlights.

IPL sees a 10-15% hike in ad rates every year. However, like Star and Sony in the past, if a single broadcaster bids for the entire bundle, the price seems to be too high for just broadcasters to be able to break-even, let alone make profit from it. Hence, the possibility of the ad rates to increase by 80-90% seems to be very high.

In such a case, IPL, which is primarily a reach game, will force brands to demand performance metrics to justify the rising cost. As per media analysts, this will prove to be a difficult task for broadcasters. “It’s a reach-based game. In a reach-based game, one can never have a performance play in place. Broadcasters may not or do not have the platform readiness in terms of driving the usecasses to cater to all key performance indicators (KPIs) demanded by advertisers. Defending traditional and digital while delivering KPIs is going to be a very tough task. There is a big possibility that next year IPL is going to be a complete cash burn case simply because broadcasters will not have all the ROI metrics defined for the brands,” a senior media analyst stated on condition of anonymity.

While a broadcaster can manage to deliver performance metrics on the digital platform, the challenge arises when the same situation is dolled out for the traditional medium of television. This is where the rise of connected TV comes in. Broadcasters will be able to provide performance metrics on connected television. As per the latest EY media and entertainment report, there are about 10 million Connected TV sets in India. This is expected to touch 40 million by 2025. Even if broadcasters take the CTV route to deliver performances, the first week of IPL 15 saw 229 million viewers on television. Further, as per industry estimates, it is believed that Star India charged a cost per thousand impressions (CPM) of Rs 250-250 from advertisers, who opted to advertise on Hotstar on CTVs.

In its 15th edition, IPL 15 registered a 30% decline in viewership. This is the first time that the tourney, which seems to record a new high in viewership every year, came to a point of reporting fatigue. There are many reasons responsible for this but as per a BCCI official’s statement, the primary reason has been the poor performance of Mumbai Indians and Chennai Super Kings. However, BCCI feels that decline will have no effect on the upcoming media rights auction.

“There is a slight dip in viewership, but the numbers are not alarming. I don’t see them having any impact on the media rights sale,” IPL Chairman Brijesh Patel was quoted in the media.

The question now arises that if the viewership continues to drop thereby signaling fatigue, will advertisers agree to bear the hike in ad rates?

Another possibility that seems to be looming over the horizon is the chances of selective bidding. However, experts believe that the case might just turn more hostile if one company gets the TV broadcasting rights while the other gets digital rights and the third one acquires 18 matches rights. “This is simply because companies would then start undercutting each other’s ad rates to get advertisers onboard, thereby ending up making more losses,” a senior media analyst noted.

Taking place on June 12, 2022, the e-auction will finally lift the veil over the successor of IPL media rights. But will the prize be worth the money spent, only time will tell.