Why 2022 will be the year of short video format 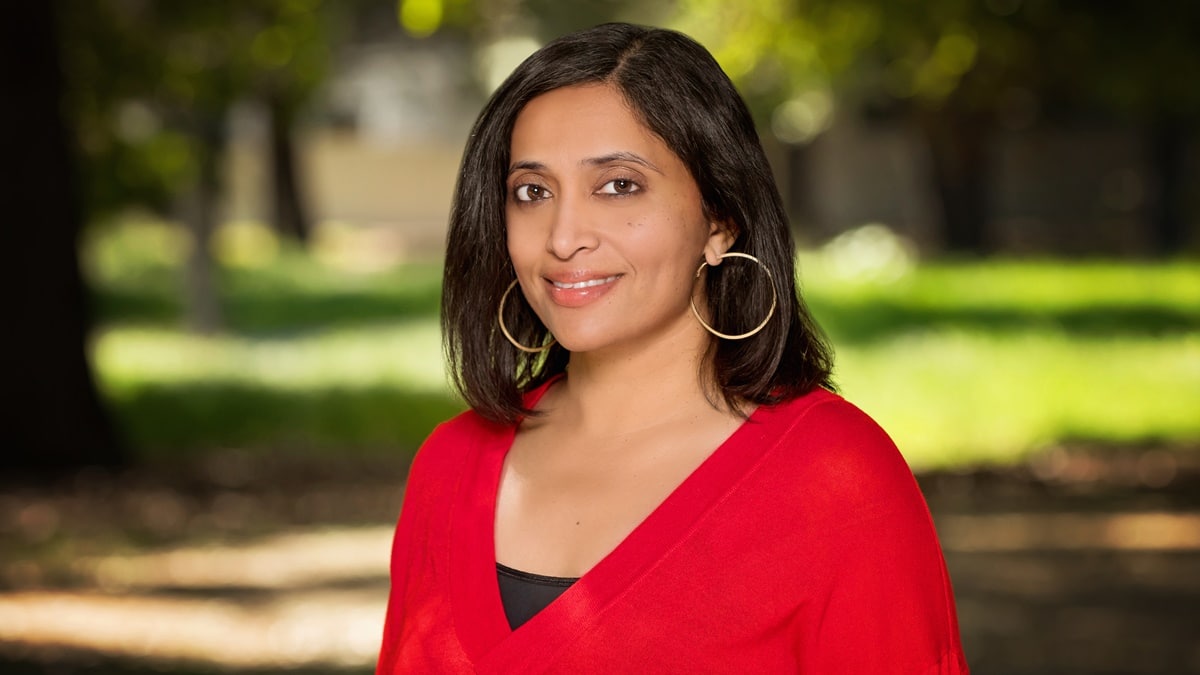 Short videos are the medium of the future. With shrinking attention spans and a media format that is universally consumable beyond literacy borders, short videos are here to stay.

While India saw big hype in short videos in 2021, this area has been evolving for a decade. India itself was a fairly mature market by early 2020, with multiple short video platforms.

The hype in 2021 in India was an extension of what started in 2020 with the ban of Chinese apps- what was the TikTok-era drew to a close in India.

That brought many short video platforms to light, some that already existed, and some that came up shortly after.

What ensued was big hype driven by three key factors:

The hype also meant that users were being bombarded with ads about several apps and they went from app to app with no lasting memory. Meanwhile, Meta and Google went big with Reels and Shorts.

Current State Of The Hype

18 months in, the hype has developed fatigue.

VCs who are already in the area are nervously rooting for their bet to win.

Those who are not yet in the area are waiting for the weaker products to run out of money before they step in.

Creators are fulfilling contractual obligations on local apps while passionately trying to grow on Reels.

The consumers simply have fatigue from the recycled content on some of the local apps.

In this state, Reels is appearing to run away with success. However, the content diversity on Reels is not yet at TikTok levels and the average Indian creator is still out of place on the largely urban platform.

Shorts is silently making progress with viewers but is yet to crack creator tools at any meaningful level.

What Do Creators And Consumers Want?

While the multitude of platforms may do various things, consumers want fairly straightforward things.

None of this is new or unique to our current market situation.

With increased penetration of mobile phones and data, the next 50M short video creators are emerging in India. They will need to break out of their fear of camera and understand how to create engaging content. Simplifying content creation and providing templates that can ease people into video creation will be one of the key ways to inspire and enable the next generation of talent.

TikTok simplified what it took to be a video creator relative to YouTube. The next inflection will be about bringing one-touch creation experiences and templates that further simplify video creation, reducing the time taken to create content by 10x. This will help expand the pool of talent that is able to create great content.

In order to evolve content itself into new and unique areas that can keep viewers’ interest, short video apps need to be highly innovative and move beyond copying TikTok as it was 18 months ago. TikTok itself has been continuously evolving even though India is no longer a market for them. However, some of the local apps that have tried to mimic TikTok have been stuck in old content and capabilities in terms of a reference point.

Content is always evolving and platforms that cannot keep up with emerging trends or even define trends are unlikely to capture the imagination of users at scale. More so than any other area, product innovation will determine which platforms will get to unlock massive success.

Short videos will also see expanded genres with more people using it to communicate thoughts, opinions, ideas, product reviews, recommendations, and more. The most successful of these platforms will also become the playgrounds for social commerce at scale.

From a fundamentals perspective, creator and consumer interest in short video content will remain strong, even as the VC hype dies down and some platforms exit the space.

Attention spans keep getting shorter and the number of apps competing for user attention keep growing. Time being a finite resource, the race for entertainment destinations will intensify.

Short videos allowing interrupt-driven consumption throughout the day will see this area thriving for the foreseeable future, even as OTT and other forms of entertainment compete.

2022 will likely be the year where nearly all things text will make the shift to video and short video platforms will be at the heart of that explosion.

The author is CEO and co-founder of Rizzle. Views expressed are personal.