Mark Francis, Wee Shi Ming and Saugata Mukherjee have been appointed in the team 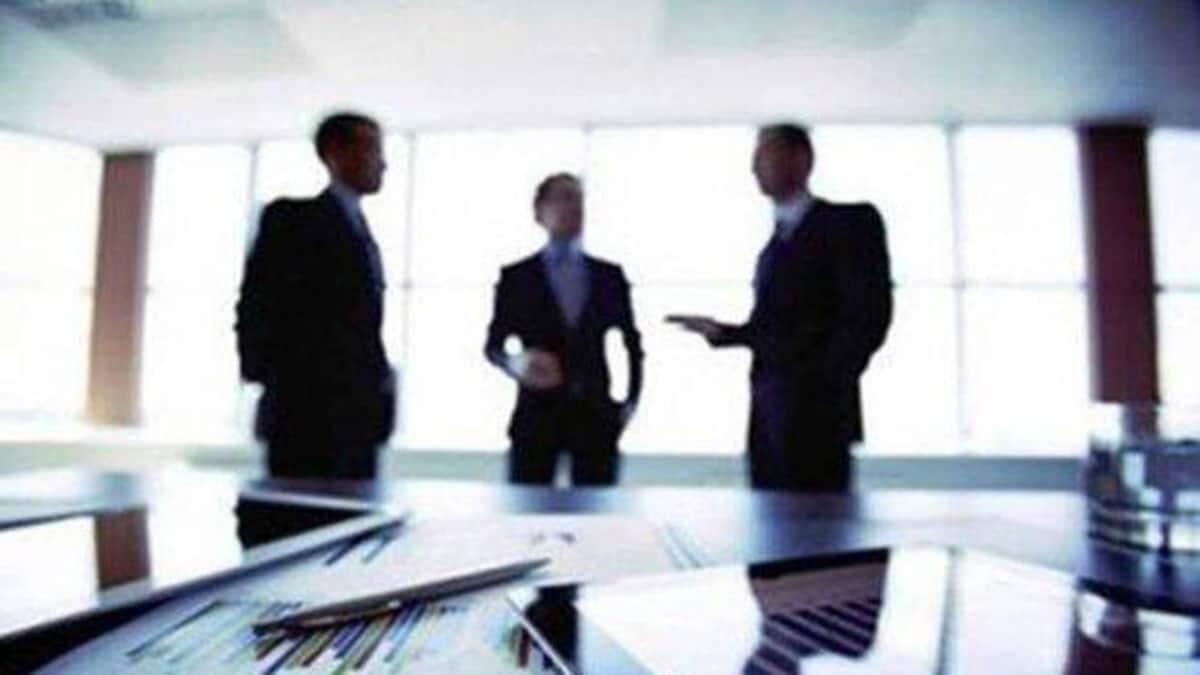 WarnerMedia has announced that it has made three more senior content hires in Asia to bolster its original productions teams in advance of the launch of HBO Max in the region. In the Singapore-based team, Mark Francis has been appointed group lead of production and development (scripted and unscripted); and Wee Shi Ming has been named lead of entertainment content acquisition for North Asia content. They both report into Magdalene Ew, WarnerMedia’s head of content – entertainment for Southeast Asia, Taiwan and Hong Kong.

“These are vital roles as we look to ramp up our original content and programming ambitions in this region. Saugata, Mark and Shi Ming have a great eye for a winning project and have enviable connections within the industry. With them all now in place over the past few months, we’re looking in great shape to entertain local audiences with a well-rounded and premium slate,” Schwebig said.

As per the company, former head of OTT Content at Astro and iflix chief content officer, Francis will lead a regional team to develop Asian original productions under the “Max Originals” banner.

Wee Shi Ming, in the Content Acquisition team, started in late 2021 and will focus on securing Japanese, Korean, Chinese and Anime titles. Prior to this role, Wee was at Viu and Sony Pictures Television Networks, where she was head of acquisition and programming for Asian content. Wee now works alongside Katheryn Lim, who leads content acquisition for international and English-language entertainment titles, with both of them reporting into Ew.

Former SonyLiv and Disney exec, Mukherjee also joined in late 2021 and is responsible for commissioning local originals, as well as acquiring and developing Indian content across all general entertainment genres.

In September 2021, WarnerMedia also announced the appointment of Audrey Wee as the physical production lead for its growing line-up of regional entertainment content in Southeast Asia, Taiwan and Hong Kong. And in July, May-Yi Lee was named Lead of Development and Production – Unscripted for the same region. Wee reports into Ew while Lee reports into Francis.