Warner Bros. Discovery share plunges on outlook for a ‘Messy’ 2022

of the company, formed by the merger of Discovery Inc. and WarnerMedia, fell as much as 8.7% to $19.63, the lowest since the new company began trading earlier this month. 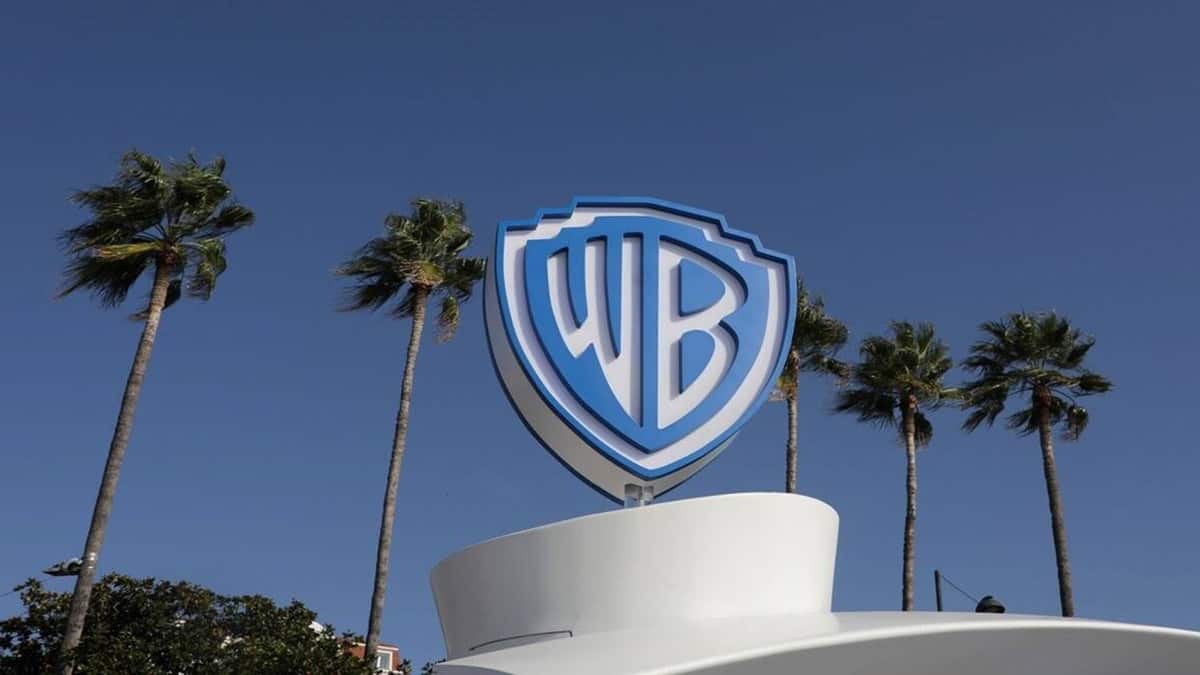 Warner Bros. Discovery Inc. slumped in New York trading after management of the newly created media giant warned of a tough 2022 that will be “noisy” and “a little messier” than what its leadership expected.

Shares of the company, formed by the merger of Discovery Inc. and WarnerMedia, fell as much as 8.7% to $19.63, the lowest since the new company began trading earlier this month.

Last week, management shut down CNN+, a month-old streaming venture, as part of a drive to find $3 billion in savings from the merger. Chief Financial Officer Gunnar Wiedenfels said on an earnings call Tuesday that WarnerMedia made “a lot of chunky investments that are lacking what I would view as a solid, analytical financial foundation.” He didn’t disclose what those were.

“We will clearly take swift and decisive action on certain items, as you saw last week with CNN+,” Chief Executive Officer David Zaslav said on the earnings call, the company’s first since the deal was completed.

The drop in the shares follows news last week that Netflix Inc. expects to lose 2 million subscribers this quarter, fueling doubts about what investors thought was an unquenchable consumer hunger for streamed films and TV shows.

Warner Bros. Discovery operates two streaming services, HBO Max and Discovery+, along with a stable of pay-TV channels such as HBO, CNN and HGTV, as well as film and television studios.

Zaslav responded to investor concerns about the streaming business by saying his newly combined company had a diversified business and a new leadership team that would be bringing more “discipline” and “focus” to its investments.