upGrad launches new campaign to make online degrees mainstream, TV to account for 60% of the ad spends on the campaign 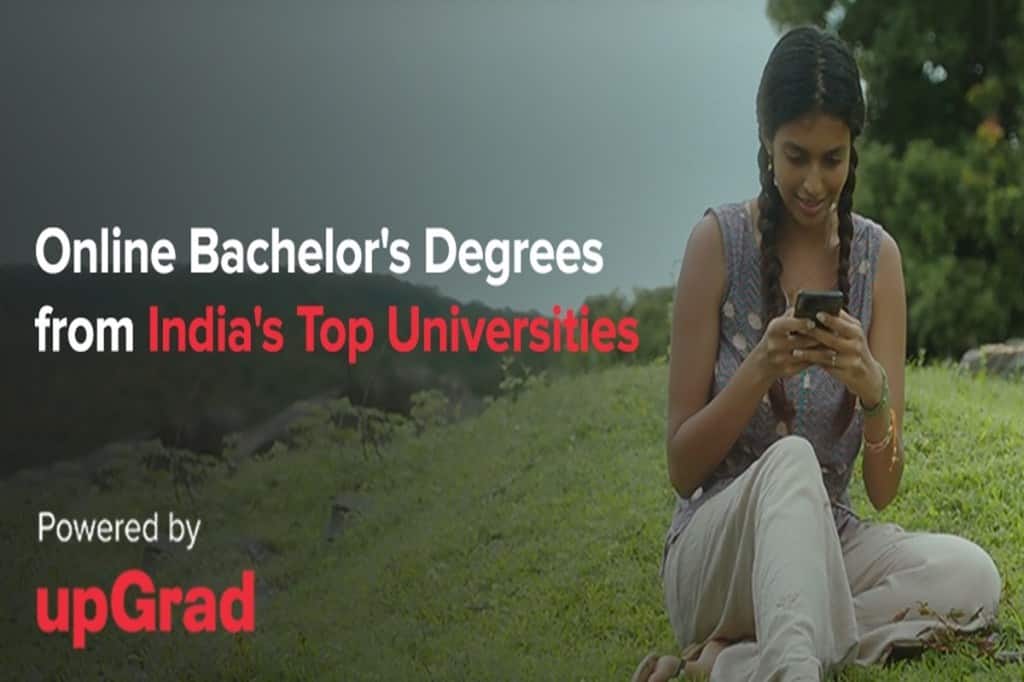 For upGrad, the campaign will provide access to a completely new audience

In an effort to cash in on the upcoming admission season, Edtech platform upGrad has rolled out a new campaign highlighting the importance of online degrees. The campaign is a part of upGrad’s foray into the space of online Bachelor’s degrees. “Online degrees have gained prominence during Covid-19. The new campaign is not just about promoting our degree courses but also involves creating a new way of education or idea selling,” Arjun Mohan, CEO-India, upGrad, told BrandWagon Online. The company claims to have doubled down its marketing spends in FY22 compared to FY21 with digital platforms (such as performance marketing, social media, influencer associations, and branding activities) accounting for about 60% of the overall ad spends and TV, print, and radio accounting for the remaining spends.

Conceptualised by The Womb, the new ad film highlights the worries of young India residing outside of metros with respect to a backlog that might occur due to Covid-19. The company claims in terms of ad spend when it comes to the campaign, besides TV (which will account for 60% of the ad spends), digital platforms such as social media and performance marketing will account for another 30%, and the remaining 10% will be split between print, OOH, and radio. “We saw that there are two sets of stakeholders that we needed to convince to grow this business. One is the consumer or the learner and the other is the parent since the target group is youngsters who are not financially independent. Our spends are skewed towards television as that’s where the co-viewing audience lies,” Mohan added. The campaign will run for four weeks.

For upGrad, the campaign will provide access to a completely new audience, as the platform largely had courses for Master’s degree students and working professionals till now. “As education infrastructure remains a challenge in India, online education is emerging as the perfect solution. We have partnered with universities to provide young India with University Grants Commission (UGC) Entitled, and World Education Services (WES) recognised degree courses to give them a 360-degree university experience online. We are trying to create an internship driven culture on our platform,” Mohan stated. About 70% of upGrad’s learners are from metropolitan and tier 1 cities and the remaining are from tier 2 cities. For Mohan, there will be a big shift in this demography with the launch of these Bachelor’s degree courses and tier 2 will prove to be a game changer for the company.

As part of its expansion drive, the company is also working towards bringing multiple specialisation courses to cater to more and more people. “We have also put in a lot more focus on ‘Study Abroad’ through our association with Universities from Germany, Canada and Australia. The biggest issue with Indians willing to study abroad is the price point. Hence, we have created a hybrid product where students can choose to study partially in India from the chosen University and partially on campus with them. We want to provide cost-effective options for students,” he claimed. upGrad had close to 500,000 learners till May 2020. The company claims that this number has increased to over a million as of now.