UP Election 2022: Political parties to go all gun blazing; to spend about Rs 8,000 crore in advertising

As per industry estimates, Hindi news networks are estimated to rake in anywhere between Rs 150-200 crore as ad revenue this UP election season 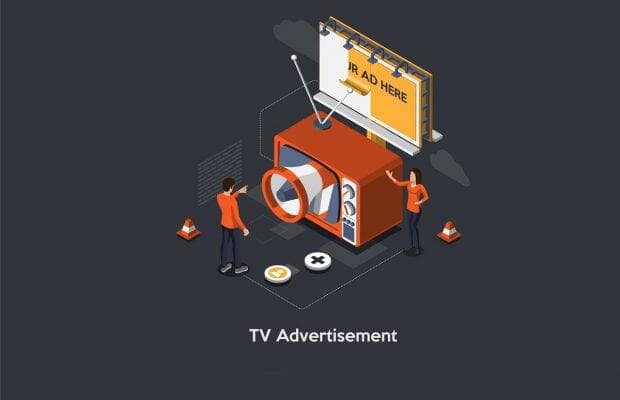 UP assembly polls are expected to be held between February – March 2022.

As the state of Uttar Pradesh enters poll season with the forthcoming assembly elections, it’s raining advertising dollars for Hindi news channels. UP accounts for the highest number of assembly seats, 403 in total, and 80 Lok Sabha seats. “There is incremental growth in viewership of state elections on both English and Hindi news genres. UP market contributes to about 15% of total Hindi news viewership and has a population of 200 million. We expect the viewership to grow significantly over the next two-three months with peaks of 60-80% growth during critical polling days and the entire counting week,” a senior news broadcasting official told BrandWagon Online, on condition of anonymity.

Assembly polls are expected to be held between February – March 2022. According to industry estimates, all parties put together including the Bharatiya Janata Party (BJP) which is the ruling party in the state are expected to spend about Rs 8,000 crore in advertising, with TV accounting for the most. Nearly 40-45% to Rs 3,200 – 3,600 crore of the total ad spend will be accounted for by the news medium.

As per industry estimates, the 2017 UP elections recorded an advertising spend of Rs 5,500 crore on campaigns.

Interestingly, new news channels have been launched by some of the leading networks. For instance, Times News Network rolled out its Hindi news channel Times Now Navbharat back in August. Additionally, the existing networks have added special programmes in the run up to the election. For instance, ABP has rolled out a host of programmes for election coverage airing on both national as well as its regional channels. “We have launched 10 new programmes to cover the 2022 assembly elections. Of this, eight are running on ABP Ganga– our Hindi news channel. Furthermore, we are running a continuous tracker for the elections– ABP C-Voter Survey. With all this, I believe we are well-positioned to leverage advertisers through sponsorship, spot rate and non-FCT ads,” Avinash Pandey, chief executive officer, ABP Network, said.

As per industry estimates the cost of a 10-second ad spot in Hindi news channels such as R Bharat or ABP Ganga during prime time, that is between 8 pm – 10 pm, ranges anywhere between Rs 10,000 – 30,000. While the cost of a 10-second ad on English news channels such as Times Now or Republic during prime time (between 8 pm to 11 pm) ranges between Rs 9,000 – 15,000. The ad rates have increased by 10-12% for special programming surrounding the elections and are set to see another spike of 15% by mid-December. Overall, industry analysts estimate news channels to see a 25% hike in ad rates during the peak election time and lead-up to elections and counting days. Hindi news networks are estimated to rake in anywhere between Rs 150-200 crore as ad revenue this UP election season.

However, news networks are facing a challenge when it comes to measuring viewership data. Industry experts opine that while there is a spike in ad rate, it is not a uniform spike but differs from network to network. “The challenge with the news channels today is that there is no measurement system as of now. The channels are holding on to their prices as it is a data dark situation. Hence, the ad rates will see a rise on the basis of the demand of inventory. News broadcasters might adopt the rack rate strategy– wherein the rate is revised on the basis of demand and is non-negotiable. Hence, most of the networks have bundled ad inventory for higher visibility with only a few selling standalone spots,” Ramsai Panchapakesan, SVP and national head – media buying, Zenith India, highlighted.