The campaign has been conceptualised by Ogilvy 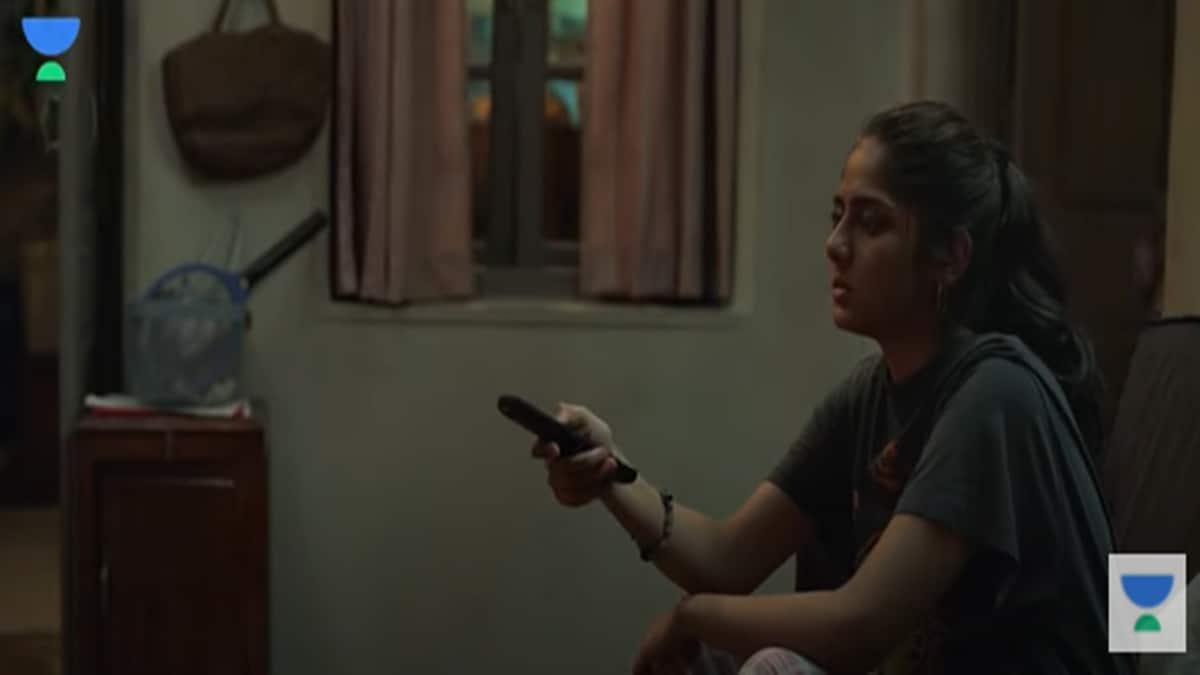 The film shows the story of a young student, Bulbul, who is moving to a new city

Unacademy has launched a new campaign ‘Meri Pehli Academy’. The campaign aims to highlight the role of every mother as the first teacher and educator in every child’s life. Conceptualised by Ogilvy, the film is produced by Radhika Produces Films and directed by Suresh Triveni.

Throughout a person’s formative years, their mother figures teach them several life lessons, Karan Shroff, partner and chief marketing officer, Unacademy, said. “For most of us, we do not realise during our entire lifetime, the role they play in our lives, which is that of our first educator, our first Academy. This year, we are celebrating the learnings we all got from our #MeriPehliAcademy with the hope that the message resonates with all our learners. It also conveys Unacademy’s promise of being an ally to learners at every step of their journey along with their mother,” he added.

The film shows the story of a young student, Bulbul, who is moving to a new city. Her mother comes along to help her set up the place, guiding her to do things on her own, testing and mentoring her to live her life independently. Bulbul begins to see her mother as her first academy. An institution that had an answer to her doubts and taught her how to turn hurdles into opportunities, and to face her struggles. The film outlines several instances which reinforce the subconscious learnings from the mother.

For Puneet Kapoor, chief creative officer, Ogilvy South, a mother is our first teacher and our first school. “From learning our first lessons from her, we also learn valuable life lessons. The role that a mother plays in a child’s life, can’t be paralleled by any other human relationship. This was the genesis of the idea of the film, maa- #MeriPehliAcademy,” he stated.