The brand will release ‘Play Together’ campaign featuring Arjun Rampal 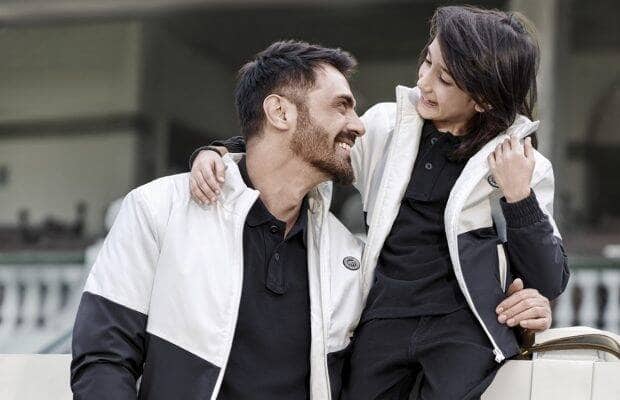 The ‘Play Together’ Campaign is conceptualised by WYP Creatives

U.S. Polo Assn. has roped in Arjun Rampal as the India brand ambassador for its new ‘Play Together’ campaign. With this association, Rampal becomes the first Indian ambassador for the brand. The announcement comes at a time when the brand is planning to create a new store identity for all the upcoming stores as a part of its expansion plans. As part of the expansion plan, the brand will release ‘Play Together’ campaign featuring Arjun Rampal and will also unveil the new brand look across its 392 stores in India.

U.S. Polo Assn., the official brand of the United States Polo Association (USPA) is retailed in India by Arvind Fashions Limited. According to Amitabh Suri, CEO, U.S. Polo Assn – Arvind Fashions Limited, the brand is focussed on expanding the brand reach to the offline and online customer base through this new campaign with Rampal. ‘Play together’ captures the emotional & playful bond a father and child share by twinning their look, Suri said.

“This thought is also reflected in the clothes and accessories we offer for both men and children. Arjun’s association with the brand draws an instant parallel to his real-life persona, making it very relatable for the audience. His huge fan base will encourage demand and excite our consumers to visit our remodelled stores that embody the spirit of Polo – classic, and cool,” Suri added.

The ‘Play Together’ Campaign is conceptualised by WYP Creatives, produced by Karma Productions, and shot by director and photographer, Bosco Christopher Bhandarkar and Rid Burman. The ‘Play Together’ campaign will be out on all major print and digital platforms from December 8, it said in a statement.

U.S. Polo Assn. offers apparel as well as accessories, footwear, travel, and home goods in 190 countries worldwide. Recently, the brand signed a deal with ESPN in the US to bring the finals of the top seven U.S. and World Championship polo events to ESPN in 2022.