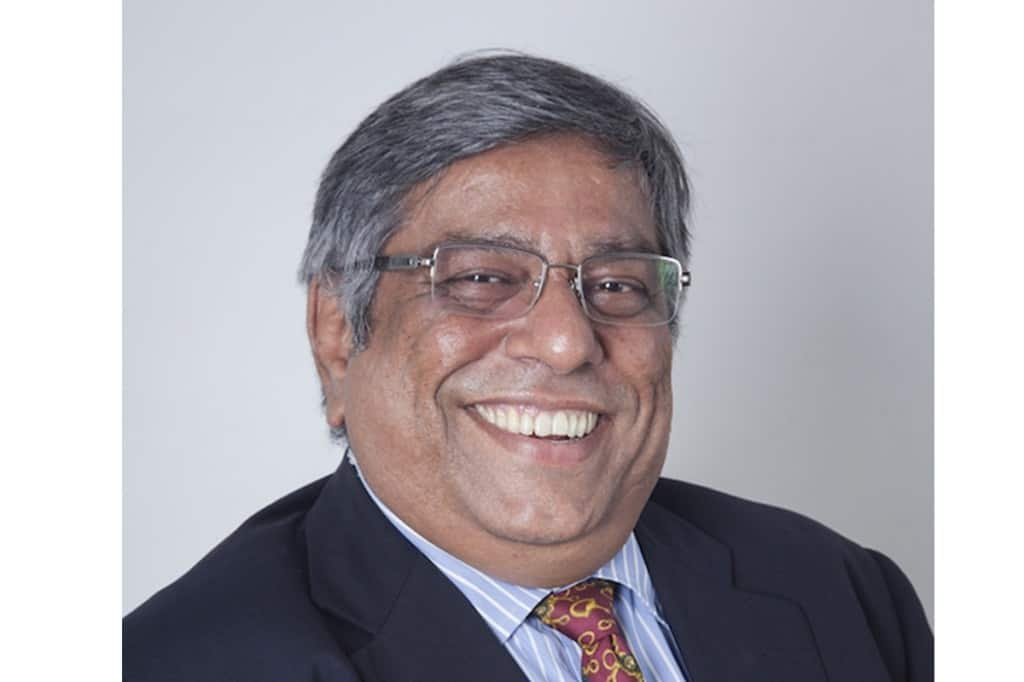 If rigging metred homes were as common, it is unlikely that only one channel is indulging in it.

Last week Indians woke up to screaming headlines of (another) TRP scam pointing fingers at the lead anchor of Republic TV. Whether it was actually a scam or a witch-hunt, time will tell. But, as is the won’t in India all the talking heads got into the act with their favourite theories and sharply pointed fingers. A former media professional turned digital entrepreneur got into the act and posted a long rant on social media, essentially making three points:

Apart from several other actual inaccuracies (such as how long TRPs have been in India, they were launched only in 1995), the premise on which this case has been built is designed more to titillate than inform. Here are the reasons why.

Individual panel households can be ‘bought’ but TRPs cannot be rigged

The premise for the rigging of TRPs is that individual panel households can be coerced into setting the metered TV for specific channels. And if sufficient number of panel households were to rig their metered TVs, then, hey presto the TRPs will bounce. This is a very shallow argument that does not take into account the sophistication of the statistical design that underpins the selection of the household and how it is used to make an estimate.

The reality is far different from this. Each member of the panel actually represents a combination of different factors ranging from socio-economic profiles to where they live. These are used by the TRP algorithm to derive the TRP rating. Thus, without knowing the innards of the algorithm, rigging a TV metered home will give very random results.

Second, if rigging metered homes were as common, it is unlikely that only one channel is indulging in it. Others would be too. In such a case, a significant part of the panel of households that form the TRP panel would likely be compromised. This compromise will show up in the results strongly enough for those administering the panel to take note and fix the issue. Quite apart from this, there are in-built checks and balances that ensure that a large part of the panel is not compromised. One such method is that 25% of the panel is refreshed every year to ward off potential rigging.

Last, but not the least, the field-force administering the TV panel is likely to be about 500 or so across the country. And, it is a matter of rigorous practice that panelists’ names and addresses are not disclosed to anybody. While it is possible that some of the field-force can be persuaded to yield the identities of the panelists, to do so at scale would need the cooperation of half or more of the field-force. And, if it is as rife, the administrators will surely come to know of it, and will be forced to take action against it, or else lose their credibility in the marketplace.

Can there be a conspiracy between media-buying agencies and TV channels?

This again is a fallacious suggestion. It may be true that the media gives bulk discounts to media-buying agencies. However, no agency is going to pass on business to a channel that has amped up its ratings through a rigging strategy.

Why? Simply because the rating is not an absolute number but is associated with an audience profile. So, if an agency props a channel with high ratings but a wrong audience profile, it will show in the client’s results. The consequence of this would be that the agency would lose the client’s business to whom they sold the channel, but also others who would no longer trust the agency. Mere self-preservation would ensure that the agencies would not set store by rigged TRP ratings.

The post referred to earlier also specifically names WPP as the master-mind behind this. One doesn’t know the reason why WPP has been targeted. However, WPP itself likely accounts for about 40% or so of the media spend in the country. The remaining 60% is spread across a clutch of different media agencies. Again, it is very unlikely that these other agencies would be sanguine when WPP is up to such shenanigans, considering that they also belong to powerful agency networks like Publicis, Dentsu, IPG, etc.

A final word on this. The post referred to earlier mentions that 45% of BARC is ‘owned’ by WPP. The BARC is not a company, but an industry body created by the apex associations of Broadcasters, Advertising Agencies and Advertisers. In fact the current Board of Directors of BARC does not have any representation from a WPP agency.

Of all the allegations, this is the most laughable of them all. If indeed this was the case all the TV channels that brought shows like KBSK, Mahabharat, Hum Panch, etc., would have just had to rig the ratings and walk all the way to bank with more money they could have dreamt of.

We began this piece by asking if all of this noise really pointed out to a scam or was it mere hogwash. The facts as they are seem to suggest that all this noise is empty of substance in pure technical and commercial terms. As to why this came about, only the Mumbai police and the courts know at this moment. Hopefully, they will shed some light about this in the not too distant future.

The author is Director at Rage Communications.

Read Also: Digital news entities have one year to align to the FDI: DPIIT