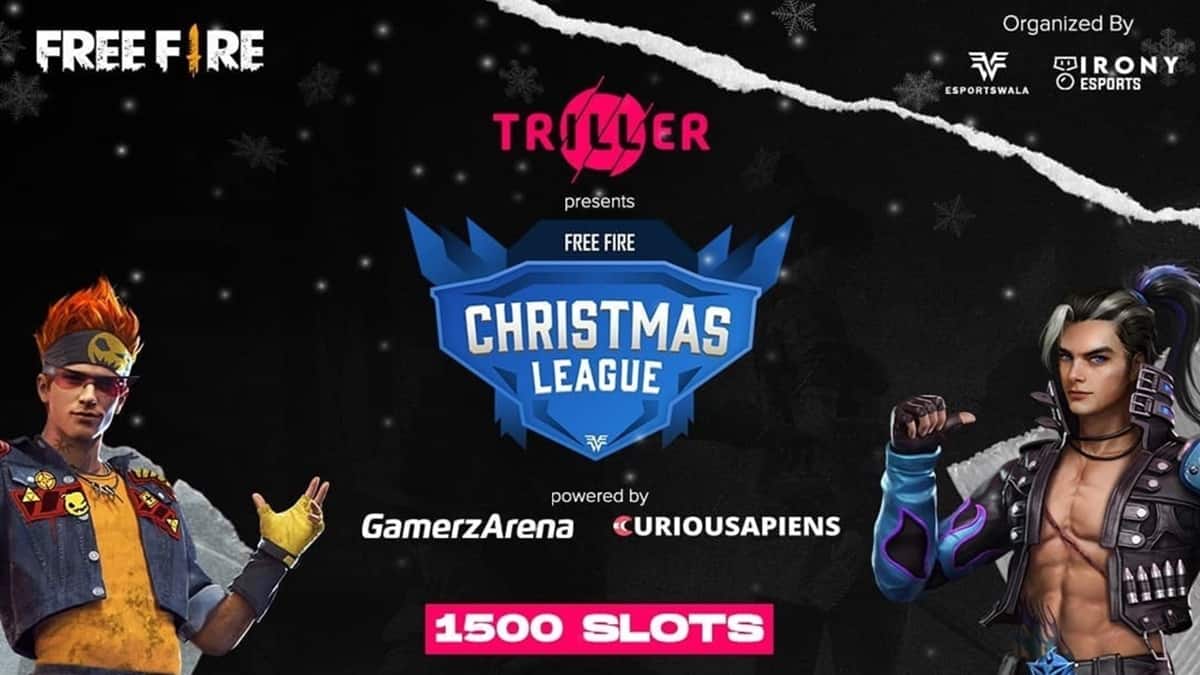 The league will be live-streamed on Triller TV live

AI-powered global platform Triller has inked a new partnership with Irony Esports and GamerzArena. The announcement comes forth as Triller has joined Free Fire Christmas League as the live entertainment partner. The mobile esports tournament featuring 1096 teams started on December 28. “Esports has shown tremendous potential and gained a massive following both in India and on a global level. Our partnership with Irony Esports and GamerzArena strengthens our vision of providing a global platform to creators in the online gaming space to reach their prime mobile-first target audiences in Southeast Asian countries, especially, India,” Rohan Tyagi, vice president strategy and operations, Triller India, said.

Free Fire is a part of the popular mobile esports genre called ‘battle royale’. It is also one of the highly-rated mobile games on the play store and the most-watched mobile esports title in India on YouTube LIVE, Triller said in a statement. The league will be live-streamed on ESports Wala Youtube, and Triller TV live. The live broadcast of the tournament will also be featuring performances by famous Triller artists and creators.

“Together in this partnership with TRiller, we are providing an amazing opportunity for amateurs to get involved in esports at a very large and competitive level. This is the tip of the iceberg and we are certain that Triller will help grow the esports space in India, massively.” Brian Wilneff, CEO, Alpha Esports Tech Inc., GamerzArena, stated.