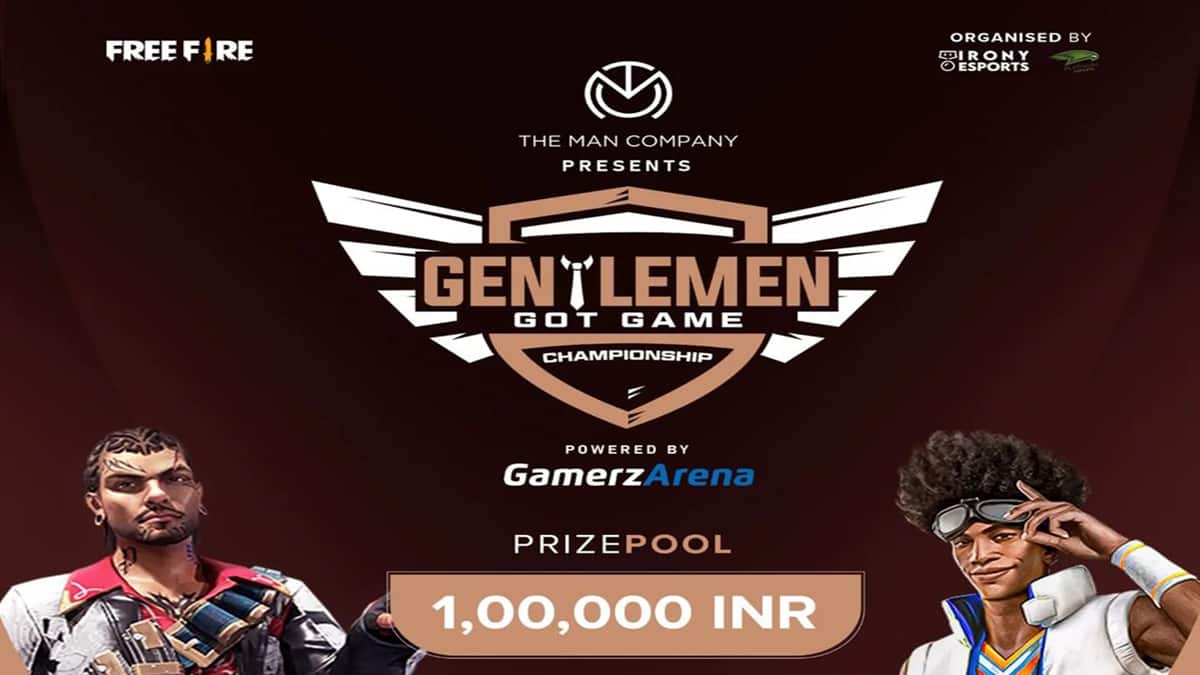 With this partnership, The Man Company wants to strengthen its awareness-to-action journey

Grooming essential brand The Man Company has inked a partnership with Irony Esports and GamerzArena to launch gaming championship, Free Fire-Gentlemen Got Game Championship. With this partnership, The Man Company wants to strengthen its awareness-to-action journey and takes the ‘bring out the gentlemen in you’ positioning to new heights. “As we embark on the 2022 journey, we have decided not to make hard to complete new year resolutions but instead start a revolution in the right spirit. Since inception, we have been on the quest to promote inside-out grooming, and with the ‘Gentlemen Got Game’ theme we have decided to take our awareness-to-action journey to a new level,” Hitesh Dhingra, co-founder, The Man Company, said.

While The Man Company wants to follow the gen Z culture of live-streaming, passion economy, video gaming, and internet-based interest communities through this championship, it also wants them to adopt three key principles: a gentleman is respectful towards all genders, maintains grooming and hygiene standards, and most importantly, online or offline, he is mindful of diversity in culture, ethnicity, and identities and conducts himself accordingly.

“In today’s internet culture nothing is more resonating, relatable, and relevant for the everyday Indian gaming aficionado than ‘Bring Out the Gentleman in You’ message. I am pleased that The Man Company has identified gaming, esports and live streaming as a fertile ground for this story-telling and community building that will propel gen z to be mindful, real, and authentic in their conduct,” Tushaar Garg, founder and CEO, Irony Esports, said.

The Free Fire-Gentlemen Got Game Championship is based on battle royale game Free Fire. The championship has a dual format that allows both ‘open’ and ‘invited’ teams to participate. It will be conducted in five phases after commencing on January 20. The registrations have started for 1000 team slots and will be closed on January 19. The Grand Finale will be organised on January 29 and 30.

Read Also: Sequoia and Lightspeed invest in $6 million seed round for IndiGG