The art of creating a viral marketing campaign

With the constant fight to be seen online and competition for audience attention, it is safe to say that there is no other content type more authentic than user-generated content (UGC) created by customers 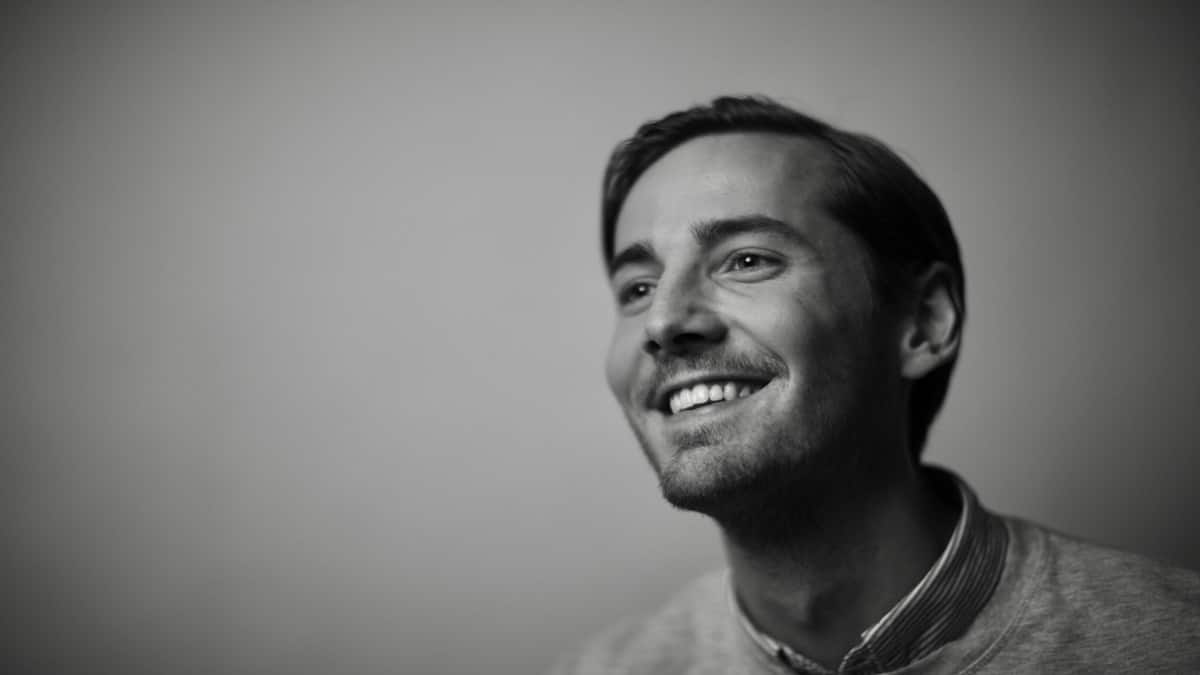 As a marketer, we have all attempted to create a viral marketing campaign, however, what precisely triggers virality still remains a mystery to many marketing professionals. Most times things on the web go viral because of a snowball effect: someone sees something they enjoy, then they share it, then some of their friends see it and share it, and so on and so forth. Remember Rahul Dravid’s #IndranagarKaGunda famed ad for CRED or ‘Not just a Cadbury Ad’ featuring Shahrukh Khan both of which were delivered during an event/festival yet stood out as newsworthy even after those occasions had passed due to their uniqueness and engagement.

It’s easy to understand how things go viral—understanding why is the hard part. All viral marketing examples, deliberate or accidental, target two kinds of customer segments – the repeat customers and the maybes. A campaign goes viral if the brand is able to convert the ‘maybe’ into ‘yes’, thereby entering a new market by expanding its reach and customer base. From studying and executing several viral campaigns, we have learned that just like building a snowball, one needs to start with a strong foundation so that the campaign does not crumble and the ‘maybes’ covert to a solid ‘yes’.

Here are three ways to go about it –

With the widespread adoption of social media platforms and the role that it plays it is no surprise that when it comes to marketing a product, service or brand, companies prefer online platforms above all else. When building a campaign for social media, brands should begin by identifying their audience and promoting the content on the right platform which their audience prefers to use regularly. A viral social media campaign has at least two of these ingredients: Originality and Engagement – one that is unique and the other that evokes emotions. The audience today has shifted from the role of the content receiver to that of the content creator, distributor and commentator. Hence, marketers often rely on the help of an influencer, who has the power to affect the purchasing decision of others; to be their spokesperson. Yet, this isn’t sufficient, brands need regular people to engage. Influencers can be the core but in order to make a snowball, one needs to collect the smaller regular snowflakes. This leads us to our next point.

Most brands focus on publicity and influencers for their campaign, what they miss out on is getting their customers (regular people) to talk about it. To get ‘maybes’ to actually pay attention to content on social media is to get regular people to recommend what to watch to their friends. With the constant fight to be seen online and competition for audience attention, it is safe to say that there is no other content type more authentic than UGC (User-Generated Content) created by customers. UGC gives customers a unique opportunity to participate in a brand’s growth instead of being a spectator. People ultimately trust other people, so it’s essential to think of UGC as the modern-day word of mouth. Most educated brands and campaigns have gone viral because they have ensured that they get some UGC from the very get-go to help them take off. With the help of specialised platforms, companies can create and sponsor communities, and promote contests, and rewards to generate buzz and capture a large audience. These platforms have the resources brands are looking for and their efforts definitely yield good results.

3. You need to be seen everywhere

The final and presumably the most important step to converting ‘maybes’ to ‘yes’ is to be seen in multiple outlets. From the time an audience wakes up until they sleep, the brand campaign should be the talk of their circle. The key to virality is to be visible to as many potential customers as possible. Audiences need to wake up in the morning and see the campaign on their news app and find a PR piece of the brand, see an influencer on social media talk about it and receive DMs from friends recommending them to see and reshare the campaign and so on and so forth. That is precisely how the snowball gets rolling. Due to the reach of Public Relations, marketers often turn to PR to create a long-lasting impact on the brand’s reputation and public image thereby taking the campaign to a substantial audience and adding to its virality.

All facets of marketing (UGC, Social Media, PR) work best when they work together. By developing each tactic strategically a brand can reach different portions of the audience thereby create not just viral campaigns but long-term brand enthusiasts.

The author is co-founder, Brandie

Read Also: ‘We can bring a revolution in the way water is used in the Indian market’