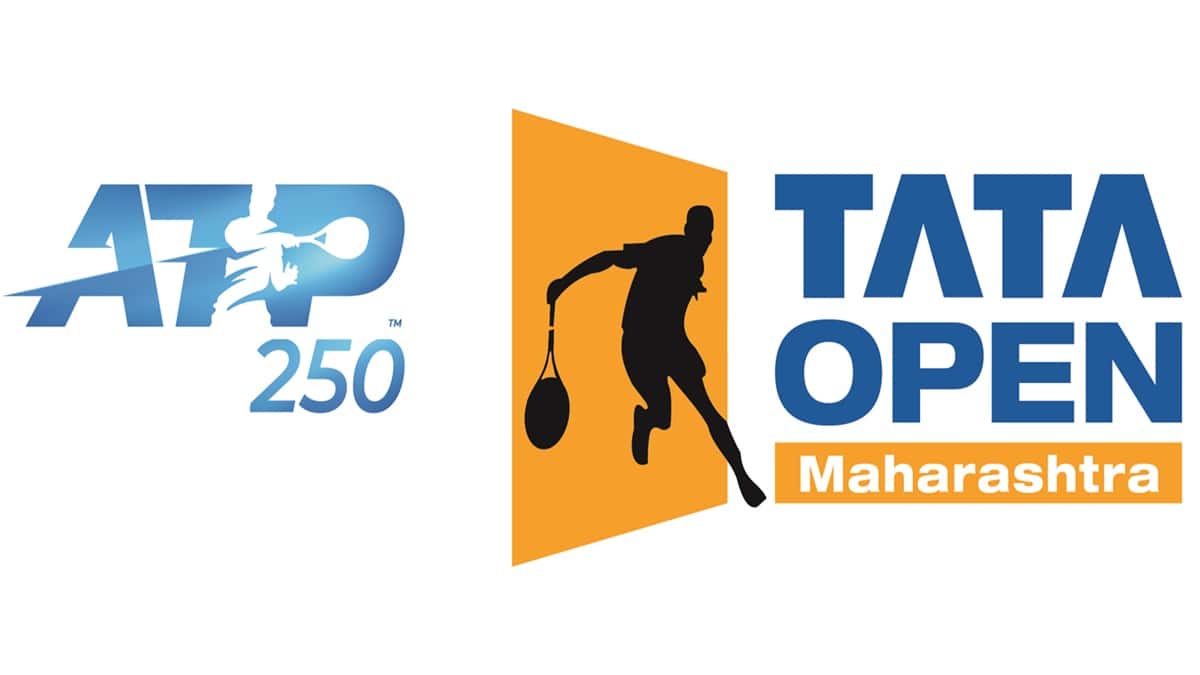 This year, nine players from the top 100 are in the fray.

Multinational automobile manufacturer Tata Motors will continue to support the Tata Open Maharashtra tennis tournament, for the fourth consecutive year, from January 31 to February 6, 2022. This is in line with the company’s “Sportification of India” theme. The Tata Open Maharashtra, South Asia’s only ATP (Association of Tennis Professionals) tournament and country’s oldest sporting international event, is a flagship and an important association for Tata Motors.

India has a great sporting culture and Tata Motors has always believed in making India a sporting powerhouse with the support they can offer, Rajan Amba, vice president, sales, marketing and customer service, passenger vehicles, Tata Motors, said. “We are elated to be back for the fourth consecutive year as the title sponsor for Tata Open Maharashtra. We are celebrating the second anniversary of Tata Altroz, which has set the gold standard as India’s safest hatchback and we look to focus our engagements for it during the tournament. Tata Altroz much like the athletes in this tournament has won the heart of millions of Indians and continues to delight everyone with its premium offerings. We are confident to drive tremendous value from this association and hope to share the joy of watching some great tennis as always through this tournament,” he added.

This year, nine players from the top 100 are in the fray. The draw will be headlined by World No.15, Russian Aslan Karatsev who was judged ATP’s Most Improved Player of the Year in 2021 and recently won the Sydney Tennis Classic title defeating Andy Murray. On the home front, Yuki Bhambri (singles) Rohan Bopanna and Ramkumar Ramanathan (doubles) have secured direct entry.

“The tournament has always attracted top players each year and boasts of a history of completing 25 years of World class tennis organised, played and followed in India by tennis fans. We are delighted that Tata Motors have extended their support for this tournament since it was shifted to Pune in 2018,” Prashant Sutar, tournament director, Tata Open Maharashtra, stated.

Historically, India’s only ATP event has seen participation by World’s top players like Rafael Nadal, Stan Wawrinka, Marin Cilic, Carlos Moya, Pat Rafter and their ilk besides India’s top guns, Somdev Devvarman, and doubles players Leander Paes and Mahesh Bhupathi. The fourth edition of the tournament is all set to make its return after a one-year break.