Tanishq ad: How did the brand’s latest controversy work in its favour

As per Google Trends, post withdrawal of the ad, Tanishq’s search volume was almost twice as high in the pre-withdrawal period 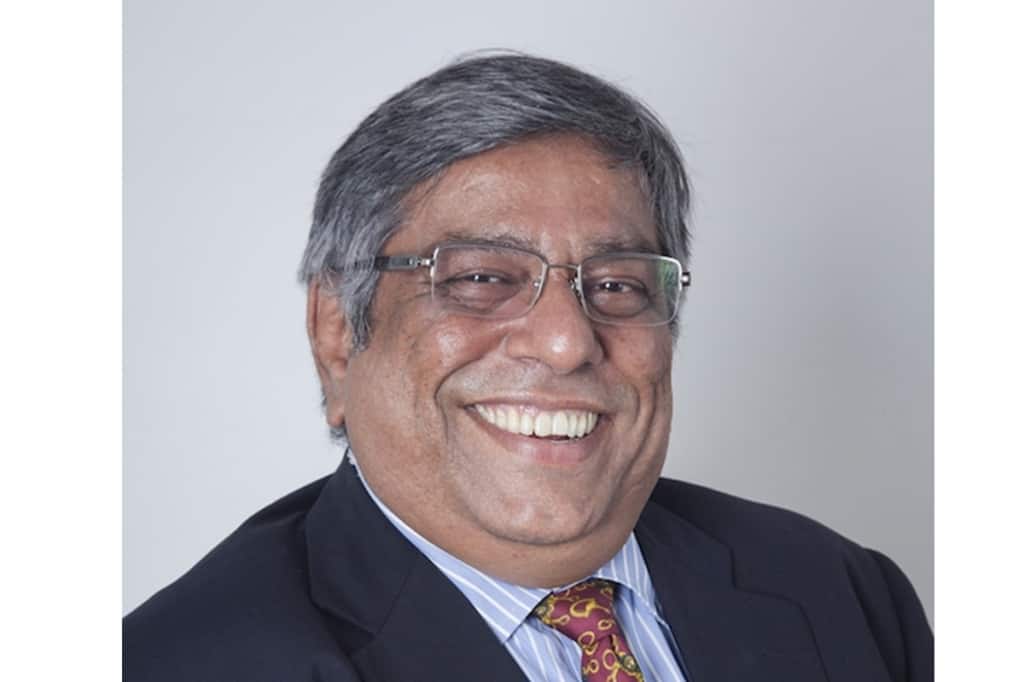 Even without Tanishq having to justify its choice, it had many fighting for it.

A wizened advertising professional once remarked, ‘a good public controversy is better than good advertising for a brand’.

For those who are not familiar with the controversies, a brief recap. Kent, in its advertisement for a flour dough kneader denigrated the chores a maid does. This attracted widespread criticism and the brand had to withdraw advertising. Tanishq, in its advertising contextualized an inter-faith marriage and showed how a caring mother-in-law respected her daughter-in-law’s faith. This portrayal also drew criticism from a virulent section of the society that threatened violence against the brand, forcing Tanishq to withdraw its advertising.

In the case of Kent, the criticism of its portrayal was universally panned. Hence, the interest waned after corrective action was taken. In the case of Tanishq, though, the criticism was not universal. The original criticism, was met with push back by others, keeping interest alive. Thus, the media soundbites that Tanishq received was far more, and likely generated more visibility than the advertising itself would have, had it continued to be run. Consequently, the brand got more visibility (and, unpaid to boot!) due to the controversy than even if the advertising had been continued.

So what worked in Tanishq’s favour

Clearly the criticism itself was flawed. Hence, there were as many or more proponents for the brand than those against. So, even without Tanishq having to justify its choice, it had many fighting for it.

Second, the opponents to the advertisement, because of their threats and the reasons for their opposition, came out as hypocritical and uncivil. Hypocritical, because they framed inter-faith marriages in a context where one faith was violent, while ignoring the injustices of casteism occurring in their own faith’s backyard from Hathras to Udumalpet. Uncivil because rather than debate their objections, they chose to threaten violence if their diktats were not carried out.

Last, but not the least, social media was rife with how the Tata’s were being sullied and being disrespected, despite their stellar track-record of corporate governance and philanthropy.

All taken together, this controversy not only increased Tanishq’s visibility, but also, burnished its brand reputation and value with the overwhelming positive coverage, in both, mainstream and social media, far more than the advertisement alone could have. The critics, on the other hand, lost their credibility and goodwill.

Does this episode mean that brands should court controversy in the hope of reaping the positive visibility. Certainly not, since controversy is a double-edged sword and has as much potential to harm. However, should a controversy appear, the choices for the brand are to plead mea-culpa, when it is going against it, or feed the fuel of controversy, when the going is good. As the savant said ‘good controversy, is better than good advertising’. Pay heed to the good.

The author is director at Rage Communications.

Read Also: How Tanishq has found its share of supporters for Ekatvam ad amidst calls for boycott