The film celebrates the learning journey that teachers embark on 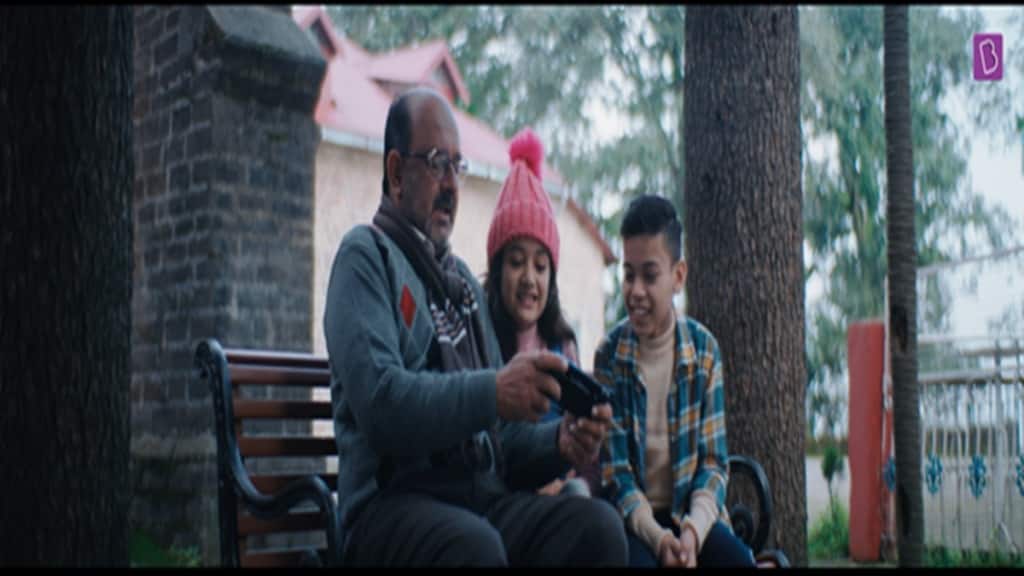 As per the edtech company, the film throws light on the effort that teachers put into staying up to date and learning themselves.

Edtech company BYJU’S marked Teachers’ Day with the launch of a new film titled ‘Student Forever’. The film celebrates the learning journey that teachers embark on. Conceptualised and created by the BYJU’S in-house creative team, the film shows the seldom-seen life of the teacher beyond the classroom. Through this new point of view, the film showcases that the thing that sets teachers apart isn’t that they are willing to teach every day. Rather what sets them apart is that they are willing to learn everyday.

In the film, a teacher from a small town is shown to dedicatedly learn from all the sources that he can find around him. He can be seen learning from books in the library and from the various people he meets in his everyday life. The teacher meticulously records his lessons in a red book which he carries with him everywhere he goes. Later in the film, it is seen that his hunger to keep learning is what makes him a confident teacher to his students.

As per the edtech company, the film throws light on the effort that teachers put into staying up to date and learning themselves. It sends the message that in order to teach students well, teachers become students forever too.

BYJU’S is an edtech company that offers programs for students across K-12, competitive exams, coding, and upskilling courses for professionals. With over 150 million registered learners globally, seven million annual paid subscriptions, and a presence in 120 countries, BYJU’S has been at the forefront of creating tech-driven and immersive learning experiences for students around the world. BYJU’S portfolio of products has now expanded to meet the learning requirements across grades, levels, and geographies. These include Disney.BYJU’S Early Learn, which offers early learning programs for the K-3 segment; BYJU’S Classes with Two Teacher Advantage – a comprehensive after-school learning solution; BYJU’S Tuition Centre – a hybrid after-school learning centre; BYJU’S Exam Prep for various entrance tests, and more. It also offers coding, maths and music programs to students in the USA, UK, Australia, Brazil, Indonesia, and Mexico.