As per a report by iCubesWire, 72% of the people who were surveyed have stated that they were satisfied with the experience of using such apps 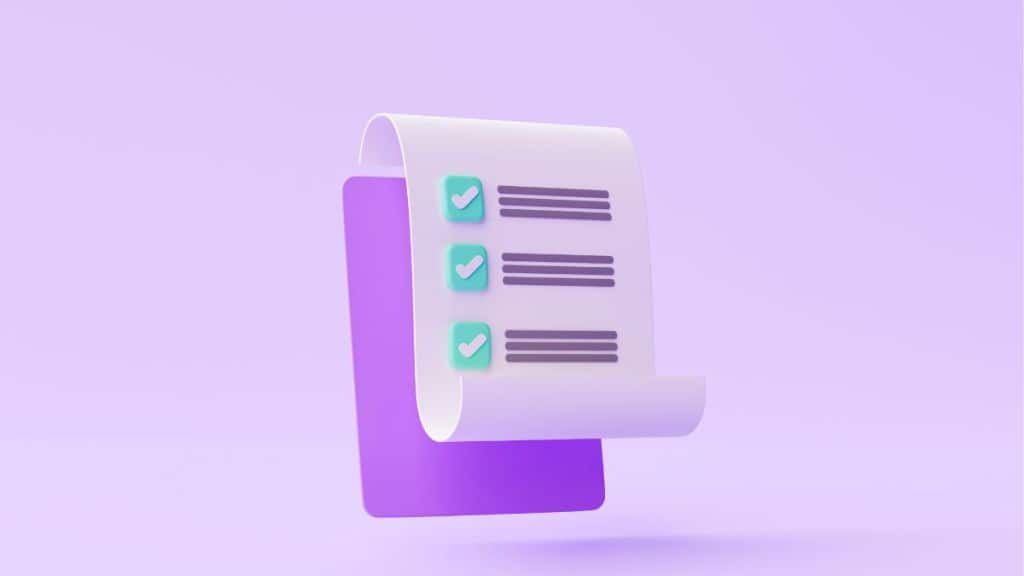 78% of the people surveyed affirmed using video celebrity apps to send greetings to people. as per a report by digital marketing agency iCubesWire. The agency surveyed over 1,000 respondents between the second and fourth week of September. According to the survey, the celebrity app market has seen a growth, with more people using such apps.

For fans, celebrity video apps give them a chance to be wished by their favourite celebrity. These apps have brought celebrities closer to their fans like never before, Sahil Chopra, CEO, iCubesWire, said. “Personalised greetings make fans feel special on their birthday or wedding anniversary. We expect to see more such celebrity apps in the future, given the positive experience received,” he added.

Additionally, the company states that both global and Indian celebrities have designed their apps to stay in touch with their fans and establish brand loyalty. The experience with fans has been claimed to be positive with 72% of the respondents stating they were satisfied with the experience. Moreover, nearly 51% of the survey pool claimed to prefer a video call from their favourite celebrity, while 30% claimed a positive reaction to the recorded message.

Also Read
Zomato to focus on building its Live product; completes 40-50% of revenue target so far
BrandWagon Ad Talk with OML Entertainment’s Tusharr Kumar
AM/NS India appoints Creativeland Asia to conceptualise and roll out its brand campaign
Here’s how to make an impression on your millennial customers

iCubesWire was founded in 2010 as a digital marketing agency in India. The company claims to offer 360 degree concepts to over 250 clients in sectors such as e-commerce, automobile, technology, finance, travel, hospitality and more, across the Middle East and Southeast Asia. With an aim to amplify the growth of digital startups, iCubesWire claims that it has earmarked three million dollars into its ‘Digital Innovation Fund’.