Sooraj Bhalla to step down as founder and CEO, MATES 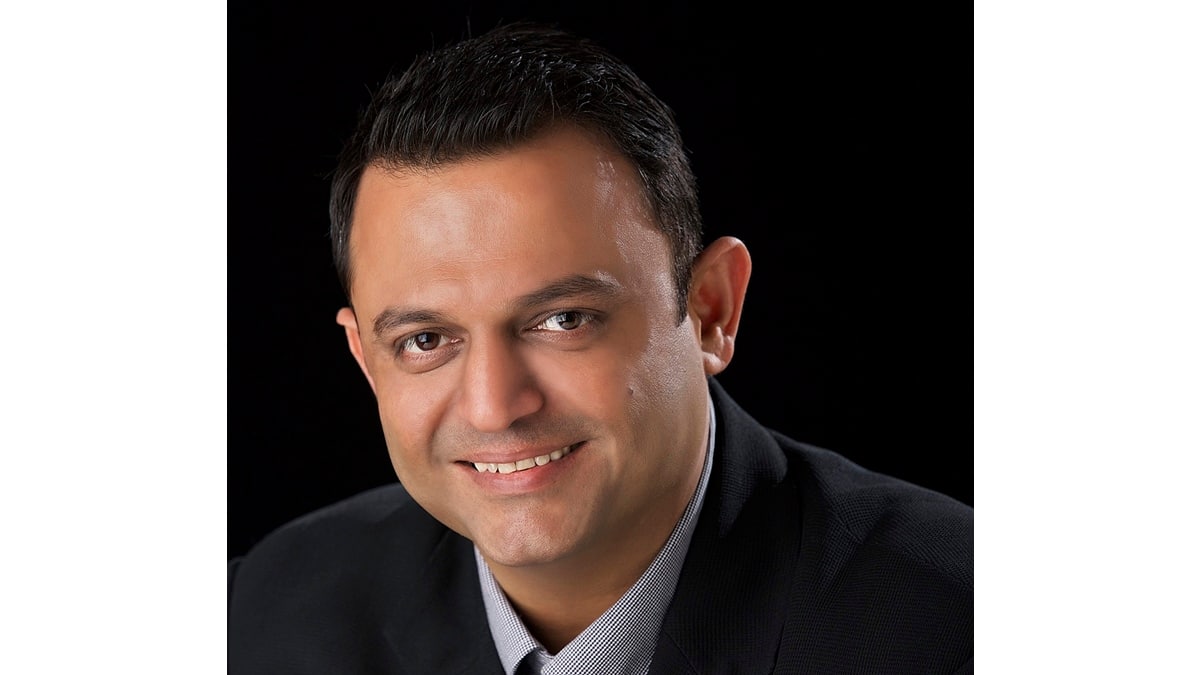 Sooraj Bhalla, founder and CEO, MATES, has decided to step down from his position. Bhalla’s last day at MATES is December 31. Under his leadership, MATES, the entertainment specialist unit of media agency Madison World, emerged as a prominent name in the industry. He played significant role in building the branded content and content marketing advertising vertical to the leadership position it upholds today, Madison World said in a statement.

“So far, my focus has been to work towards driving impact for clients and touch an emotive chord with consumers with the power of content and communication. In this next chapter of my professional life, I am looking forward to taking these years of rewarding experience with MATES and continue delivering value through the various channels of communication in the content space,” Bhalla said.

Bhalla started his career as an assistant director to Rajkumar Santoshi and he worked on projects such as Andaz Apna, Damini, Ghatak and Barsaat. He was also the executive producer of Hindi feature film – Shararat. After spending initial years in content production and direction, he started his first independent venture TeamWorks. It was eventually bought out by Sam Balsara to create MATES.

“He has taken the agency to greater heights with his unrivalled work on more than 100 films from the country’s top producers and studios, thus being instrumental to delivering breakthrough communication with engaging content formats,” the agency said in a statement. Bhalla has won more than 17 accolades in the advertising and media industry, the statement added.