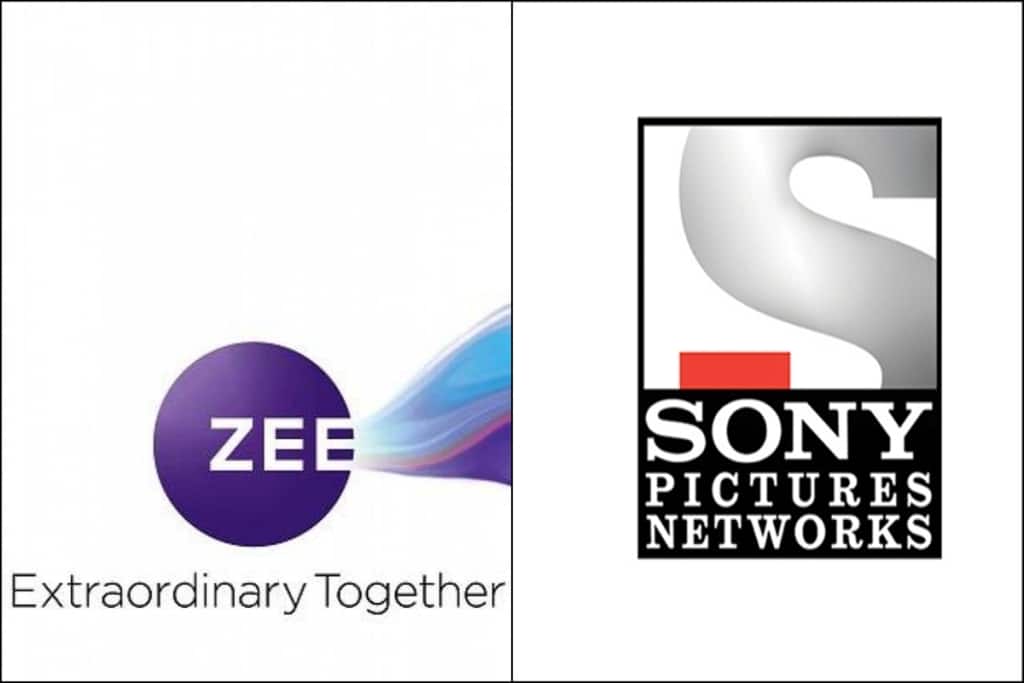 Sony Pictures Networks India (SPNI) and Zee Entertainment Enterprises Ltd. (ZEEL) have entered into an exclusive, non-binding Term Sheet to combine both companies’ linear networks, digital assets, production operations and program libraries. The non-binding Term Sheet provides an exclusive negotiation period of 90 days during which ZEEL and SPNI will conduct mutual diligence and negotiate definitive, binding agreements. The combined company would be a publicly listed company in India and be better positioned to lead the consumer transition from traditional pay TV into the digital future. “It is anticipated that a final transaction would be subject to completion of customary due diligence, negotiation, and execution of definitive binding agreements, and required corporate, regulatory and third-party approvals, including ZEEL shareholder vote,” the broadcasters said in a press statement.

Under the terms of the non-binding Term Sheet, Sony Pictures Entertainment, the parent company of SPNI, would invest growth capital so that SPNI has a cash balance of approximately $1.575 billion– which it will use to enhance the combined company’s digital platforms across technology and content, ability to bid for broadcasting rights in the fast-growing sports landscape and pursue other growth opportunities. While Sony Pictures Entertainment would hold a majority stake in the combined company, Punit Goenka, MD and CEO, ZEEL, will lead the combined company. The combined company’s board of directors would include directors nominated by Sony Group and result in Sony Group having the right to nominate the majority of the board members.

With the Sony Pictures Networks India (SPNI) and Zee Entertainment Enterprises (ZEEL) merger, the combined entity is likely to become a force to reckon with, as ad rates across its platforms might surge, according to experts. What is unclear at this point, however, is whether independent digital and TV assets will be retained or merged. It may be a bit early to confirm for sure, as “these things take forever,” a media analyst said.

Paritosh Joshi, principal, provocateur advisory, draws a parallel with the Disney-21st Century Fox merger, which “was the slowest project in history”. “I think the folks at Sony realise that Zee on its own is a strong brand both in India as well as overseas, with platforms across languages from North America to Europe and the Middle East,” said Joshi. “Sony won’t be in a hurry to toss that out of the window, just in the same way that the Fox brand didn’t disappear just because Disney acquired it.”

Interestingly, in August 2016, SPNI had purchased TEN Sports Network from ZEEL, giving a fillip to its sports offering. “Perhaps this is what laid the foundation of figuring out synergies between the two groups and ascertaining the cultural fit,” muses Joshi.

“The merger of ZEEL and SPNI would bring together two leading Indian media network businesses, benefiting consumers throughout India across content genres, from film to sports. The combined company is expected to benefit all stakeholders given strong synergies between ZEEL and SPNI,” the companies highlighted.

While Sony is strong in its sports portfolio, its Achilles heel is probably its digital platform, SonyLIV, which, according to media analysts, has been reduced to a catch-up TV content offering of sorts, with an unfriendly UI/UX. “If anything, I see SonyLIV being euthanised and Zee5 becoming the dominant digital offering,” Joshi notes.

“When it comes to Punit, I estimate the promoter interest stake might now drop to even less than 2%. So, his appointment looks to be more of a professional one rather than one led by promoter interests,” said a media analyst not wanting to be named. “This, then, is an acknowledgement of him as a sound broadcast executive.”

With the merger, analysts also predict that in departments such as distribution, ad sales, broadcast operations, HR, administration and engineering, teams might be de-duplicated, leading to job losses, particularly at the mid-level.
Another point to note is that with Zee now no longer on its own, Sun TV Network may perhaps be the only independent Indian TV media conglomerate around. This may also mean that to compete, there may be a fair number of acquisitions of small, independent, regional channels and regional OTT offerings, to consolidate portfolios and command better ad rates. This rejig may be a shot in the arm for the media industry in trying times.

(With inputs from Devina Joshi)

Read Also: It’s all about Jio: How sports is a key part of Reliance Industries gameplay in India