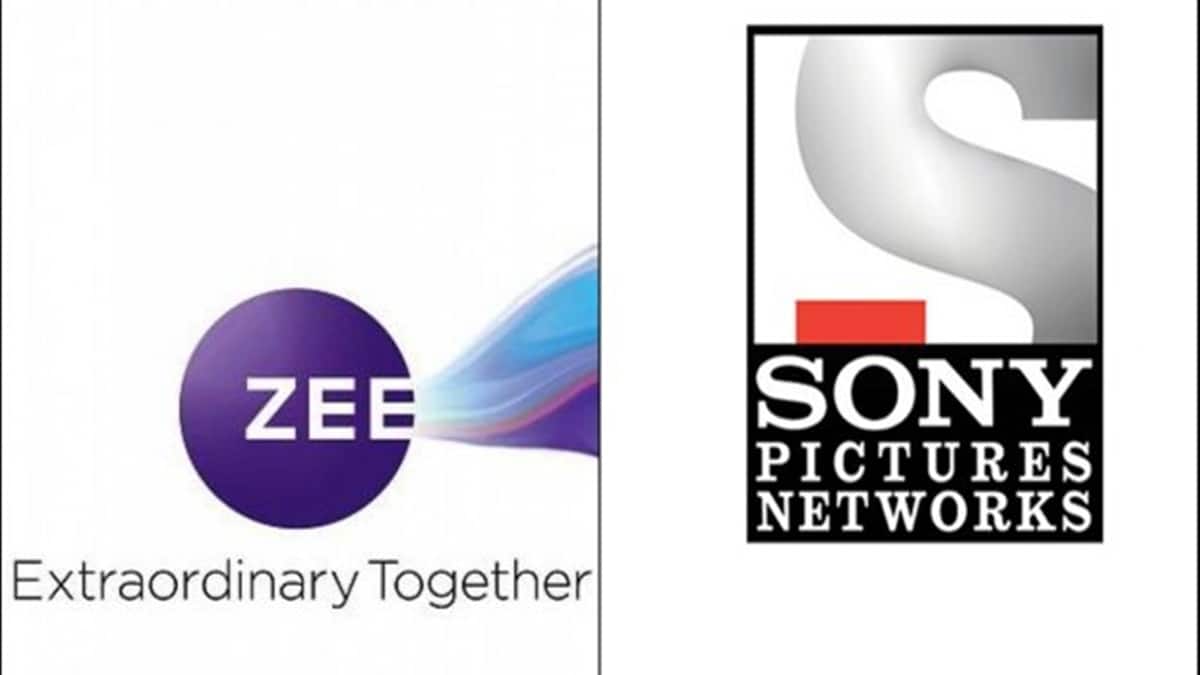 Sony Pictures Networks India (SPNI) and Zee Entertainment Enterprises Ltd. (ZEEL) have finalised a deal to merge television channels, film assets and streaming platforms, Zee said on Wednesday. The merged company, which will be a publicly listed company, will now be India’s second-largest entertainment network by revenue with 75 TV channels, two video streaming services (ZEE5 and Sony LIV), two film studios (Zee Studios and Sony Pictures Films India), a digital content studio (Studio NXT), and programming libraries. The combined entity of SPNI and ZEEL is likely to become a force to reckon with, as ad rates across its platforms might surge, according to experts.

Further, Zee has approved the appointment of Punit Goenka as chief executive officer of the merged company. The majority of the board of directors of the combined company will be nominated by the Sony Group and will include NP Singh, managing director and CEO, SPNI. On closing, Singh will assume a broader executive position at SPE as chairman, Sony Pictures India (a division of SPE) and will report to Ravi Ahuja, chairman, global television studios and corporate development, SPE.

“It is a significant milestone for all of us, as two leading media and entertainment companies join hands to drive the next era of entertainment filled with immense opportunities. The combined company will create a comprehensive entertainment business, enabling us to serve our consumers with wider content choices across platforms,” Punit Goenka, MD and CEO, ZEE Entertainment Enterprises Ltd, said in a statement.

For Ravi Ahuja, chairman, global television studios and corporate development, SPE, the merger marks an important step in the broadcaster’s efforts to bring together some of the strongest leadership teams, content creators, and film libraries in the media business to create extraordinary entertainment and value for Indian consumers.