The campaign has been conceptualised by McCann 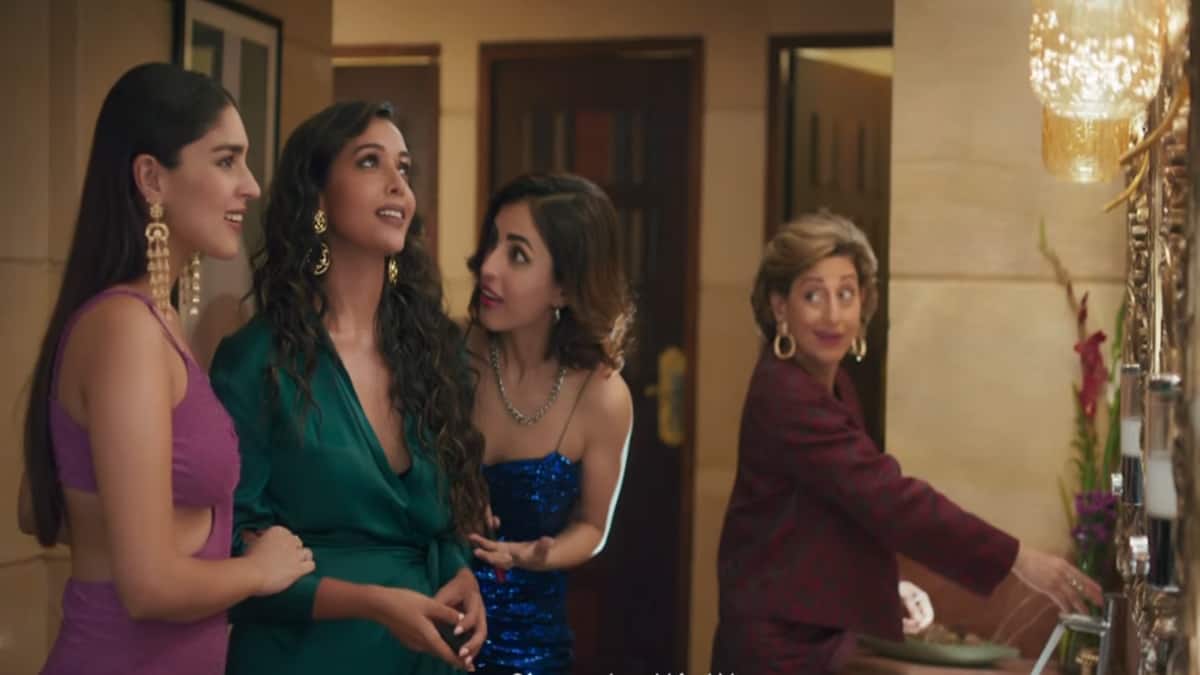 Apart from the ad films, the brand has also conceptualised a teaser campaign to build excitement

Sexual wellness brand Skore has launched ‘WearAnUncondom’ campaign for its newly launched product range, ‘Nothing’. The campaign includes ad films, digital activities, engagement building influencer activity, and branded content to drive the message over a period of six weeks. The campaign will be aired during India vs South Africa ODIs, Kapil Sharma’s show, among others, the brand said in a statement.

“Our goal with the new product is to promote condom use by addressing the most common reason for not using them: that it interferes with couples’ intimacy. Apart from our films, we have also conceptualised a teaser campaign that builds excitement about #Uncondom, which culminated in a reveal – which showcased our new product. We have generated digital content with puns, using “Nothing”, which are humorous in nature, making it fun for the audience to engage with,” Vishal Vyas, head, marketing, TTK Healthcare Ltd, said.

The ad film showcases a conversation where a woman shares her experience with her friends after using the product. The brand wants to highlight the message that all obstacles to pleasurable sexual experience would be removed with this new line of condoms, it said.

The campaign is conceptualised by McCann. According to Sunil Thoppil, vice president, McCann Worldgroup India, their partnership with Skore is cemented on some shared beliefs. “Chief among them is that women are equal stakeholders in all things mutual among genders. And our communication has regularly reflected this conviction,” Thoppil said.

“A condom is as much a woman’s product as a man’s. This is also why women are the spokespersons of the latest product innovation from Skore. By urging their audiences to #WearAnUncondom, Skore’s latest campaign aims to revolutionise the space, shatter usage-barriers, and bring down hesitancy,” Thoppil added.