Shikha Kapur, Amit Chandra and Prabhat Choudhary launch The Sourrce, a library of stories and ideas

As per the company, The Sourrce seeks to put a structure to the process of collecting ideas and concepts for story and screenplay developmen 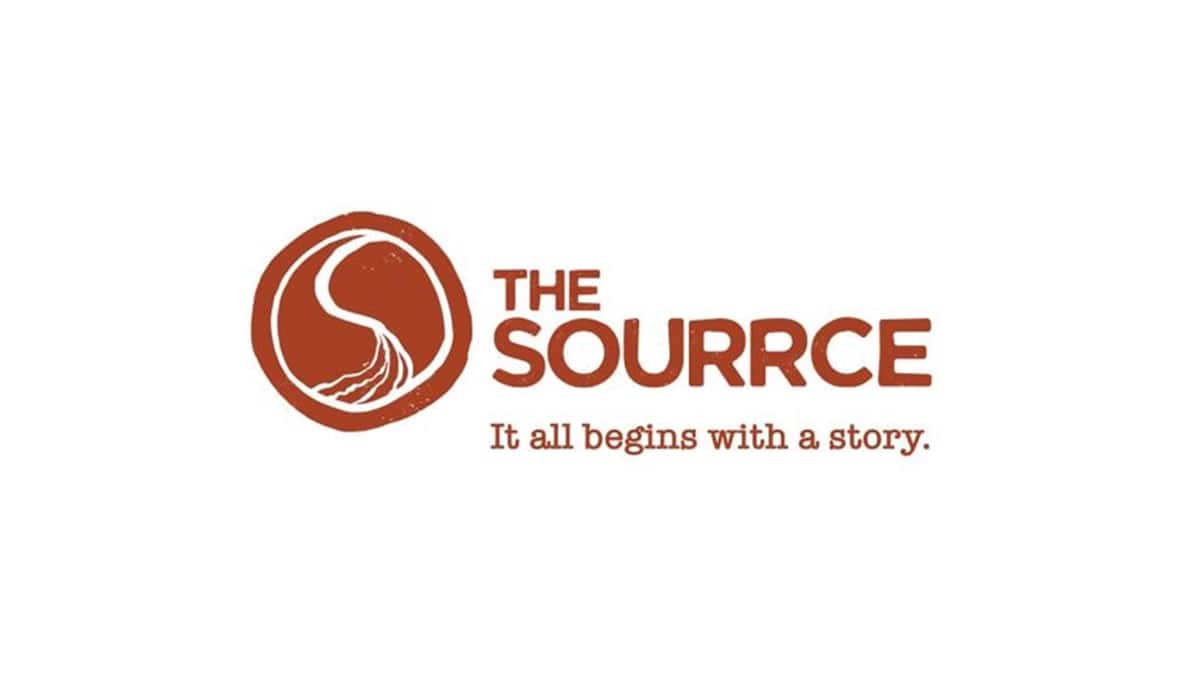 The Sourrce has cultivated a network of story scouts across India, spanning across 21 states

Andaz, Shikha Kapur, Amit Chandra and Prabhat Choudhary have launched The Sourrce,  a story library aiming to harness original storytelling from India. Following the launch, director Rajkumar Hirani, sources the first story and steps in as chief creative mentor. Additionally, the company’s collaboration with Ormax Media will offer insights and audience feedback to the development team by curating an appeal score to every story before it makes it to the library.

Ormax Media has been testing scripts for films and series over the last decade, Shailesh Kapoor, founder and CEO, Ormax Media, said. “But the association with The Sourrce gives us an opportunity to contribute in the development process right from the onset, from the idea, to the story and then the screenplay. The importance of audience insights cannot be undermined, and the leadership team at The Sourrce is committed to using audience inputs in its pursuit to develop content for the Indian theatrical and streaming market,” he added.

As per the company, The Sourrce seeks to put a structure to the process of collecting ideas and concepts for story and screenplay development. The company will offer an industry wide subscription for access to its library and will also curate stories specific to development briefs. “It has cultivated a network of story scouts across India, spanning across 21 states. Scouts from Kashmir,  North East, Hindi heartland, Punjab, Bengal, Maharashtra and Southern states send stories and ideas to the Sourrce’s development team in Mumbai on a daily basis,” the company claimed in a release.

For Hirani, this idea is something that our industry needs. “The content pipeline has just grown and as an industry we need more and more ideas. The Sourrce puts  a structure to the process of finding creative  ideas. While I wouldn’t be involved in the day to day functioning of the company I would  be mentoring and guiding the creative team,” he stated.