Sequoia and Lightspeed invest in $6 million seed round for IndiGG 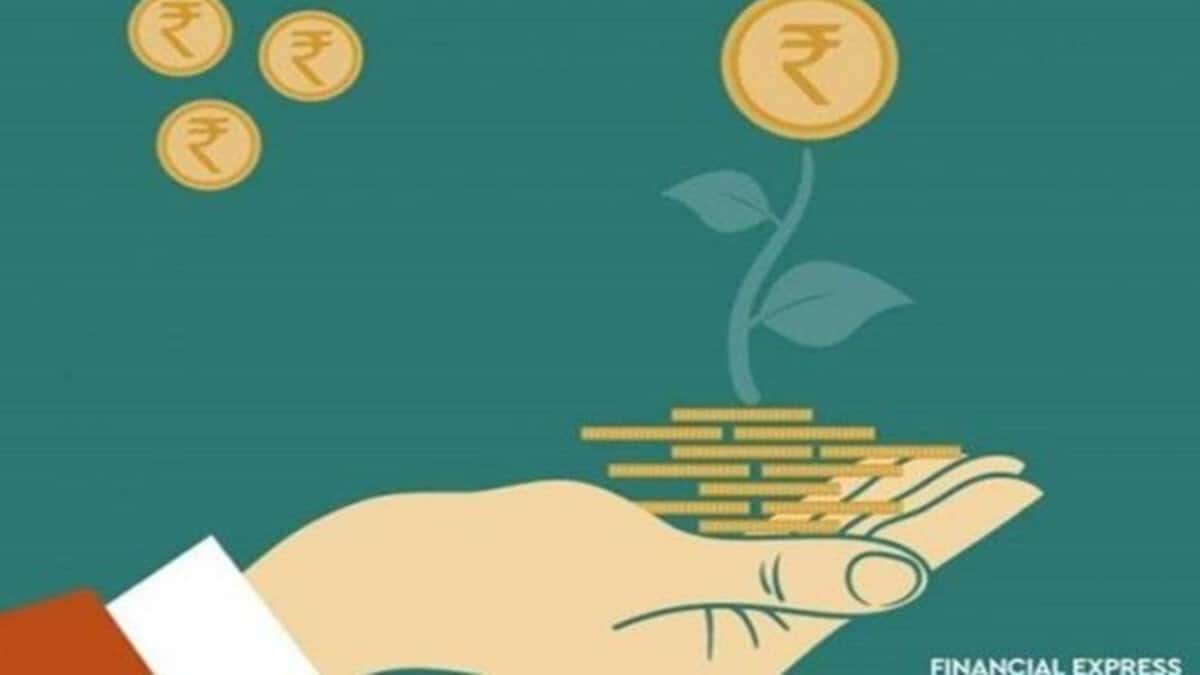 IndiGG will soon support NFT assets for Axie infinity, Pegaxy, Fancy Birds, Nyan Heroes, Nitro League before onboarding new games for the Indian market. Polygon Studios and their thriving ecosystem of Web3 games — including Zed Run, Skyweaver by Horizon Games, Decentraland, and Decentral Games — will ensure IndiGG scholars continually have access to the latest releases. “India is set to take a leadership role in establishing this new web3 frontier. We have the talent, capital and confidence to ensure that we are in the driver’s seat and games are the perfect vehicle to engage our next generation of talent,” Hemant Mohapatra, partner at Lightspeed Venture Partners, said.

The funds including an additional $1m pre-seed led by YGG will be utilised by IndiGG to focus on several key areas to fuel platform growth and onboard Indian gamers to the web3 world of play-to-earn. As well as driving local education of the Play-to-earn movement, expanding the team, and organising community events. Play-to-earn games typically harness NFTs – blockchain-based digital assets needed by players to play these games.

“The play-to-earn guild model was first proven by YGG in the Philippines, our partnership with Polygon Studios will bring this life-changing model to one of the gaming communities in one of world’s largest emerging economies so they can reap the benefits of web3,” Gabby Dizon, co-founder of Yield Guild Games, stated.

“Through the Polygon ecosystem we’ve already seen traction in player-owned virtual economies and we know the quality of games in development. Our goal in partnering with YGG for IndiGG is to onboard 400m people to Web3 on the path to mass adoption,” Sandeep Nailwal, co-founder, Polygon, added.

“Polygon and YGG coming together to address the gaming market in India is a big step for the Indian gaming ecosystem. Ownership of in-game assets will fundamentally alter the game economies and design dynamics. We want to leverage the power of this paradigm to ensure that the Indian gamers are a big part of the Web3 gaming revolution,” Siddhartha Jain, advisor, IndiGG, explained.

Read Also: WinZO brings Youtuber CarryMinati on board as its brand ambassador