Documentaries and plays are finding their own streaming destinations online 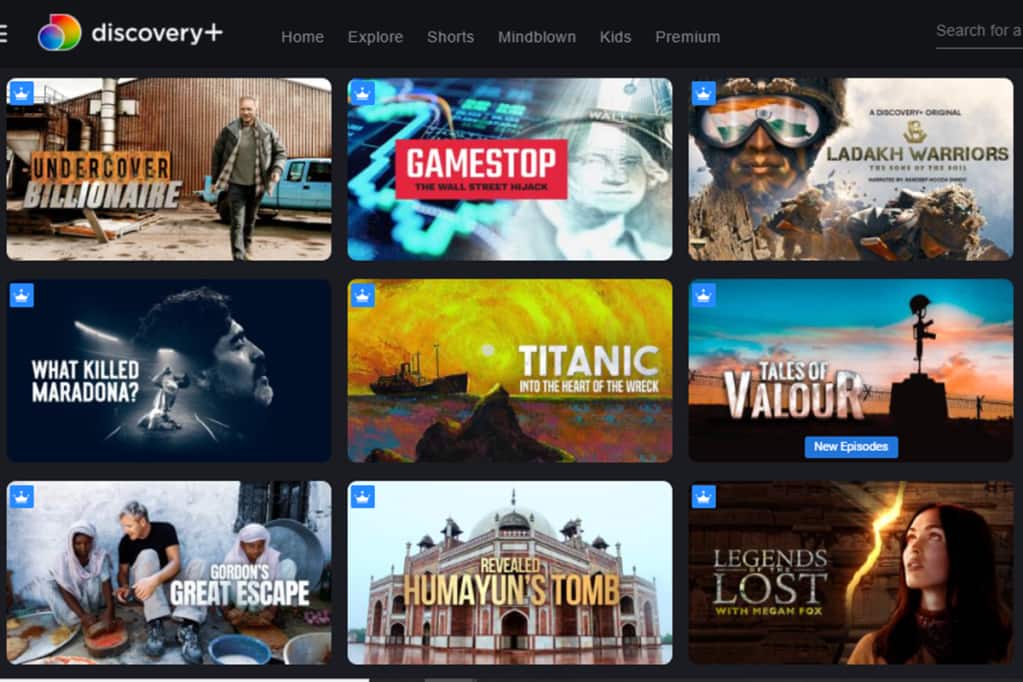 45% of the viewership of discovery+ comes from tier II cities, and the rest from metro and tier I cities.

The steady increase in paid subscriptions for mainstream OTT video streaming platforms is giving impetus to niche platforms. DocuBay, discovery+, Mubi and Nine Rasa are some of the platforms in India streaming documentaries, critically acclaimed movies from around the world, and Indian theatre productions.

Girish Dwibhashyam, VP – strategy, DocuBay, says the platform has 1.5 million users at the moment. He estimates the overall addressable market for documentary platforms to be around 20% of Indian internet video viewers. As per FICCI-EY, India had 468 million video viewers as of 2020, expected to reach 650 million by 2023.

Issac John, direct-to-consumer head – APAC, Discovery, says that 45% of the viewership of discovery+ comes from tier II cities, and the rest from metro and tier I cities. About 60% of the viewership is contributed by males on the platform.

“Niche platforms are intended to serve English-speaking, socio-economic class A audiences. Depending on the pricing of the platform, the universe of the platform could be 10-50 million viewers,” says Jehil Thakkar, partner, Deloitte India.

International platforms like Masterclass and CuriosityStream are able to tap into Indian audiences, even without content in Indian languages or themes. DocuBay’s content is accessible from 170 counties, the platform claims. The one-year-old discovery+ has been adding international content, from the BBC and such, which is not available on its television counterpart. John informs that five to six of the 50-60 originals on discovery+ are made locally.

Nine Rasa, a platform meant exclusively for the performing arts, plans to add four new plays every month by commissioning projects and acquiring rights of recorded plays as well. Maintaining production quality is a challenge, says Shreyas Talpade, founder of the platform. He aims to match the quality of content available on other mainstream platforms by shooting plays with a multi-camera set-up.

A large library alone is unlikely to attract users, say analysts. “All platforms, mainstream or niche, need to have tentpole properties where they over-invest. This tent-pole property becomes the hook to draw users in. And it is the quality of content that becomes the key differentiator,” says Thakkar. Independent niche platforms are yet to be recognised for their tentpole original shows.

Meanwhile, mainstream OTT platforms have been building their niche content libraries, too, having tasted success with non-fiction content — shows like Wild Wild Country and Tiger King on Netflix are two popular examples. Mautik Tolia, MD, Bodhitree Multimedia, a production house, says, “While there has been an increase in interest to create non-fiction content, most of the work is being commissioned by platforms like Netflix and Amazon Prime Video.”

Tolia expects consolidation to happen in the niche OTT segment, as maintaining a steady flow of content and investing in marketing require deep pockets. “The entry barrier is low for digital, but to stay in the market in the long term, platforms will need to invest heavily in standout shows,” he adds.