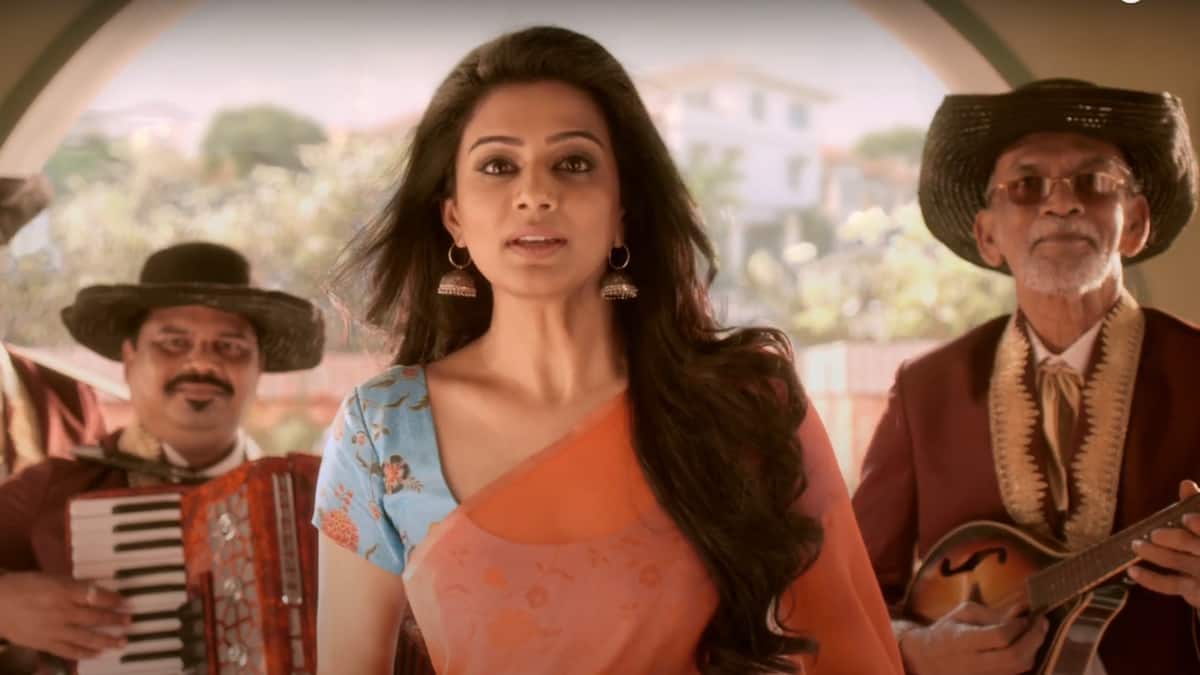 Digital payments platform Cashfree payments is targetting India’s start-up ecosystem with this one-minute-long video conceptualised by Cog Culture. A budding entrepreneur is vexed about someone else stealing his start-up idea. The ad tells entrepreneurs, CEOs, and founders to go ahead and pursue their ideas with the support of solutions from Cashfree Payments. The ad uses absurd humour to catch the attention of viewers, but the connection between the creative and the call to action does not feel natural.

Tata Pravesh is back with its second ad conceptualised by Wunderman Thompson. Gajraj Rao, too, returns, this time with actor Priyamani who now wants a Tata Pravesh door of her own. Rao, who is mesmerised by Priyamani, looks disheartened when she asks for the contact number of Tata Pravesh, and not his. The apt casting of Rao and Priyamani elevates the simple and direct script.

Paytm may not be able to tell you if the water is of the right temperature for a shower, but it can do several other things — show bank balance, for example — this new ad claims. This ad makes a ludicrous claim to drive a point about the app. While the creative conveys the message effectively, its resemblance to Cred’s bizarre, yet successful ads is hard to miss.

Fitness tracking app HealthifyMe takes the testimonial route to pursue more people to use the app to track their fitness journey. Roping in Sara Ali Khan, who herself lost a significant amount of weight before becoming a film actor, is likely to work in favour of the brand because of the high relatability quotient. However, the ad, created by Wondrlab, uses the same old formula of showing customers who have benefitted from using the app.

Music streaming app Gaana is introducing its new feature, AutoQueue, to listeners in its latest ad. Two girls end up on a road trip when they step out to buy tea, with Gaana playing music in their car. The app is advertising a feature that exists in similar music streaming apps like Spotify, without emphasising what differentiates the Gaana AutoQueue from others. The ad, conceptualised by River Advertising, conveys the message, but does not stand out in terms of creative treatment.

Read Also: E-commerce trends in 2022 – What the future holds