Over its strategic priorities and way forward, Reliance Retail said it will “accelerate new store expansion” and continued emphasis on growing the digital commerce business. 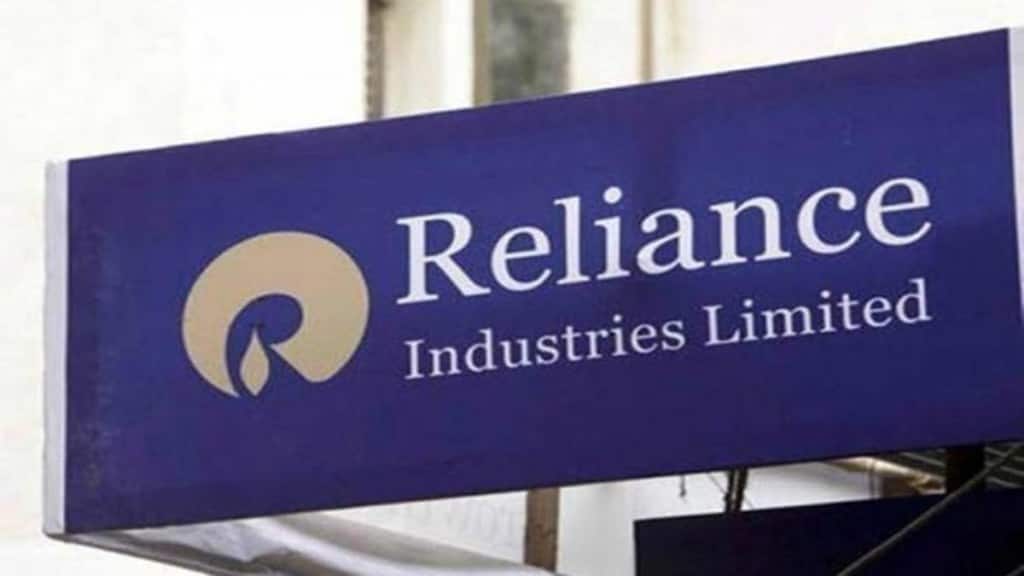 Moreover, its merchant partnerships and digital commerce witnessed a substantial increase and contributed nearly 17 per cent of its revenues compared to 10 per cent in the preceding year, it said.

Over its strategic priorities and way forward, Reliance Retail said it will “accelerate new store expansion” and continued emphasis on growing the digital commerce business.

With the launch of JioMart, Reliance Retail has established itself as the leading player in hyperlocal delivery and quick commerce, the report said.

Reliance Retail has integrated Milkbasket with JioMart and had 2x growth in daily subscription orders since the acquisition, it said.

During the year, Reliance Retail launched new commerce services for consumer electronics and pharma merchants.”It has significantly scaled up its merchant partnerships across Grocery and Fashion & Lifestyle consumption baskets. The platforms have witnessed robust growth in matrices such as order values and frequency of orders, reflecting the trust and growing bond with the merchant partners,” it added.

For financial year ended March 31, 2022, Reliance retail almost become a Rs 2 lakh crore company as the value of sales and services in the fiscal was at Rs 1,99,749 crore.

“Reliance Retail continues to rapidly grow in scale on the back of new store expansion and favourable product mix resulting in high operating leverage,” it said.

In FY22, Reliance also built on its portfolio of brands, offering a superior value proposition and differentiated products to customers.

According to the company, the broad-based growth in the retail sector is being led by India’s small towns and Reliance Retail’s over two-thirds of its network of stores in tier II and below towns.

“This provides it a first mover advantage across many small towns, leading to customer stickiness,” it added.