Rediffusion to launch full-service agency, Next

The new agency will specialise in innovation, data, marketing and technology and aims to service start-ups, fin-tech, e-commerce, ed-tech, and e-health brands among others 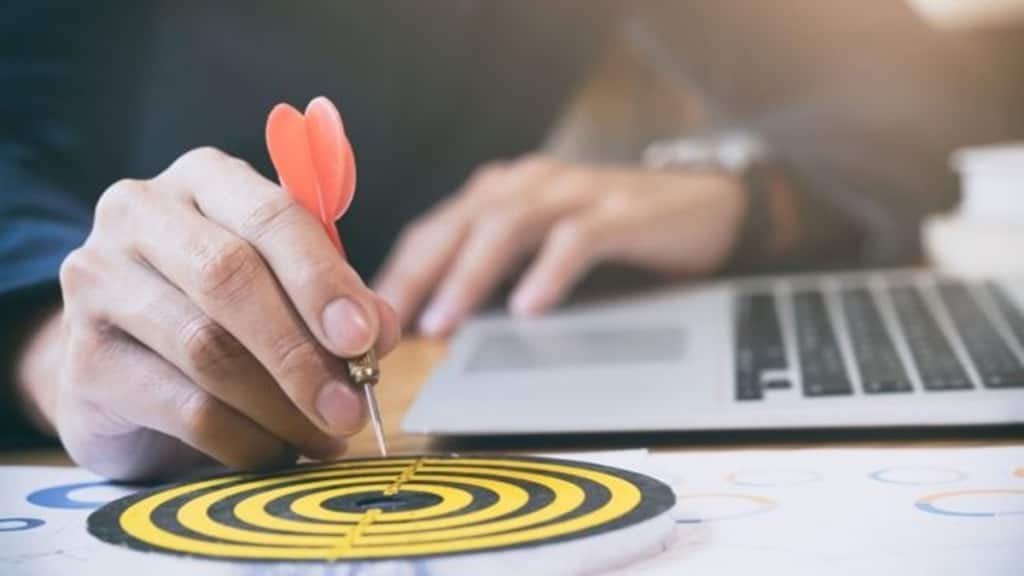 Founded in 1973 by Nanda, Ajit Balakrishnan and Mohammed Khan, Rediffusion is in its 50th year and has been responsible for building powerful brands over the years.

Independent full-service advertising agency Rediffusion is set to launch a full-service agency, Next, on August 15. The new agency will specialise in innovation, data, marketing and technology and aims to service start-ups, fin-tech, e-commerce, ed-tech, and e-health brands among others.

Although Rediffusion has a technology and digital-led communications subsidiary already, FutureTech, Next will try “to built around the needs of a new clientele that no longer wants old solutions”.

A new CEO is under induction for Next, says the agency, and there are about a dozen professionals already on board. The agency will be headquartered in Mumbai and will expand to Delhi and Bengaluru over the next 18 months, and will be a 40-member team by year-end. The agency will onboard diverse talent that will not only include advertising professionals, but also young strategists, technocrats, coders, and data scientists.

Sandeep Goyal, managing director, Rediffusion, says that from culture experts to fin-tech professionals, the new agency is building a different kind of cerebral muscle. “Next will take the work teams in Rediffusion FutureTech are doing one notch higher. Over time we will try to onboard corporate honchos on their second innings to provide experience and gravitas to new-gen enterprises,” he says.

Founded in 1973 by Nanda, Ajit Balakrishnan and Mohammed Khan, Rediffusion is in its 50th year and has been responsible for building powerful brands over the years. Acquired by Mogae Media last year, some of its iconic campaigns include “Give me red” for Eveready, “The Zing Thing” for Gold Spot, and was instrumental in launching the Airtel brand in 1995.

The idea of launching a second agency is not new to India but there are more misses than hits. Some like Contract Advertising and Interface have been around for so long that people forget they started life as “second agencies” to what were then known as HTA and Ulka Advertising. Leo Burnett’s Orchard Advertising and Lowe Group’s Pickle are more recent examples. Most second agencies started their innings essentially to handle conflicting clients, and a majority of them slipped into oblivion when they could not build a distinct brand personality and philosophy of their own. Case in point, Lintas India’s second agency, Karishma Advertising, and Enterprise’s Gaia. As an industry veteran says, Indian advertising agencies do not practice branding as much as they preach it.