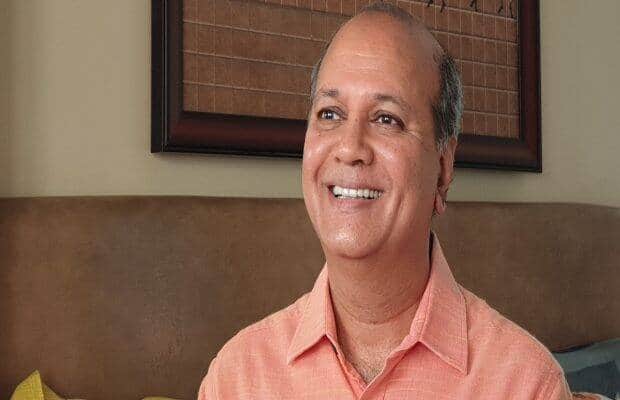 At the inaugural session of the AdAsia conference being held at Macao, Ramesh Narayan was inducted into the AFAA Hall of Fame, 2021. Earlier, outgoing chairman of AFAA, Raymond So had said “The AFAA Hall of Fame sets out to recognise the best of the very best. Ramesh Narayan is a legend who has the ability to look past what’s good enough and focus on making everything better than it has to be.”

He read out a citation that outlined the highlights of an illustrious career studded with almost all the national and global awards in the advertising industry, leadership positions in all the relevant Indian marcom industry associations, the contribution he has made to many social causes, his belief in using communication as a force for good, among others.

“I’d like to thank AFAA and all my friends across Asia for this huge honor bestowed on me. Around 23 years ago I was invited by my friend Pradeep Guha to join the AFAA movement and help make a bid to bring AdAsia to India. This culminated in the AdAsia 2003 Jaipur. However, for me, it was an introduction to industry work, as against only my own Agency work, and that experience is ongoing. I’d like to acknowledge the immense work done by all the architects of AFAA and to accept this honor on behalf of all of them,” Narayan said.

He also talked about the industry and added that it keeps the wheels of our economies moving. “However, I feel all this pales into insignificance before the power of this industry to help rid the world of diseases like polio. To raise money and combat calamities across the world, to help raise our collective voices for the environment and elder care and gender equality. And against domestic violence and animal abuse. Can you think of any other industry that can claim to do all these things? Yes, my friends. That is the real power we as an industry wield. And that is what I call communication as a force for good,” he stated.

Narayan has been president of the Advertising Club, The Advertising Agencies Association of India (AAAI), The India Chapter of the International Advertising Association (IAA), chairman of the Awards Governing Council of the Abby awards at GoaFest. He has been honored with the Lifetime Achievement Award by the AAAI, named Global Champion by the IAA, the Lifetime Achievement Award by the Association of Business Communicators of India (ABCI), presented with a Special award by the Public Relations Society of India (PRSI) and inducted into the IAA India Chapter Hall of Fame. He has been president of the Rotary Club of Bombay, and the recipient of several Rotary awards.