Rakesh Jhunjhunwala and the brands he believed in! 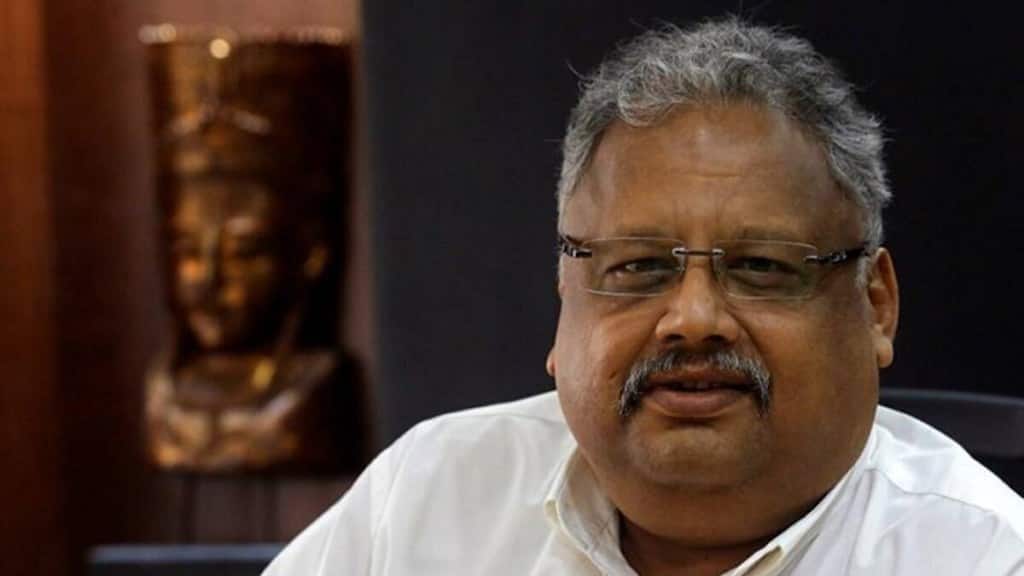 While his passing away will have an impact on the market and he will be missed, he will be remembered for inspiring many young investors not only in financial markets but also in brands and marketing.

On Sunday, India’s very own Warren Buffet, Rakesh Jhunjhunwala, passed away. Known for backing some of the most popular brands in India such as Titan, CRISIL, Sesa Goa, Nazara Technologies, besides the newly launched Akasa Airlines, Jhunjhunwala has over the years shared various tips to budding as well as seasoned investors in the stock market. Though his death may not have a direct impact on the images of the brands he was associated with either through investment or as part of the board, the brand and marketing community believes that he was one of the very strong supporters of brand India. “The first brand he believed in was Brand India. He believed that our country had great potential and therefore was very keen and bullish on brand India. Secondly, he strongly believed in the company brand and one of the companies he believed strongly in was Tata, among others. Thirdly, he believed in the product brand and respected Titan the most, among others. Titan both in watches as well as a jewellery brand, Tanishq,” Jagdeep Kapoor, founder, chairman and MD, Samsika Marketing Consultants, told BrandWagon Online.

The advertising and marketing community believes that the late Jhunjhunwala has left behind a very strong legacy. His legacy will consist of investment– not just market-wise but also marketing investment. While his passing away will have an impact on the market and he will be missed, he will be remembered for inspiring many young investors not only in financial markets but also in brands and marketing. “The impact will be felt especially in case of those brands where he heavily invested in. He was not an institution but an individual who on a regular basis invested across companies,” Harish Bijoor, CEO, Harish Bijoor Consults Inc, a brand management consultant, said.

However, a few from the fraternity believes that his demise will only impact the traders’ community and not consumers in general. According to Naresh Gupta, co-founder and CSO, Bang In The Middle, he mattered to the people who were regular traders in stock. But he was never the face of any brand, hence for the Indian consumer in general, his demise will have little or no impact.

Also Read: Rakesh Jhunjhunwala’s returns formula to be an emperor in stock market