In the order passed on October 6, the Court did not stay the demand raised by the national anti-profiteering authority (NAA). The hearing in the matter will resume on October 19 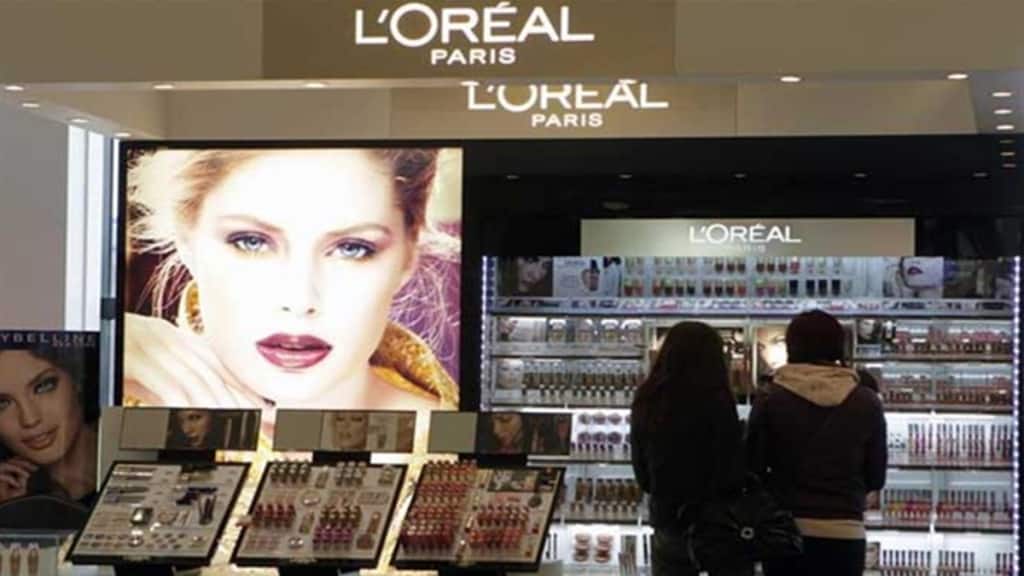 In an interim order, the Delhi High Court has asked the cosmetics and personal care giant L’oreal to pay a “profiteered amount” of `186 crore to the government for not passing on the goods and services tax (GST) rate reduction benefits to the consumers.

In the order passed on October 6, the Court did not stay the demand raised by the national anti-profiteering authority (NAA). The hearing in the matter will resume on October 19.

“This Court directs the petitioner to deposit the principal profiteered amount after deducting the GST imposed on the net profiteered amount (which has already been deposited by the petitioner with the Department) in six equated instalments commencing October 10, 2022. The interest amount directed to be paid by the respondents as well as the penalty proceedings and further investigation by NAA in respect of other products sold by the petitioner stays till further orders,” the court said in its order.

The revenue department contended that L’oreal was legally not required to collect the excess GST. Therefore, it has not only violated the provisions of the CGST/SGST Acts, 2017 but has also acted in contravention of the provisions of Section 171(1) of the above Acts as he has denied the benefit of tax reduction to the ordinary buyers by charging excess GST.

In its order on June 13, the National Anti-profiteering Authority (NAA) had directed L’oreal to deposit `186 crore profiteered amount along with 18% interest in the consumer welfare fund. Half of the profiteered sum along with interest was to be deposited in the Central Consumer Welfare Fund, and the other half in the state where the supply was made, it had said.

“In various cases, there will be a time gap from denial of stay till the matter is finally concluded to determine the quantum of profiteering. In such cases, the financial hardship and other factors will come into play to protect the petitioners,” said Abhishek A Rastogi, partner at Khaitan and Co.