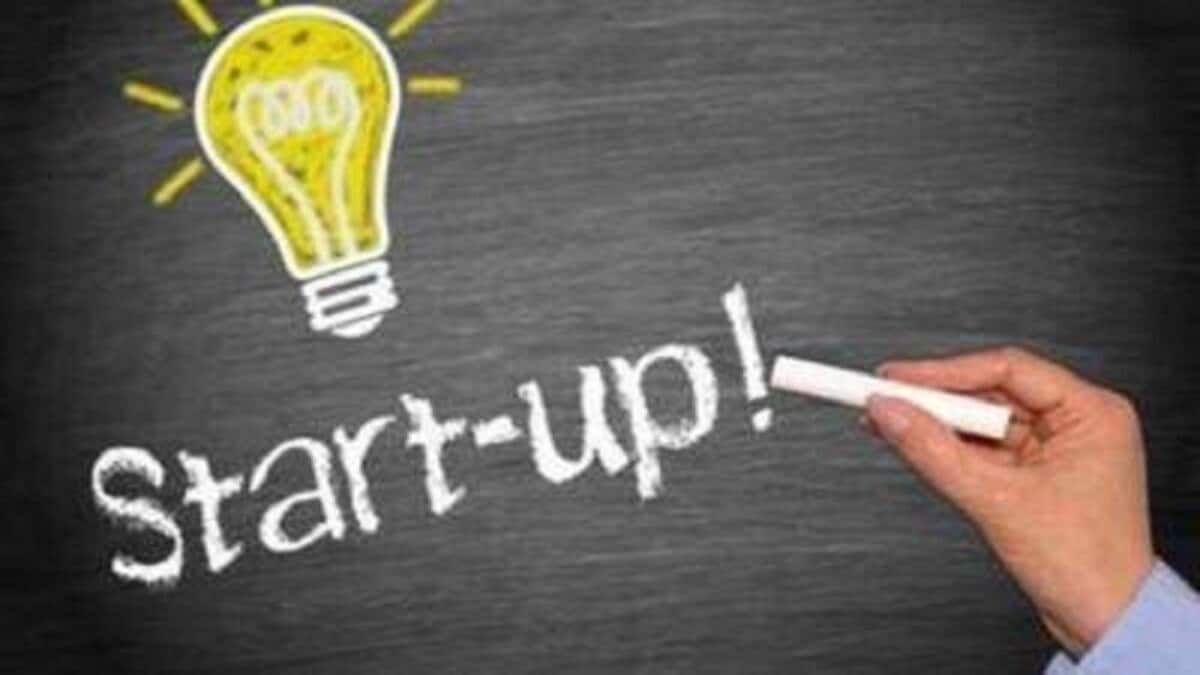 While the US remains the leading source of foreign direct investment in startups, worldwide involvement is also growing

More than 2,250 startups were added in the year 2021, over 600 more than what was added in the previous year, a report by Nasscom and Zinnov said on Friday.

As per the report, startups raised $24.1 billion in 2021, a two-fold increase over pre-COVID levels. In comparison to 2020, there was a three times increase in the number of high-value deals (deals more than $100 million), demonstrating investor confidence with a pool of active angel investors of more than 2,400 and a readiness to take significant risks, it said.

Also Read
BharatPe launches a new campaign for its BNPL product postpe
WinZO brings Youtuber CarryMinati on board as its brand ambassador
Work That Speaks | Ad Reviews | 13 To 17 May 2022
SUGAR Cosmetics looks to expand offline across 60,000 stores over the next 12-15 months

While the US remains the leading source of foreign direct investment in startups, worldwide involvement is also growing. About 50 per cent of the deals had at least one India-domiciled investor, it added.

The report said the startup ecosystem saw a two times gain in cumulative valuation from 2020 to 2021, with an estimate of $320-330 billion, demonstrating the sector’s development and recovery throughout the pandemic.

It added that more than $6 billion has been raised via public markets with 11 startup IPOs in 2021.

In the last decade, the ecosystem has played a key role in growing direct and indirect job opportunities, providing 6.6 lakh direct jobs and more than 34.1 lakh indirect jobs. The industries that saw the most net new job creation were banking, financial services and insurance (BFSI), edtech, retail and retail tech, foodtech, SCM (supply chain management) and logistics and mobility.

On the back of internet commerce, freelancers, and service industries, indirect jobs have also recovered, it said.

“The performance of the Indian startup ecosystem in 2021 has proved the resilience and dedication being put by multiple startups across segments. The ecosystem has grown immensely and positioned itself as a vital contributor to the growth of India’s digital economy,” Nasscom president Debjani Ghosh said.

She added that with record-breaking funding, an increase in the number of unicorns, jobs being created in the near term, the Indian startup ecosystem’s future looks even brighter going ahead in 2022.

“When compared to the UK, US, Israel, and China, 2021 has been an outstanding year for the Indian startup ecosystem, with the highest growth rate in terms of deals, both in seed stage and late-stage funding, and number of startups,” Zinnov CEO Pari Natarajan said.

Natarajan added that Indian firms have done an outstanding job of selling into global markets, notably in categories such as global SME and developer ecosystem.

As per the report, factors such as building for ‘Bharat’, investments, talent availability, and ecosystem support are driving entrepreneurs to use emerging hubs to create businesses.

Entrepreneurs are developing solutions for the entire country, with a focus on fundamental and core requirements, localisation, and the promise of delivering equality to the masses.

Diversity and inclusion are becoming hallmarks of the Indian tech start-up ecosystem as at least one-woman founder/co-founder is present in 12-15 per cent of start-ups and 10 unicorns.

India accounting for 70 unicorns (companies with over $1 billion valuation) added a record number of new unicorns (42) in 2021 across 18 sectors, third highest after the US and China, with a cumulative valuation of newly added unicorns stands around $90 billion.

Pipeline of potential unicorns expanded dramatically through 2021 reaching 135, and 6x increase in global unicorns with Indian technology center as compared to 2015, the report said.

Few priority areas that can further fuel the growth of the startup ecosystem are encouraging tech startups to innovate for India, retain the best digital talent in the country, procurement reforms to enable startups scale, create avenues for attracting foreign investments into Indian start-ups, and grow global thought leadership for “world class from India.”