ON THE SPOT: ‘Heineken ad stood out for its simplicity & audacity’ 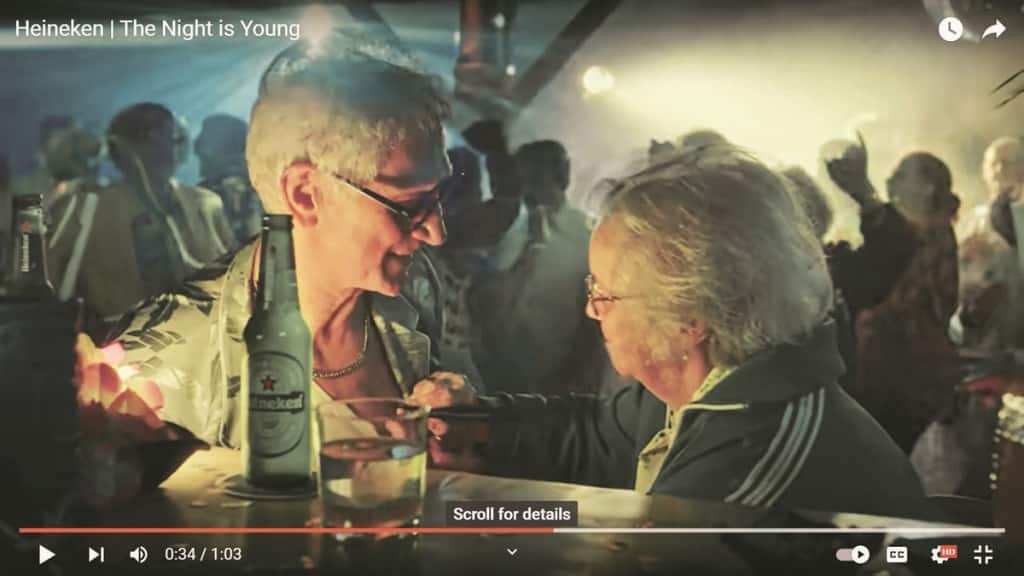 Why this campaign rocks:

Of all those scintillating ideas that lit up the Palais at the annual Cannes Lions 2022, the one that elicited the most envy in me was Heineken’s ‘The Night Is Young’ campaign. An idea that stood out as much for its simplicity as for its audacity.
The brand chose to wade into the vaccine debate that was raging in Europe and exhort youngsters to get vaccinated. In typical Heineken style, they did it with a cheeky film that showed old people (the demographic that was vaccinated first) letting their hair down in a nightclub with a clincher line at the end that said— the night belongs to the vaccinated.
Of course, in this age of tweet-storms, it wasn’t long before the anti-vaxxers took offence and had #BoycottHeineken trending on Twitter. But that just served to spread the campaign even further, and convinced a large number of undecided people to get vaccinated.
The thing that resonated strongest was seeing a mainstream brand unafraid to take a stand on a burning issue, and solve a key business problem while they were at it — getting young people back into bars.

— As told to Christina Moniz

Also Read: The Good Glamm Group doubles down on its content-to-commerce strategy by investing in video assets