ON THE SPOT: Great example of on time and on point

As a brand, Thums Up has always set benchmarks to boost the spirit of the audience. 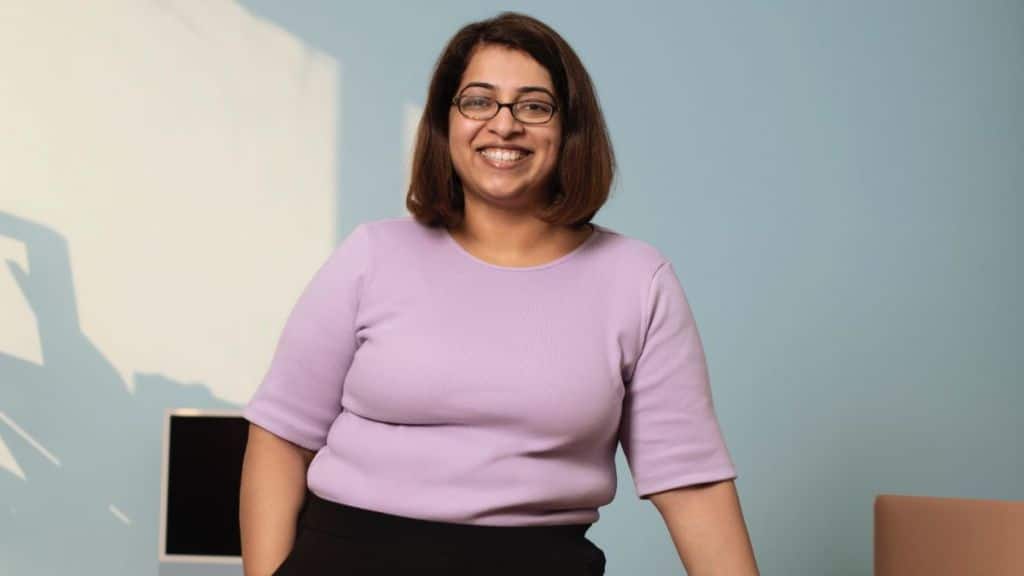 Why the campaign rocks:

The pre-Olympics campaign by Thums Up is one of the best event-inspired marketing campaigns I have seen any brand do. While on one side the campaign focussed on the personal journey of multiple protagonists (Indian athletes) and how they beat the odds and proved the naysayers wrong, it was also a campaign that inspired confidence in the viewers about India’s chances at the Olympics. Not just an endeavor to have the brand’s name up there, Thums Up’s #PalatDe campaign celebrated the real heroes of the country. Launched while India entered its 100th year of participation at the Olympic Games, the upside down Thums Up bottles were made a visual symbol that celebrated the determination of Indian athletes. A super on the video saying “India ki pehchan palat de” was a perfect ending and had me excited for the next few weeks to track every athlete’s performance.

An astute example of brilliant ideation with perfect timing and fierce spirit is what describes the whole campaign. As a brand, Thums Up has always set benchmarks to boost the spirit of the audience. The raw and inspiring voiceover by Ravi Kishan was exactly what the film needed. Certainly a playbook for other brands to learn from. It’s not surprising that Ogilvy was behind the campaign, they have won our hearts.

As told to Alokananda Chakraborty