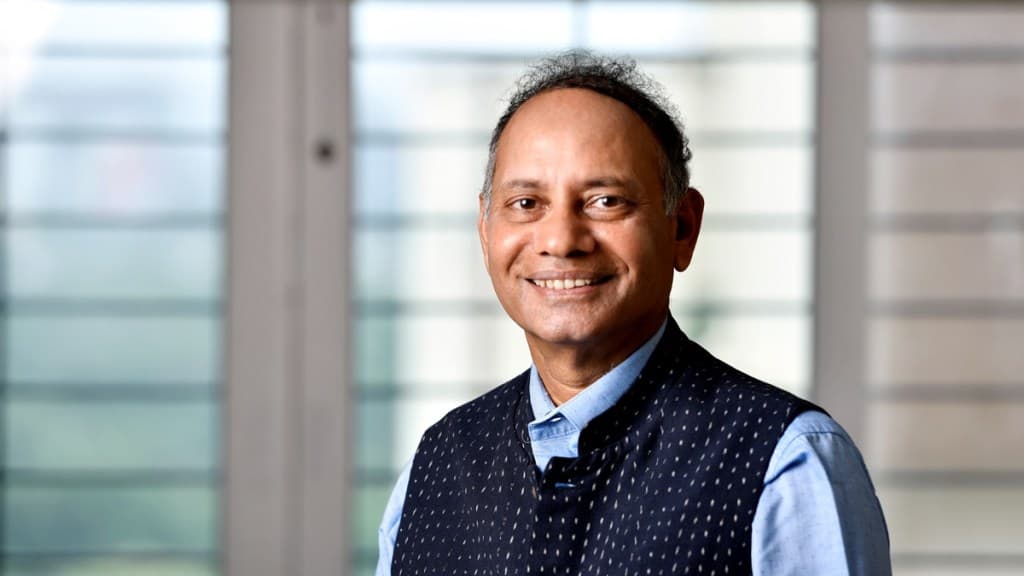 He said he would also keep and eye on the fast-evolving digital domain.

NS Rajan, director, August One Partners, was on Thursday elected chairman of the board of governors of advertising industry self-regulator Advertising Standards Council of India (ASCI). A public relations veteran, Rajan was the founder of Ketchum Sampark, an Omnicom Group Company. Outgoing chairman Subhash Kamath will now be part of the consultative committee of the board.

Rajan said, “I am looking forward to advancing the agenda of the council to rapidly increase ASCI awareness among consumers so that they engage more readily and in greater numbers, voicing their concerns, anxieties, and questions about what they experience in the form of thousands of ads per day. That number, on average, in India is anywhere between 7,000 and 10,000 ads per day.”

He said he would also keep and eye on the fast-evolving digital domain.

Rajan takes over from Kamath, a veteran adman, who served two consecutive terms as chairman. Under Kamath, ASCI undertook a slew of important initiatives. It outlined guidelines for the portrayal of women in advertising, coming out strongly against harmful stereotypes, and pushed for a more inclusive portrayal of all groups, genders and communities. It also laid out guidelines for categories like cryptocurrency and real money gaming.

Some of the challenges before the new chairman will be regulation of brand advertising in such categories as edtech, cryptocurrency and online gaming, which are the top violators of ASCI’s code of self-regulation.

Sandeep Goyal, MD at Rediffusion and a self-professed critic of the regulatory body, applauded the outgoing chairman’s efforts in the regulation of influencer marketing and gender portrayal. Goyal noted that his successor will need to take concrete action against surrogate advertising.

“The council needs to be a lighthouse for the industry and must stand up to the powerful liquor and tobacco lobbies. The body needs to also evaluate advertising in sectors like real estate, where a great deal of cheating and misleading happens. It also needs to create clear and strict guidelines for children in advertising, much like it did with the portrayal of women,” said Goyal.

Back in 2020, when Kamath took over as ASCI chairman, there were concerns about the regulatory body’s relevance, especially after the government established the Central Consumer Protection Authority (CCPA). Kamath, however, ensured the two worked together towards better regulation of the industry. It remains to be seen how the council stays relevant even as the CCPA’s influence grows.