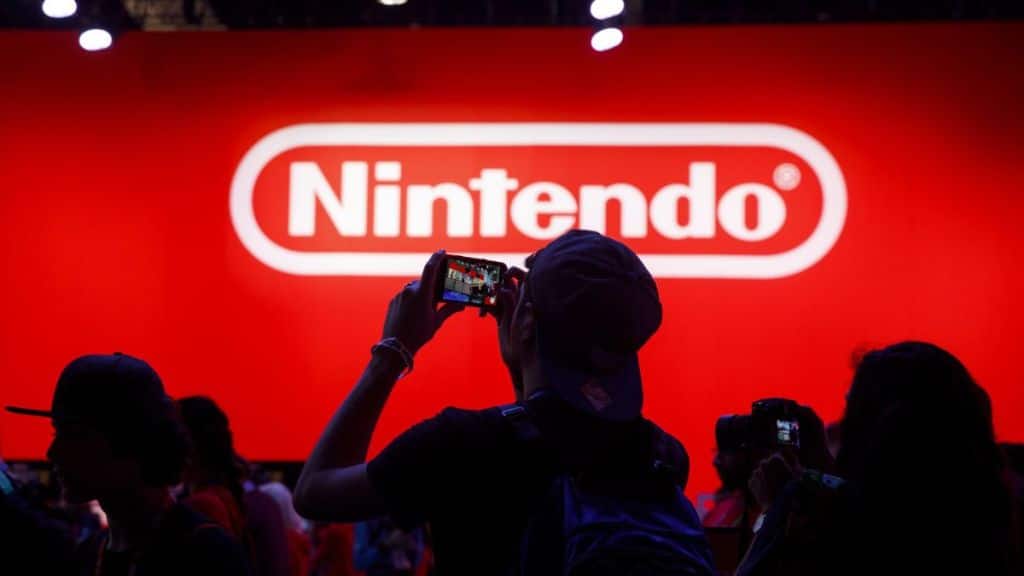 Both Japanese entertainment giants have offered cautious forecasts for the year ahead, as demand wavered over the course of this year

Nintendo Co.’s latest blockbuster release for the Switch console is the company’s biggest debut on any platform, scoring 10 million sales globally in its first three days.

Pokémon Scarlet and Violet were released simultaneously on Nov. 18 and sold over 4 million units at home in Japan, also setting a new domestic record. The games are identical except for the lineup of characters and collectibles in each version. Nintendo had only recently reached its last domestic sales high with the well-received Splatoon 3 in September, auguring a successful holiday season for the games and console maker.

“The sales record is not really a surprise, as the Pokémon brand seems invincible,” said Tokyo-based industry analyst Serkan Toto. “What is interesting is that this particular game is plagued by bugs and glaring performance problems that really expose the age of the Switch hardware. But hardcore fans don’t care.”

Also Read
The Ayurveda Co. finds first investor in series A funding
As FIFA plays foul, how will this impact one of its oldest sponsors, Budweiser
After Hours With Manas Fuloria, CEO and co-founder, Nagarro
‘We’re focused on a 2030 strategy, not a 2023 strategy’, Spotify’s Brad Grealy on the company’s plans to expand ad sales team by 5x in the next seven months

Now five years old, Nintendo’s Switch console relies on big game launches to maintain momentum for its software and hardware sales. Animal Crossing: New Horizons was its runaway hit during the pandemic, when demand for home entertainment and gaming surged, but the latest Splatoon and Pokémon franchise entries have opened to even bigger sales. Console rival Sony Group Corp., for comparison, recorded its best first-party game launch ever this month with God of War Ragnarök, which sold 5.1 million units over its first week.

Both Japanese entertainment giants have offered cautious forecasts for the year ahead, as demand wavered over the course of this year. Nintendo sliced 10% off its fiscal-year Switch console sales forecast this month, citing prolonged shortages in chip supply as part of the cause. Company executives have said they remain confident in the Switch’s appeal despite its age.