Nicholas Braun to develop a music series for HBO

Braun will team up with Chris Buongiorno tol co-write the series. 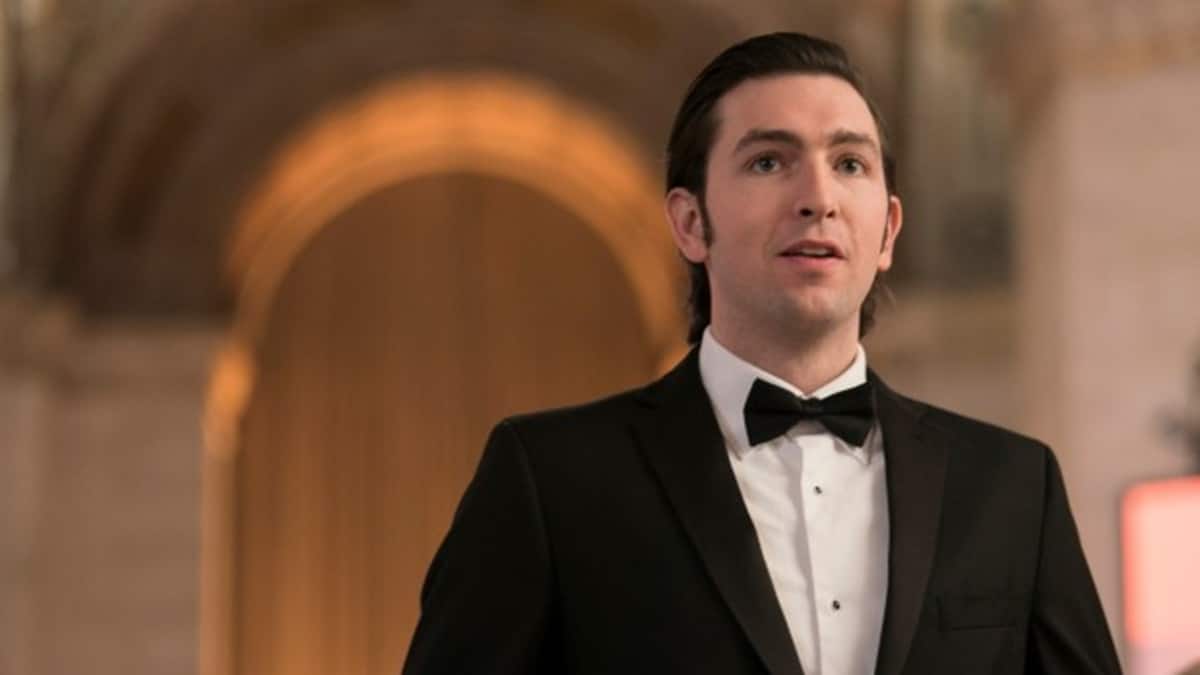 The duo will also serve as executive producers.

“Succession” star Nicholas Braun is teaming up with “Spider Man: No Way Home” co-producer Chris Buongiorno to develop a series based on a band for HBO.

According to Variety, the half hour series is titled “One for the Road”.

Braun and Buongiorno will co-write the series and also serve as executive producers.

Also Read
WinZO brings Youtuber CarryMinati on board as its brand ambassador
Mcdonald’s India raises funding of Rs 137.66 crore from its US parent
LXME appoints Jasmin B Gupta as co-founder and CEO
Pankhuri appoints Pranay Shrivastava as the new CEO of the company

The show is described as a candid and intimate story of a talented but dysfunctional band struggling to survive the rapidly changing landscape of independent music in the early 2000s.

Braun is best known for his work on the hit HBO series “Succession,” on which he essays the role of Cousin Greg. The actor earned an Emmy nomination for his role in the show in 2020.